Red Bull boss Christian Horner says it's too late to agree new rules for 2023 that change the design of the floor of current Formula 1 cars in a bid to tackle 'porpoising'.

In response to concerns about the severity of the oscillation being experienced by some cars, and its physical effects on the drivers, the FIA has moved to make changes based on safety requirements.

A technical directive introducing a new Aerodynamic Oscillation Metric (AOC) will be introduced for the Belgian Grand Prix, and there there will also be new restrictions on 'flexible' floors.

But further changes planned for 2023 have been attacked by Horner who says teams are already too far along in their plans for next season to incorporate a whole new set of requirements.

“It’s not so much the directive that’s an issue, I think the problem is what they’re looking at as a remedy for next year," he told Sky Sports F1 on Friday at Circuit Paul Ricard.

“The directive is neither here nor there for us," he insisted. Instead, Horner was more annoyed by the fact that the FIA seemed to be responding to pressure from one team in particular, which one can guess is likely Mercedes.

"I think there’s an awful lot of lobbying to change regulations significantly for next year," he said. “A certain team can run its car lower and benefit from that concept. It’s a very late point in the year to be doing it." 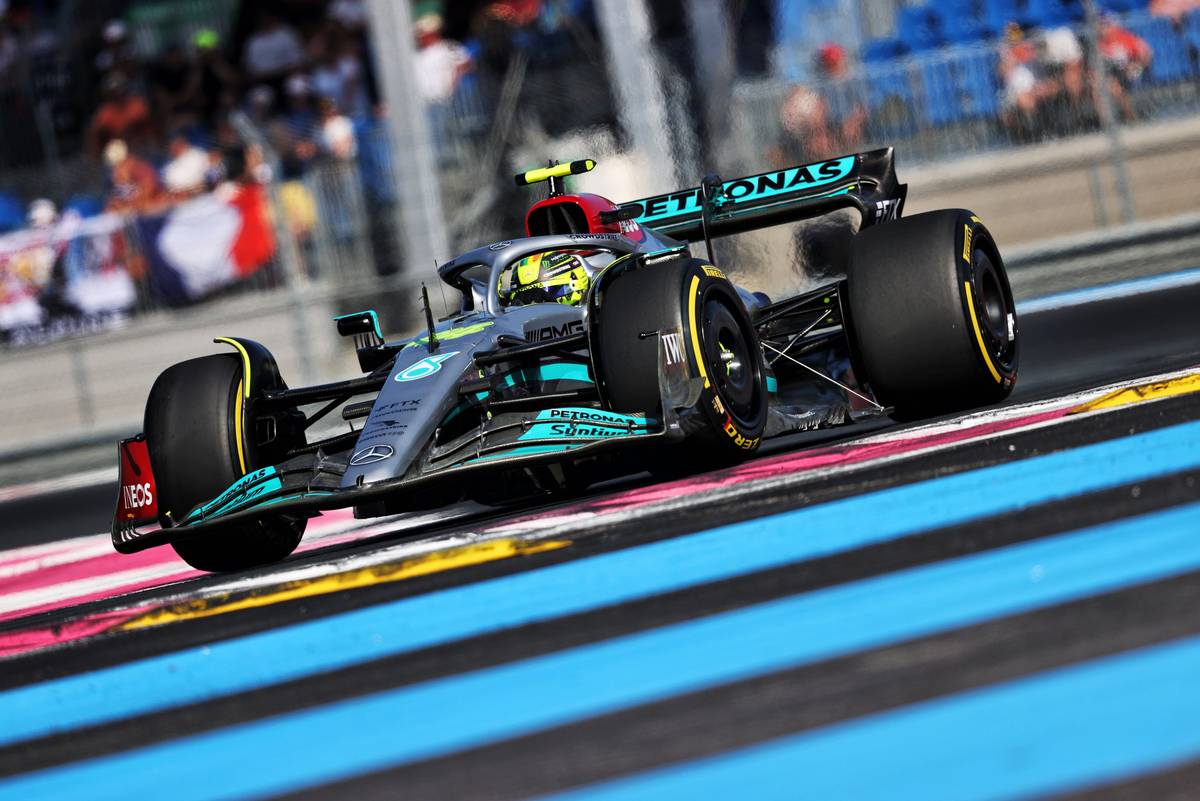 But Horner stressed that he wasn't criticising the way that the FIA and its new president Mohammed Ben Sulayem had responded to the issue of porpoising as a whole.

"I think the president is doing the right thing," he said. "He’s collating all the information and hopefully a sensible solution can be found.

"[But] it’s too late in the day for fundamental regulation changes, which something like that would be."

Instead, Horner said that the team's designers and engineers should be allowed to get on with it and fix the problem individually, just as Red Bull's experts had already done.

"We haven’t had a problem all year. There’s only one team that has had a big problem," he stated. "Just run the car higher. It’s easy!

"We’ve got some of the most talented engineers in the world in this sport, and I can almost guarantee you if we came back next year, there would be no cars with issues. 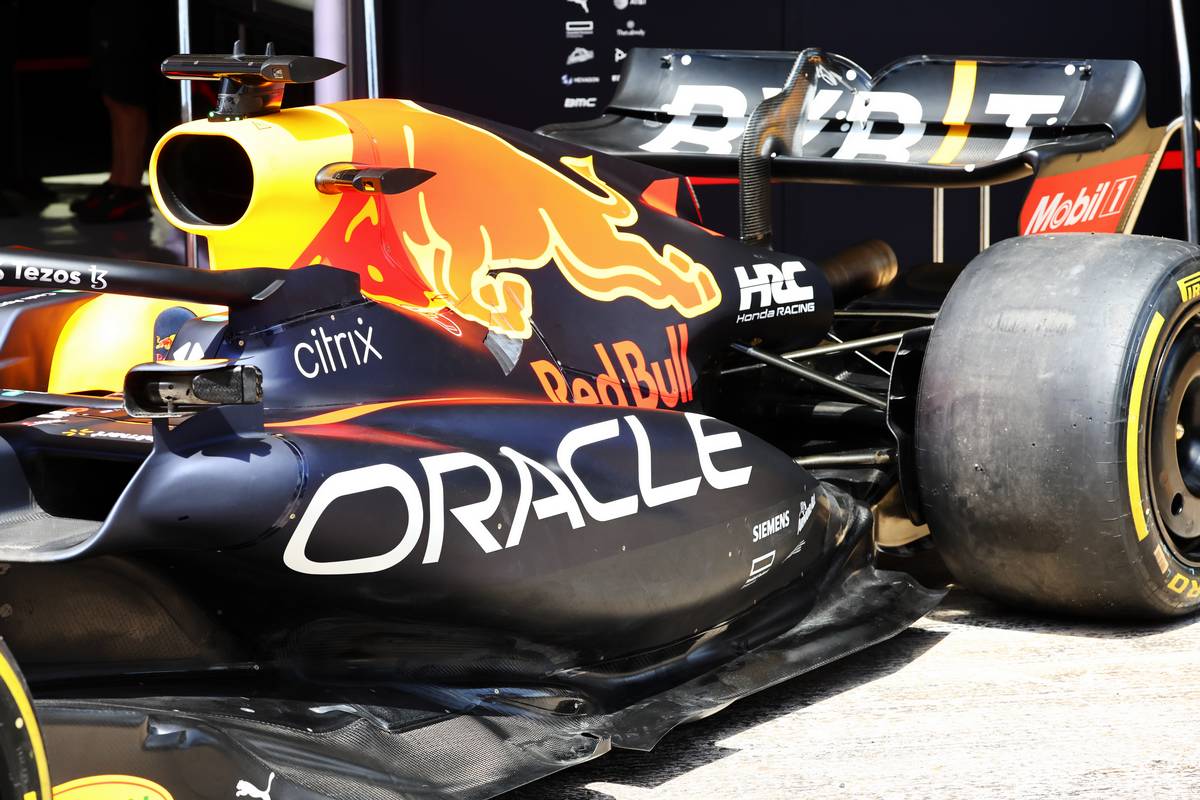 "With the last few races, it’s looked okay. Here it looks okay," he added. "What you don’t want to do is kneejerk into an overreaction that could have fundamental impacts on next year’s cars."

Red Bull is not the only team to push back against the FIA's initiative and seek for a watering down of the current proposals.

At least five teams are reported to be opposed to the current changed, according to Motorsport.com.

Ferrari, Red Bull, Alfa Romeo, Haas and Williams are all said to be pushing for an alternative solution, and questioning whether the FIA's claims about the new measures being a safety matter are legal under F1's rules.

The disgruntled teams have been petitioning the president arguing that the changes to the technical rules for 2023 are not a genuine safety matter, and therefore should not be allowed to proceed. 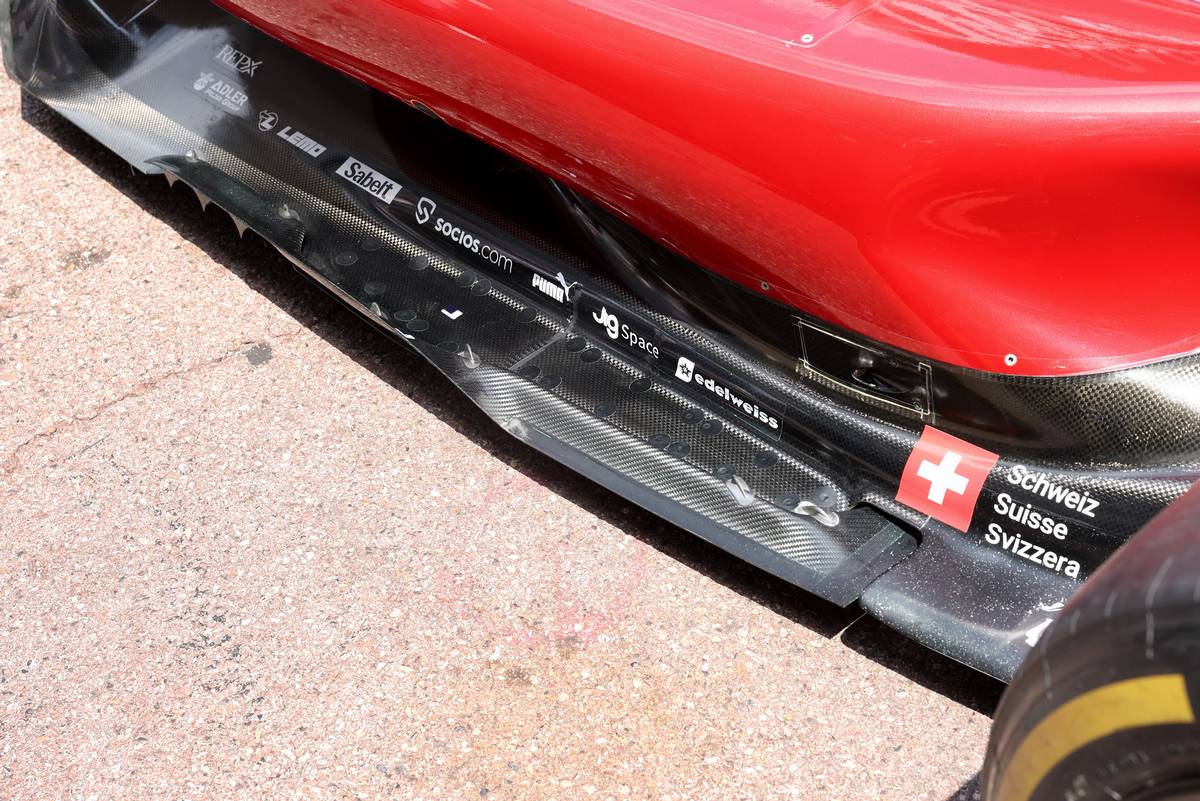 A less extreme proposal that doesn't require such a major rethink of next year's car designs is thought to have the support of eight teams which would constitute a 'super majority' needed to ratify it through the F1 Commission.

And it's possible that Ferrari could use its unique veto power to block specific rule changes as part of the most recent Concorde Agreement that was signed in 2021.

One unnamed team principal said: "The changes are so extreme for 2023 because Mercedes claim that they have found 40 per cent more downforce for next year, so they have urged the FIA to act.

"If Mercedes have genuinely done that, then you may as well hand them the world championship now," he added.

However the FIA maintains that "it is the responsibility and the prerogative of the FIA to intervene for safety matters.

"The reason the regulations allow such measures to be taken is precisely to allow decisions to be taken without being influenced by the competitive position each team may find themselves in."

Russell 'finding time' but so are Mercedes' competitors