Chip Ganassi Racing has initiated legal proceedings against one of its own, namely 2021 NTT IndyCar champion Alex Palou who is set to join Arrow McLaren SP for 2023.

CGR is suing Palou in Marion County, Indiana, claiming the Spaniard is contractually bound to his team until the end of 2023, and therefore was not legally permitted to contract with McLaren for next season.

"Alex Palou is under contract with Chip Ganassi Racing through the end of the 2023 season," reads a statement from CGR. "He is a valued member of our team, and we will continue to support him in chasing wins, podiums, and IndyCar championships.

"As the result of a competing racing team improperly attempting to contract with him notwithstanding the clear terms of our contract, we are proceeding to legal process pursuant to the contract.

"Any and all inquiries on the matter will be handled by our legal counsel." 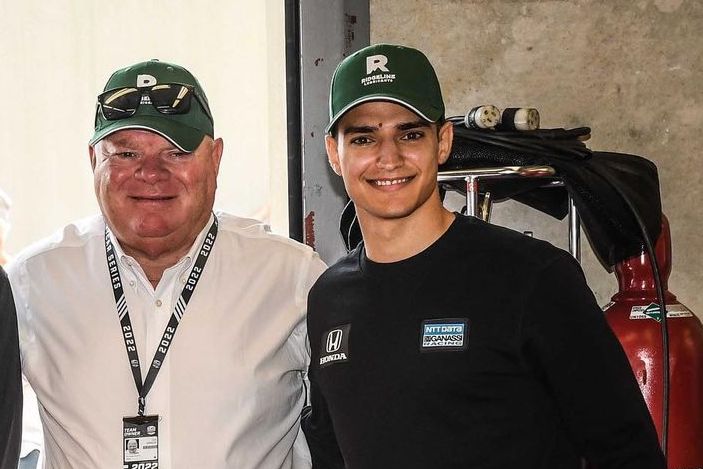 The CGR-Palou-McLaren saga began with CGR publicly confirming on July 12 that it had exercised its option to retain Palou for next season, a piece of news that was followed by a tweet from the latter in which the 25-year-old denounced his team's statement!

"I did not approve that press release, and I did not author or approve that quote," Palou wrote. "As I have recently informed CGR, for personal reasons, I do not intend to continue with the team after 2022."

But later that day, McLaren issued a press release in which it welcomed Palou to its 2023 driver roster, suggesting the latter would be racing for Arrow McLaren SP in next year's IndyCar series.

A team exercising an option on a driver who clearly does not want to continue his collaboration with the team - and says as much publicly - is a rare occurrence.

In the wake of the conflict between CGR and McLaren over Palou's contract, it was believed that the parties would perhaps come together and reach a settlement.

And while that may still be the case, the litigation initiated on Wednesday by CGR is a clear indication that the team believes it is acting within its contractual rights.

Regardless of the outcome of the legal proceedings, the situation doesn't provide Palou with the best environment to conclude his 2022 season with Chip Ganassi.

The Spaniard is currently sixth in the NTT IndyCar Series standings with five rounds to go.