IndyCar outfits Arrow McLaren SP and Chip Ganassi Racing have at least one thing in common: a contract with 2021 NTT IndyCar champion Alex Palou for 2023!

Palou's current team, CGR, confirmed in a statement issued late on Tuesday afternoon that the 25-year-old Spaniard would be remaining with the outfit for a third season in 2023.

But hours later, McLaren released a bombshell when it welcomed Palou to its driver roster for 2023, but without specifying in which series the latter would compete!

While racing fans' heads are spinning and lawyers are prepping their legal pads, Palou appears to have made up his mind over where his allegiance lies for next season.

In the wake of CGR picking up its option and confirming Palou, the Spaniard took to Twitter to denounce his current team's statement.

"I have recently learned from the media that this afternoon, without my approval, Chip Ganassi Racing issued a press release announcing that I would be driving with CGR in 2023. Even more surprising was that CGR’s release included a “quote” which did not come from me.

"I did not approve that press release, and I did not author or approve that quote. As I have recently informed CGR, for personal reasons, I do not intend to continue with the team after 2022.

"This evening’s unfortunate events aside, I have great respect for the CGR team, and look forward to finishing this season strongly together."

Moments later on Twitter, McLaren welcomed Palou to its family, while an official press release followed in which, interestingly, there was a mention of an F1 testing programme, an enticing incentive that may have convinced Palou to sign up with the Woking-based outfit.

"Alongside his racing duties next year, Palou will also test with the McLaren F1 Team as part of its 2021 MCL35M F1 car testing program with fellow drivers Pato O’Ward and Colton Herta," McLaren stated

Palou said: "I’m extremely excited to join the driver roster for such an iconic team as McLaren. I’m excited to be able to show what I can do behind the wheel of a Formula 1 car and looking at what doors that may open.

"I want to thank everyone at Chip Ganassi Racing for everything they have done for me." 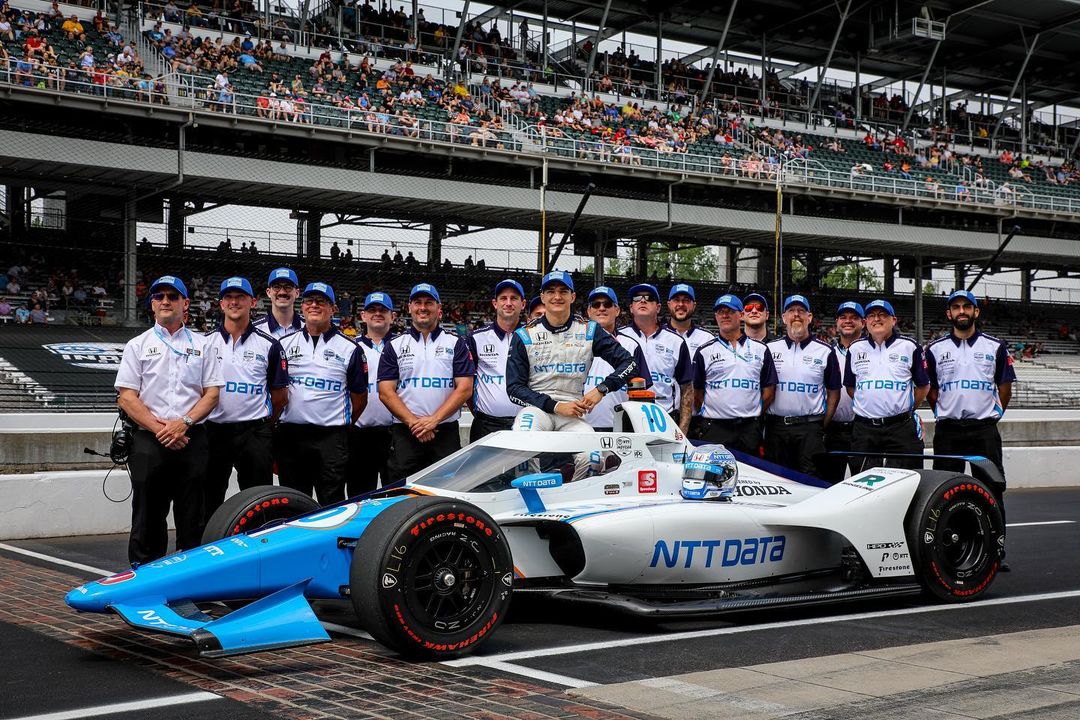 Once again, there was no mention - likely purposefully - of IndyCar in the release or of Palou racing alongside Arrow McLaren SP's contracted drivers for 2023, Pato O'Ward and Alexander Rossi.

"We have always said that we want the best talent at McLaren, and it’s exciting to be able to include Alex on that list," said McLaren Racing boss Zak Brown.

"I’m also looking forward to seeing him get behind the wheel of a Formula 1 car as part of our Testing of Previous Cars (TPC) program alongside Pato O’Ward and Colton Herta as we continue to build our driver talent.

"Alex is an incredibly talented driver who has won in every series he has raced in, and I’m happy to welcome him to the McLaren family."

Palou appears clear on which team gets his vote for 2023. However, where he actually ends up applying his skills next season may be an affair that the lawyers will decide. Stay tuned.