Yuki Tsunoda says he may get frustrated out on the track but the AlphaTauri charger insists he isn't as angry as he sounds.

Since his promotion to F1 last year, the young Japanese driver has been called out on several occasions by Red Bull motorsport boss Helmut Marko and AlphaTauri team boss Franz Tost for his brutal heat-of-the moment radio outbursts.

Whether it's dealing with traffic or with a rival's ill-fated move that impedes his progress or ruins a lap, Tsunoda is quick to press the radio button to rant and let off some steam.

Marko recently called the 22-year-old a "problem child" that needed to get his fiery temper under control, with Red Bull even hiring a psychologist to work with its driver.

While admitting that his brain still sometimes gets overheated in the cockpit, Tsunoda says the vociferous rants from under the helmet sound worse than they are, and they've also become less frequent.

But he also believes that there are other aspects of his development as a driver that he needs to focus on in priority. 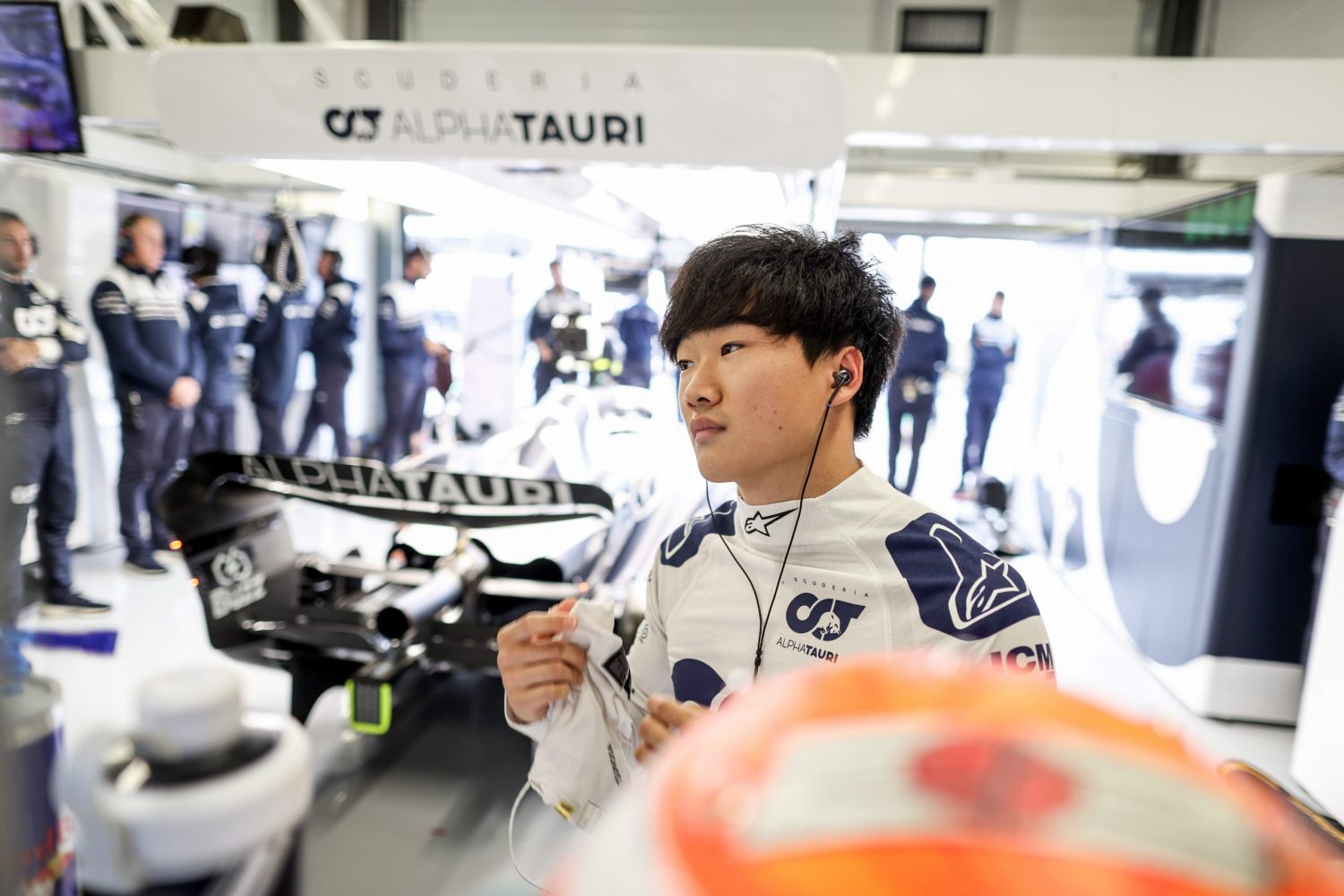 "On the race track, as soon as I wear a helmet, probably it gets slightly easier to get frustrated," said the Japanese driver, quoted by Motorsport.com.

"Recently I’m able to control it well, compared to last year for sure. I don’t think it’s only myself that gets angry around the track.

“It looks like I’m specifically angrier than others because I’m probably shouting, that’s why. Recently I’m not like that angry. I keep myself calm.

"Of course it’s not every time. But yeah, I think there are other things I have to focus on, so I don’t really care much for those things.

"I think even I shout, as soon as I perform well in that race week, no one cares."

AlphaTauri has yet to confirm its full line-up for next season. While incumbent Pierre Gasly will remain with the team, Tsunoda's presence for a third consecutive year with the Faenza team is still uncertain.

"If he continues like he did during the season, apart from crashing, I think that he has a good chance to stay with us," said Tost earlier this month.

Last weekend in France, Tsundoa qualified an impressive P8, but his race was ruined by a contact with Alpine's Esteban Ocon.

He hasn't scored a top ten finish since the Spanish Grand Prix in Barcelona back in May. So the young gun knows that a good result must be put on the board sooner rather than later.

"Qualifying as well as possible will still be really important," said Tsunoda ahead of this weekend's round of racing in Hungary.

"I want to do well, as it makes the summer break that comes next more enjoyable if you have scored points just before it."

Ricciardo: 'No concerns' over IndyCar drivers' tests with McLaren