McLaren handed track days to the pair of IndyCar stars to evaluate their skills behind the wheel of an F1 car.

Both drivers performed well on their debut and either, or perhaps both, could be entrusted with an FP1 session this season as McLaren has yet to run a young driver in two Friday practice sessions this year as mandated by the FIA.

O'Ward an Herta have both expressed a keen interest in making the move to Formula 1, but Ricciardo - who is contracted to McLaren until the end of 2023 - denied that the tests are a harbinger of things to come for the Aussie.

"I think it’s only been what the media has made of it," Ricciardo told Fox Motorsport.

"Any of the IndyCar drivers that have done even some F1 testing, as Colton has done, their programme is fully IndyCar.

"It’s a chance for them to get behind the wheel of F1 but there’s no crossover.

"The media kind of sees that and thinks ‘oh, what’s going to happen, is this potentially an F1 seat or something?’, but it’s only what they have made it out to be.

"Internally, everything’s very clear about where we stand as a team and who’s driving what category. No concerns." 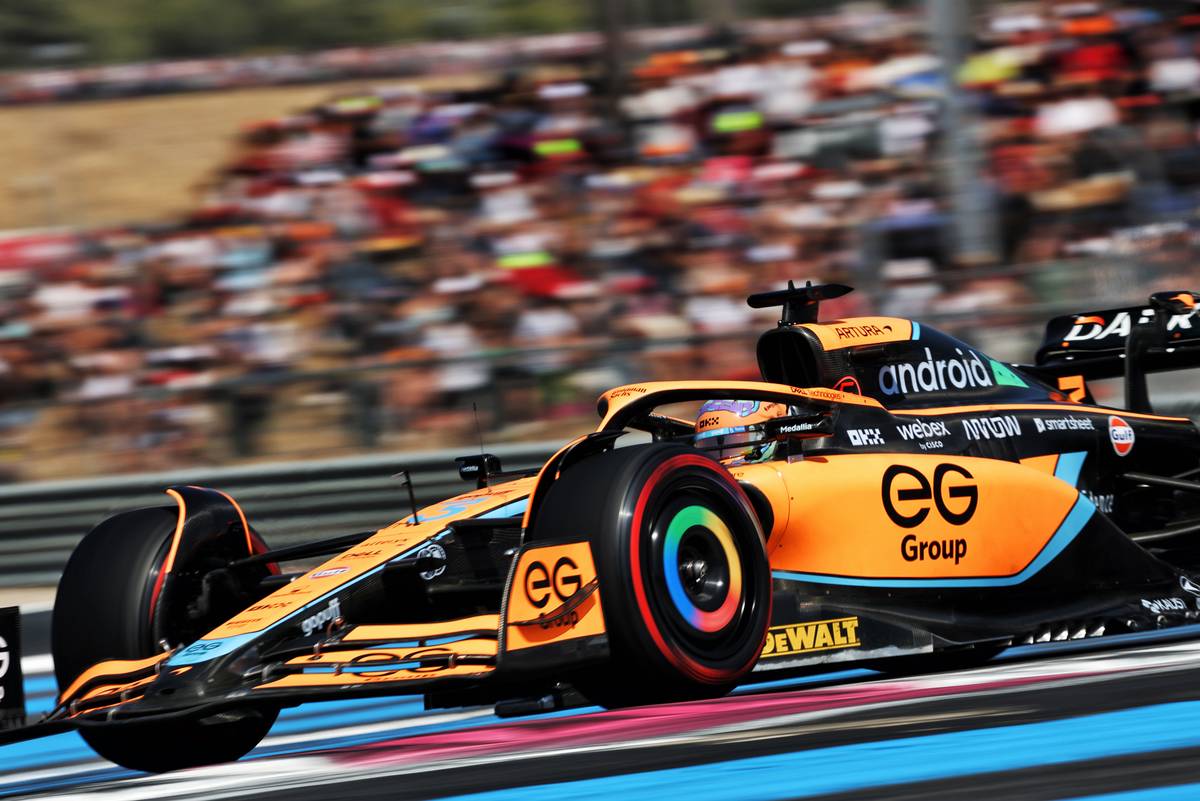 While unfazed by the publicity offered to his two young IndyCar colleagues, Ricciardo nevertheless took to social media earlier this month to confirm his commitment to McLaren for 2023.

But the 32-year-old said the initiative was to provide clarity once and for all on his future.

"There’s always noise," he said. "Yeah, sure, maybe there’s been a little bit more noise of late, and that’s why I made a statement.

"It was just to try and set the record straight and so everyone would hear it from me and not make their own assumptions or anything like that." 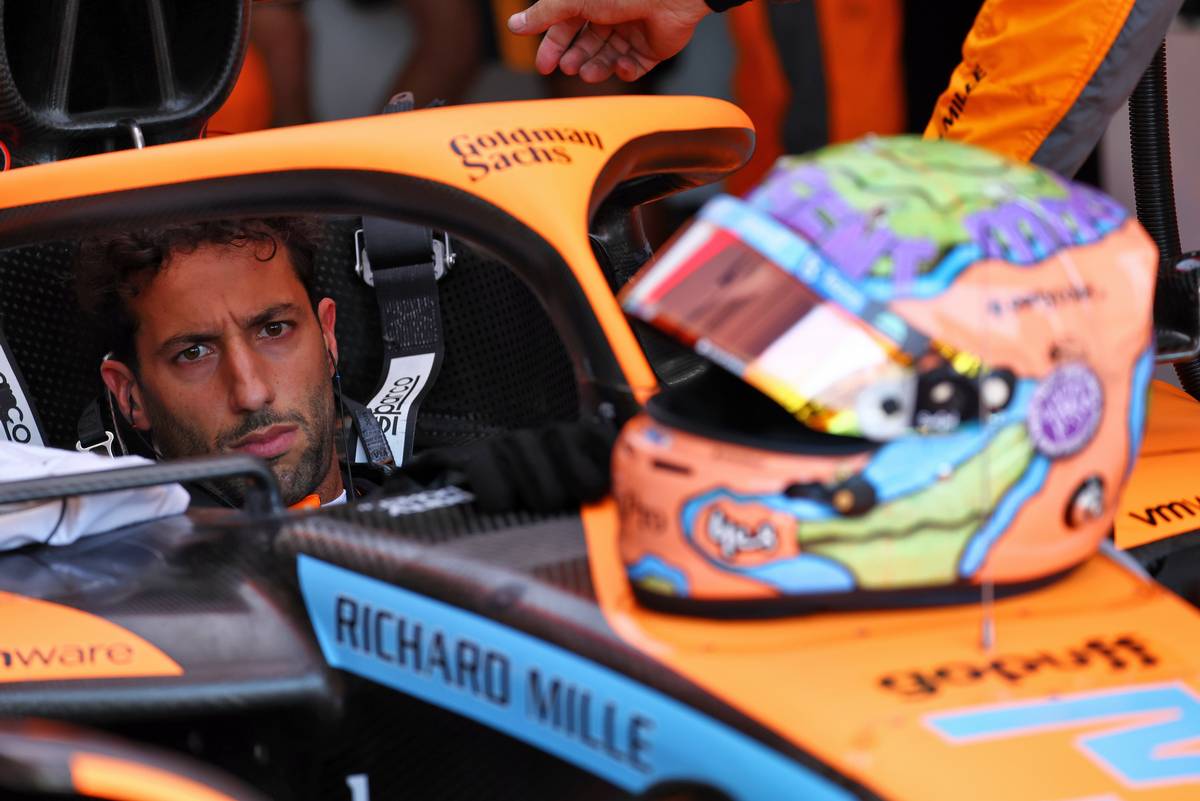 Asked about Ricciardo's message on social media, McLaren team boss Andreas Seidl said that the Aussie's communication was entirely in line with the outfit's own stance on its driver's situation.

"From our point of view, there was never any speculation required," Seidl said.

"We have been clear from our side that we have a contract in place, and our sole focus is together with Daniel on finding these last percentages in terms of performance.

"That is what we are focusing on. The statement wasn’t a surprise, it was just confirming where we both are together, which is in line with what we say for several months.

Tsunoda often 'frustrated', but not as angry as he sounds

Vettel calls it a day, announces retirement from F1!