Aston Martin team owner Lawrence Stroll says the British outfit made clear to Sebastian Vettel that it wanted him to remain with the team in 2023.

Team Silverstone announced on Thursday, ahead of this weekend Hungarian Grand Prix, Vettel's retirement from F1 at the end of the current season.

Stroll and Aston Martin team principal Mike Krack both paid heartfelt tributes to a driver who has made a valuable contribution to the team in the past year and a half.

"I want to thank Sebastian from the bottom of my heart for the great work that he has done for Aston Martin Aramco Cognizant Formula One™ Team," said Stroll

"We made it clear to him that we wanted him to continue with us next year, but in the end he has done what he feels is right for himself and his family, and of course we respect that.

"He has driven some fantastic races for us, and, behind the scenes, his experience and expertise with our engineers have been extremely valuable.

"He is one of the all-time greats of Formula One, and it has been a privilege to have been able to work with him.

"He will continue to race for us up to and including the 2022 Abu Dhabi Grand Prix, which will be his 300th Grand Prix entry. We will give him a fabulous send-off." 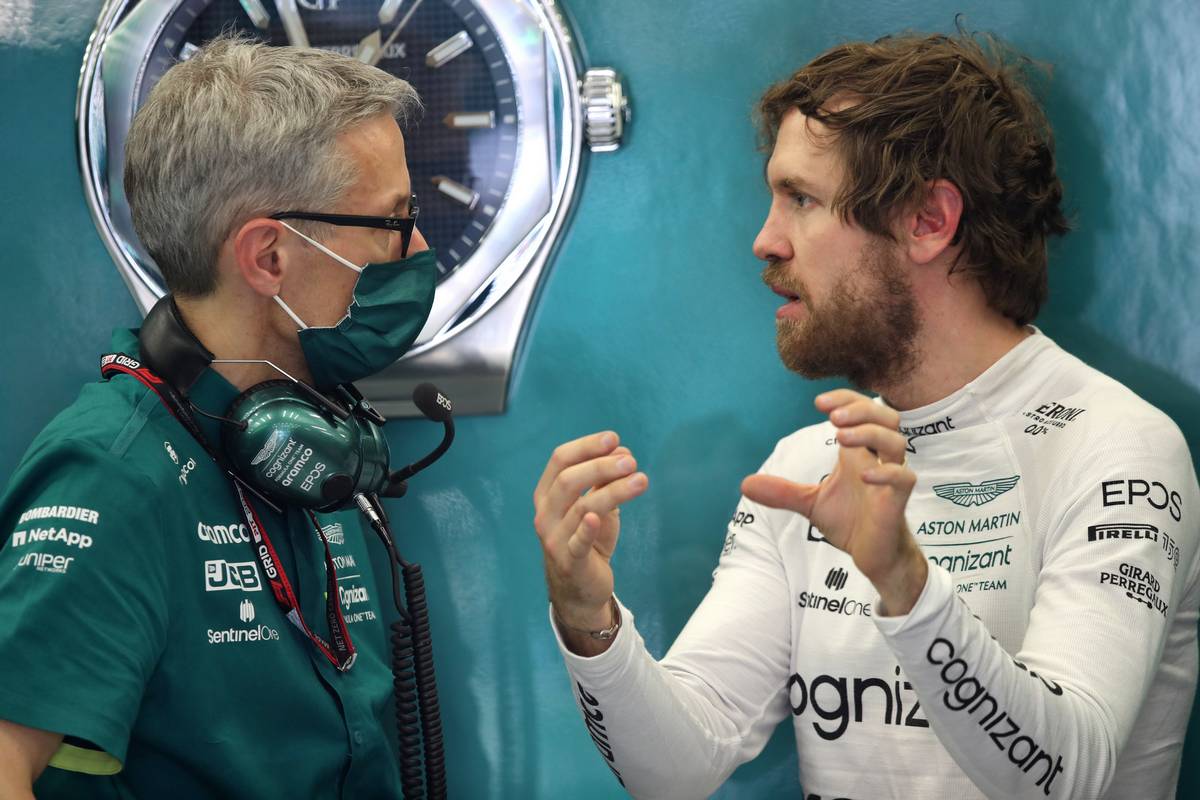 Krack described Vettel as a "superb driver - fast, intelligent and strategic" who will be sorely missed.

"We have all learned from him, and the knowledge that we have gained from working with him will continue to benefit our team long after his departure," commented Krack.

"Aston Martin Aramco Cognizant Formula One™ Team is a great project, with unlimited potential, and the groundwork that Sebastian has done last year, and is still doing this year, is crucial.

"When we become fully competitive - and we will - one of the architects of that future success will be Sebastian, and we will always be grateful to him for that."

Vettel calls it a day, announces retirement from F1!

A few words from the good Mr. Vettel