Max Verstappen is forecasting a potentially tough weekend for Red Bull around the Hungaroring's winding layout where he expects Ferrari to be "super strong".

Red Bull's RB18 typically comes into its own on around a track's long sweeps that cater to its optimized ground effect aerodynamics.

But at a venue characterized by its tight and twisty layout that features an abundance of medium-speed corners, Red Bull will have its work cut out for it according to Verstappen, especially if rain showers, forecast for Saturday, throw a wrench into the works.

"Yes, personally I think it’s going to be a little bit harder for us, just purely [on] one-lap performance especially," he said.

"But we’ll see. Also, the weather, I don’t know what’s going to happen, how much rain is falling, but all these things can come into play, and it can do many things to the result." 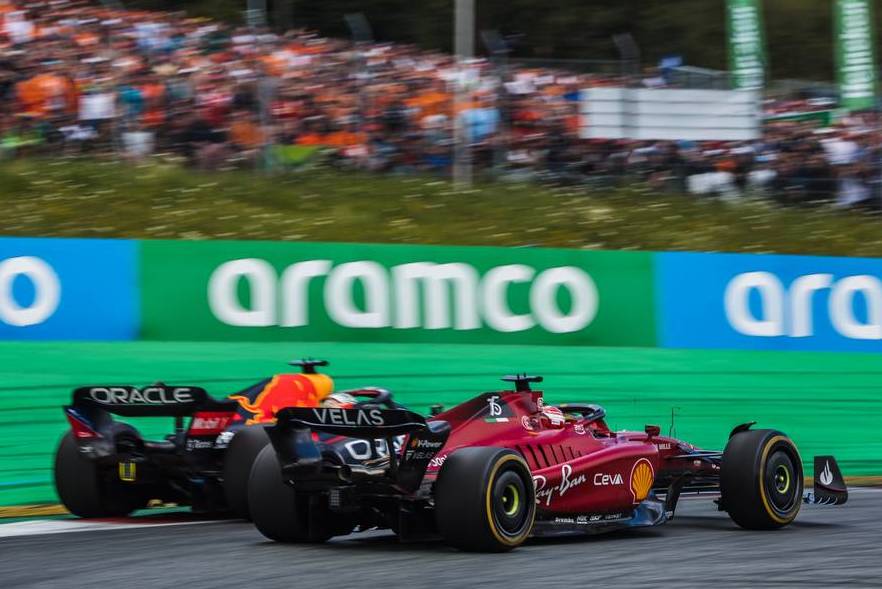 Verstappen's teammate Sergio Perez significantly under-performed the Dutchman at Paul Ricard last weekend where he finished off the podium in fourth place.

But this year's Monaco Grand Prix winner is aiming to put himself back in the mix in Hungary, and then hit the ground running at Spa after F1's summer break..

"We’re going to be trying a few things this weekend, so hopefully [we can] get on top of everything," Perez said.

"I’ve been more at home with the car, let’s put it that way, than in recent weekends, but there is nothing that really stands out.

"I think we should be able to sort it out quickly and get back on the form we’ve been in the whole season, basically.

"I think these next four races, four weekends are very crucial in the championship."

Hamilton sad to lose 'an ally in the sport' with Vettel