Lewis Hamilton says his friend and former rival Sebastian Vettel is "one of the greatest people we've seen on the sport" and someone who has always been an ally to the Briton.

Vettel announced on Thursday that he will hang up his helmet at the end of this season after a sixteen-year presence in F1 that has delivered 53 wins and four world titles.

Over the years, Hamilton and Vettel fought many battles against each other, especially in 2017 and 2018 during the German driver's tenure with Ferrari, when the two drivers were in a league of their own as championship contenders.

While there were a few flash points between the pair out on the track, their mutual respect and genuine friendship never wavered. 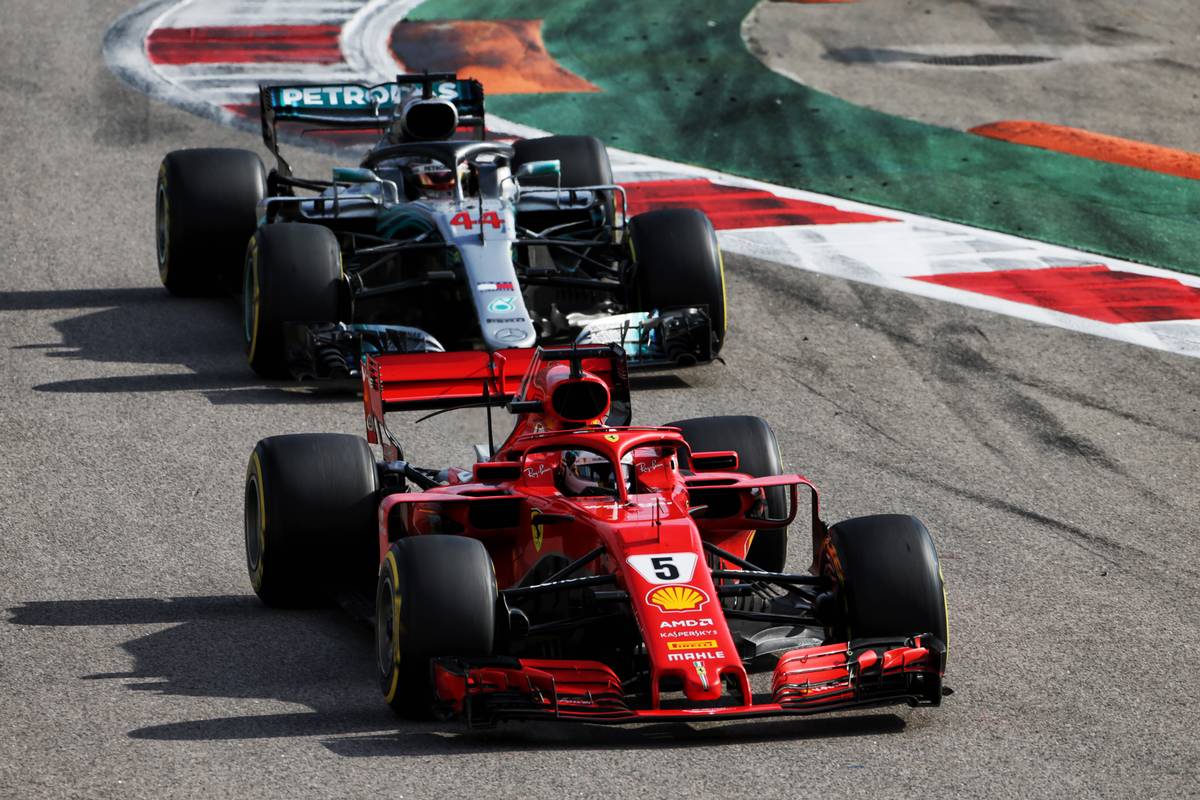 "I kind of knew that it was coming, as there'd been hints, but the realisation of it is another thing," Hamilton said ahead of this weekend's Hungarian Grand Prix.

"And I would just say naturally, my first feeling is it's sad to see that he's stopping. And then I have not had a lot of time to think about all the journey that we've gone through together.

"But when I talk about the journey that I've felt I've experienced in this sport, and kind of often feeling that it's been relatively lonely, I would say he's one of the few people that made it not feel lonely."

Hamilton said that he realized early in his career that Vettel would become a major figure in the sport, not only as a driver but also as a man of conviction that was never afraid to speak his mind.

"He stood by me through a lot of things," added the Briton. "I always remember 2007, the press conference in Magny-Cours, and him being very, very outspoken in the driver's briefing. 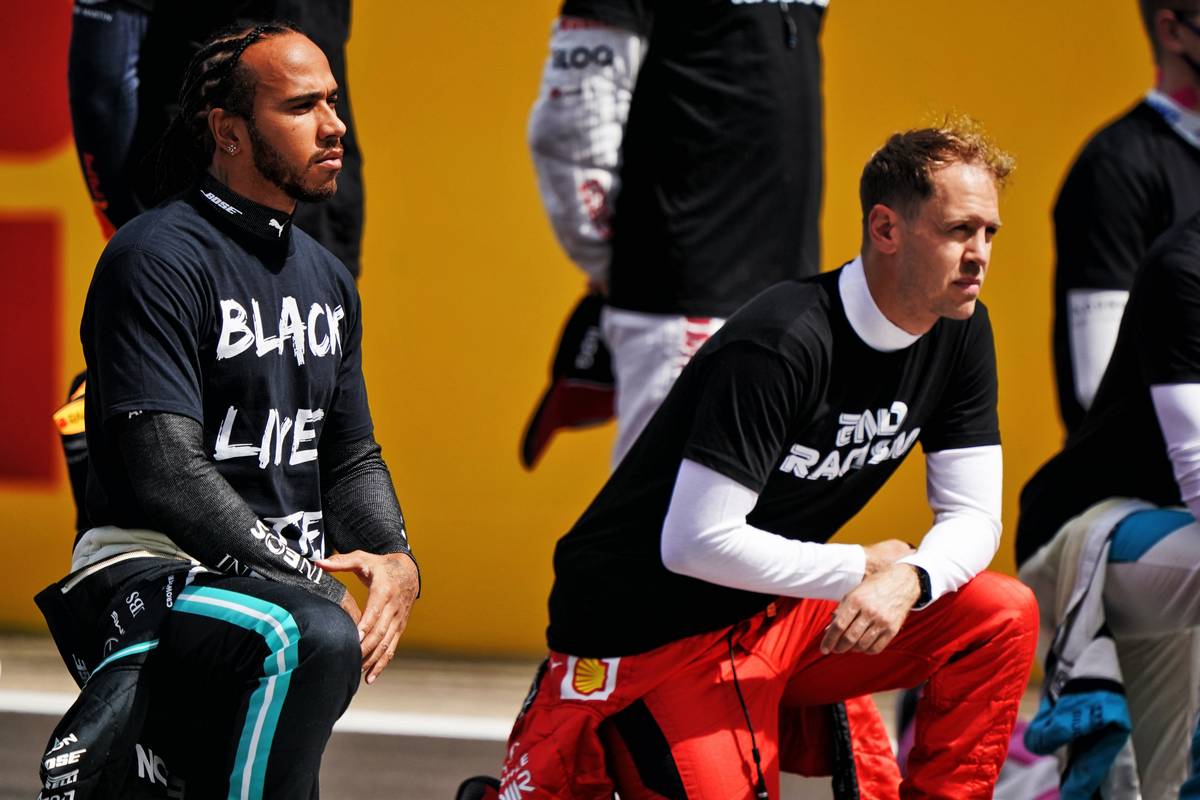 "And I knew then that he was going to be a powerful figure in the sport. But then seeing his success, and then seeing that he puts others before himself and he's been so brave in speaking out and standing for what he believes in.

"We talk about legends in our sport. I don't really love that name, or that title, to be honest.

"I think he's one of the greatest people that we've seen in the sport. And we need more like him. I'm sad because I will have lost an ally inside the actual sport on the grid.

"But I know that outside, he'll be doing great things. And I hope that we will always remain friends. I hope that there'll be other things that we get to do together outside."