Kevin Magnussen debuted Haas' long-awaited updated VF-22 on Friday in Hungary, and while his lap times left him in the lower tier of the field at the end of the day, the Dane was happy overall with his first impression of the new-spec car.

Magnussen and teammate Mick Schumacher, who will receive Haas' upgrade at Spa after the summer break, ran identical tyre plans in FP1 to allow for a proper comparison between the two cars.

In FP2, both drivers produced a baseline nine-lap stint on the mediums that was followed by qualifying simulations on the soft rubber during which Magnussen posted the 16th fastest time, with Schumacher directly behind his teammate.

The Dane had no complaints to formulate regarding the VF-22's new package. 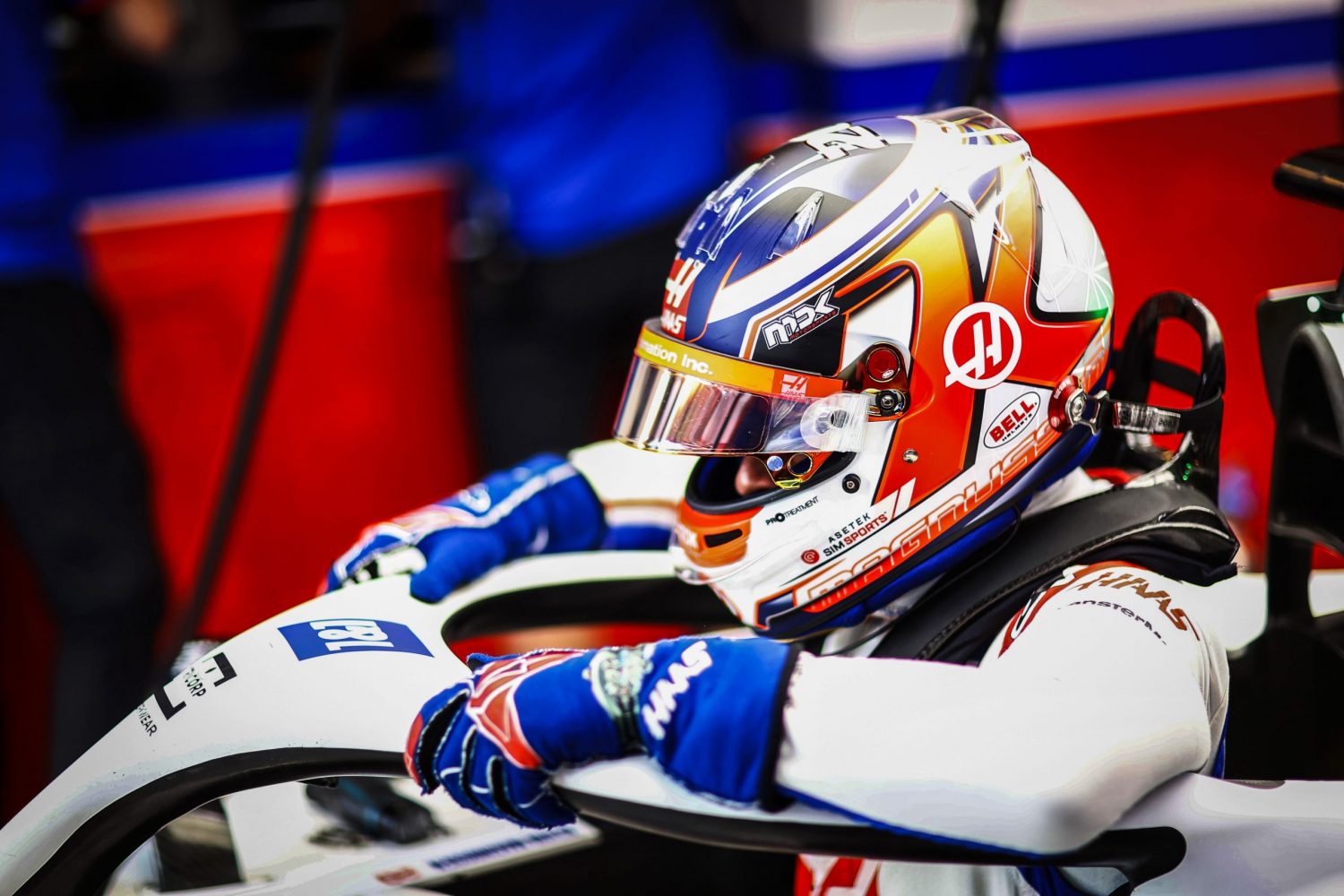 "It felt quite smooth really," he said. "We had no issues with it and the feeling in the car was pretty good. It was basically more or less what we expected, so I’m happy with that.

"There’s going to be more work to do to extract more out of it and that’s going to come in time and so far, it’s been going well.

While the US outfit is only starting to understand its new package, Guenther Steiner reckoned the early signs looked promising.

"It wasn’t a bad session for us today," said the Haas team boss. "We’re just trying to understand the upgrade package on Kevin’s car and there is work to be done – but at the moment, it looks promising.

"We need to work a little bit more on the balance, we haven’t really figured out where to go with it." 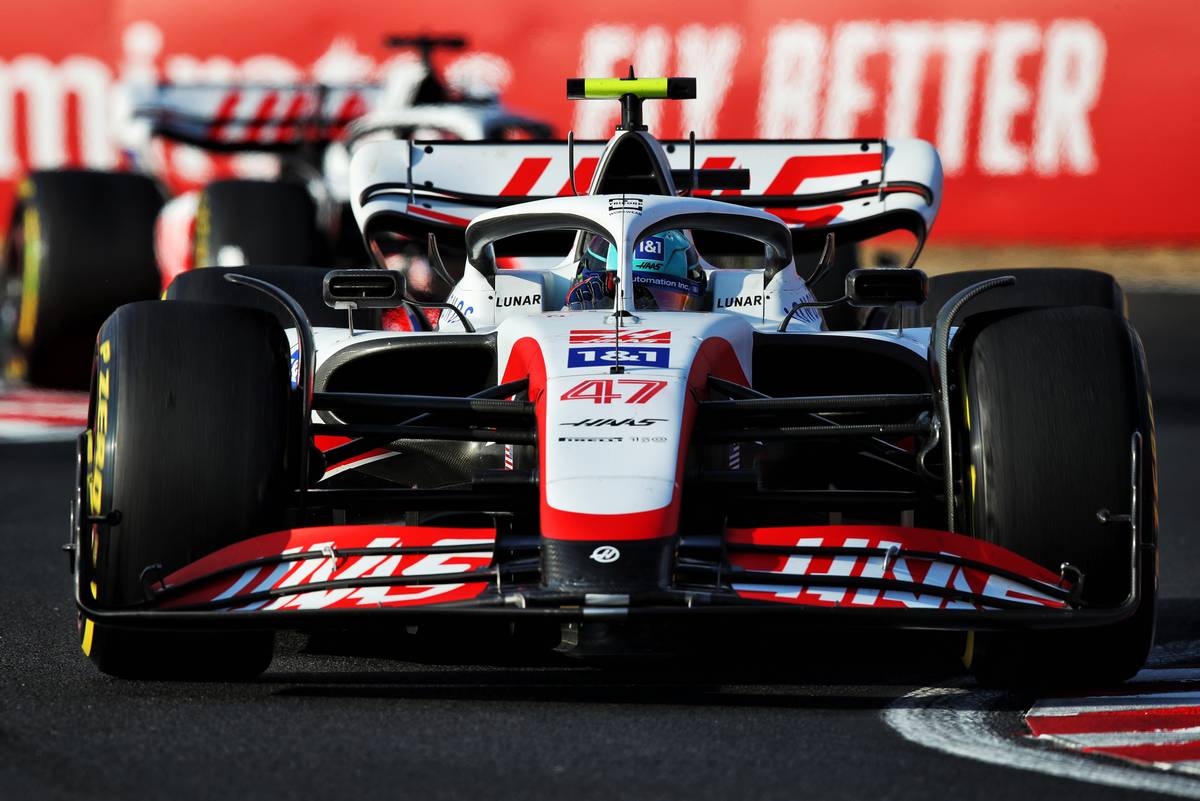 As for Schumacher, the young German admitted that his first laps in Hungary at the wheel of a new-generation F1 car were quite different than whet he experienced a year ago.

"It was quite tricky," he said. "It’s just a matter of getting used to this track with these new cars – it’s a lot more mechanical, a lot bumpier.

"We’re figuring out where the bumps are at the moment, and also trying to adapt the car set-up to what we need here.

"We still need to work a bit on high and low-fuel but our main focus at the moment is high.

"Usually in the wet our car has been quite strong so let’s hope for the best tomorrow. If we have everything in the right spot, we should be decent."