The Formula 1 community has come together to promote a new campaign called 'Drive it Out' that aims to combat fan abuse, both online and at events.

The initiative, which has the full support of all the sport's teams and drivers as well as of the FIA, has emerged in the wake of the events that took place at the Austrian Grand Prix earlier this month, where multiple reports of abuse and harassment were filed by fans attending the race at the Red Bull Ring.

The new campaign was launched via a video message - which you can watch below - featuring F1 CEO Stefano Domenicali, F1's drivers and FIA president Mohammed Ben Sulayem. 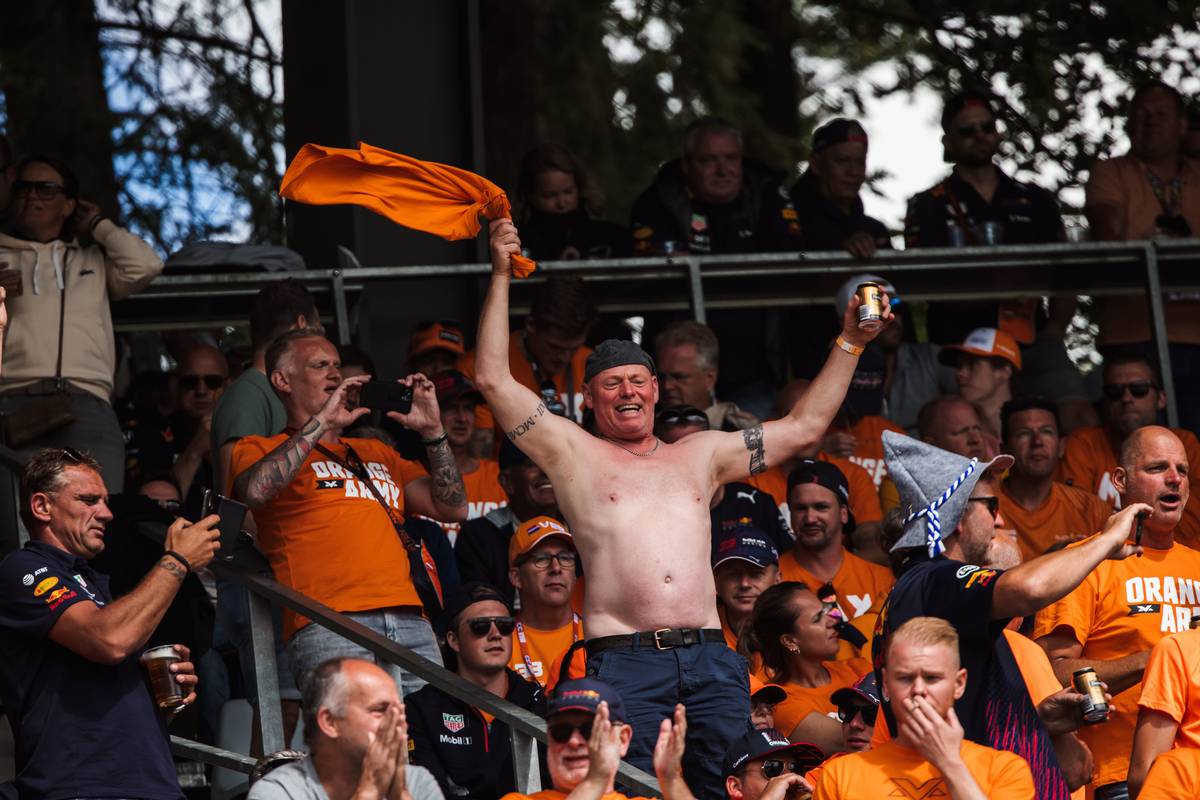 "Formula 1 is all about competition and rivalry, but also respect. Respect as competitors, respect for our fans, respect for the whole F1 family," starts the message delivered by the group.

"Abuse of any kind is unacceptable. If you cannot be respectful then don’t be part of our sport.

"We cannot let those who think they can abuse others get away with it. We have a duty to call this out and say ‘no more’.

"We are acting as a community to block those who abuse others online. We won’t allow abuse at our races. But we also need social media platforms to tackle abuse online head-on.

"Those who hide behind social media with abusive and disrespectful views are not our fans. We are united and ask you to join us in driving this out of all sport and society. Drive it out together."

We are united in our desire to drive abuse of all kinds out of the sport we love, and we're calling on the entire F1 family to join us#DriveItOut. Together. pic.twitter.com/j0x6vsoars

Since the Austrian Grand Prix, Formula 1 has contacted race promoters to encourage them to improve on-site security and provide support to potential victims.

At last weekend's French Grand prix, the race that followed the event in Austria, there was a visible security presence in the grandstands and in spectator areas that monitored behaviour.

In the event of a problem, fans were able to rely on SOS assistance phone lines around the track, operated by trained security personnel, to report abuses.