Charles Leclerc says he was puzzled by Ferrari's decision to put him on the hard tyre for his third stint in the Hungarian GP, a move that he reckoned lost him a win.

Leclerc and teammate Carlos Sainz opted to launch their race on the medium tyre behind pole sitter George Russell, and the pair ran behind the Mercedes driver until the latter's pit stop on lap 15.

Sainz then picked up the baton only to switch to a second set of mediums two laps later. Leclerc then undercut his teammate by extending his first stint to lap 21 before overtaking Russell ten laps later.

The Monegasque capitalized on his strong pace up front but, in a reaction to Verstappen's stop that had just taken place, Leclerc was called in by his team on lap 40 for a potentially final tyre change. 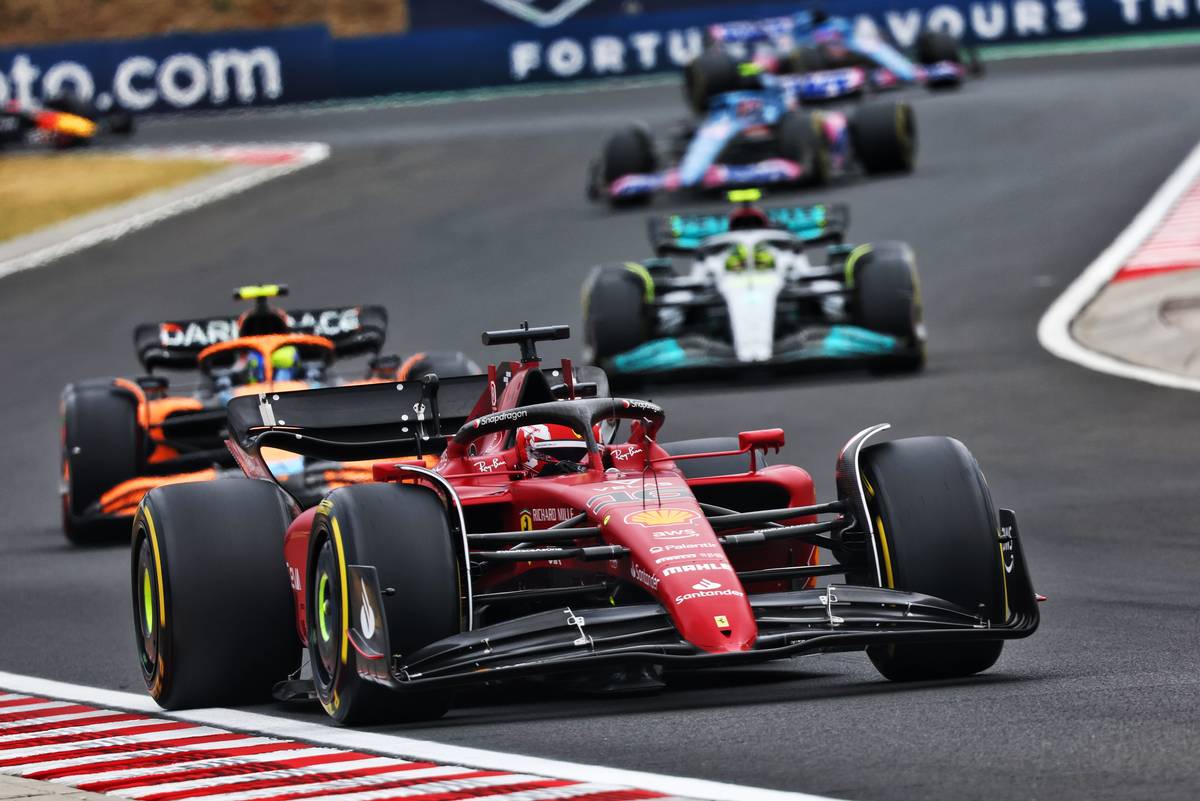 But the timing of the team's decision as well as its choice to bolt on a set of hards – a compound that had not proven effective on the Alpine's of Esteban Ocon and Fernando Alonso earlier in the race – left many, including Leclerc, scratching their heads.

The Ferrari charger's pace painfully subsided, his position in the pecking order falling to P5, which eventually decided Ferrari to bring in Leclerc for a third stop and a set of softs that put the final nail in the Mongasque's coffin.

After the race, Leclerc was at a loss to understand why his team had called him in and opted for the ill-fated hard tyre strategy call.

"We need to speak with the team and understand the thought behind putting the hard because I thought very strong on the medium, everything was under control," he said, exuding a body language of frustration and disappointment.

"I don't know why we needed to go on the hard. I said on the radio that I was very comfortable with the medium and that I wanted to go as long as possible with those tyres as the feeling was good.

"But I don't know why we took a different decision." 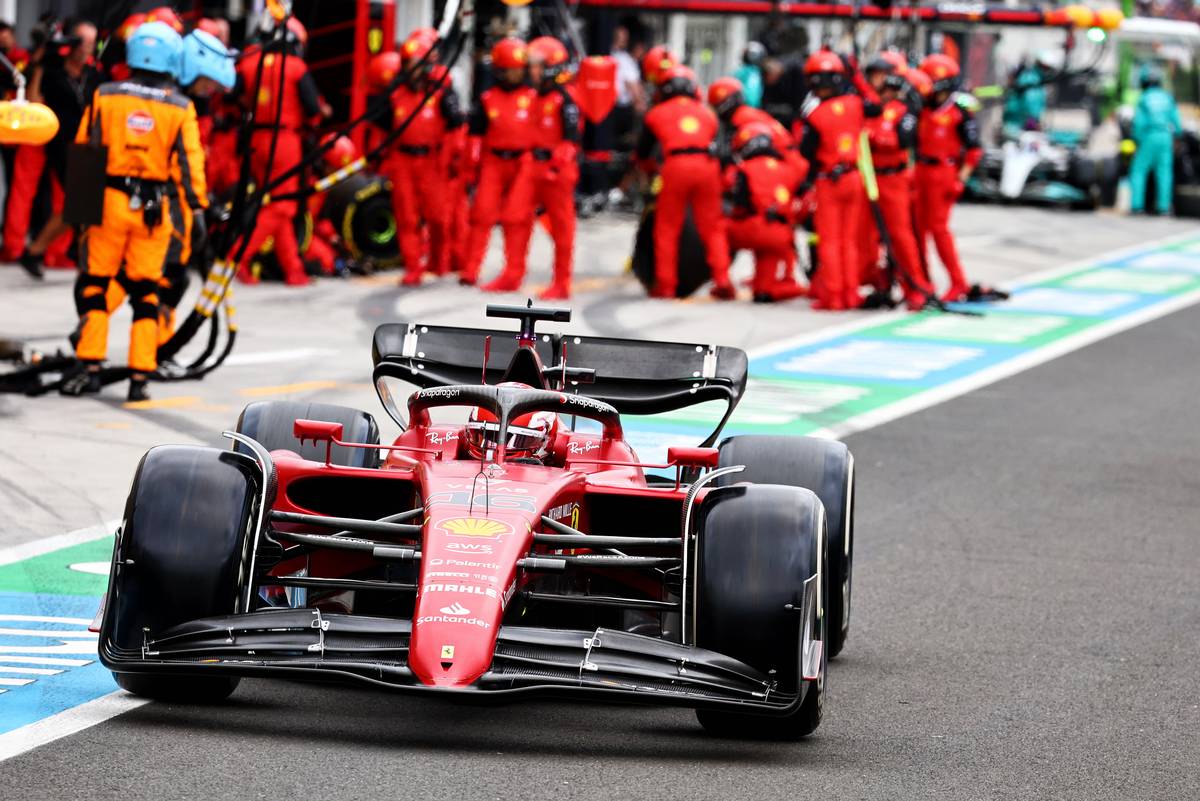 After the race, Ferrari team boss Mattia Binotto admitted that in hindsight, the hard tyre choice - which appeared as the better option according to the team's simulations, but was not applied to Sainz who finished fourth - had not been optimal.

However, the Swiss especially emphasized how Ferrari's overall performance - rather than its strategy - had been responsible for the team's disappointing display on Sunday.

"We knew that the hard tyre has got some warm-up difficulties for a couple of laps and they would not be as fast as the mediums for ten, eleven laps," the Scuderia chief told Sky F1.

"But then to the end it was a stint of 30 laps, we believed that they could have been fast enough to be in the race. But overall, the car was not working as expected.

"The speed today was not great enough, and whatever tyres we were using, I don't think we were as good as we were looking for."

Leclerc, whose pace had been strong up until his switch to the hards, directly contradicted his team boss's claim that the F1-75 had underperformed in Hungary.

"The pace on my side I was pretty happy, the only thing is that obviously everybody will remember the last part of the race where it was a disaster for me, especially the hard, that’s' where I lost the race basically," he said.

"I lost 20 seconds with the pit, another maybe 6 seconds in five laps on the hard because I was just all over the place with this tyre.

"That’s where we lost our race," concluded the Ferrari driver.