Max Verstappen had little to say in Austria recently over the unacceptable behaviour of certain fans at the Red Bull Ring, but last weekend in Hungary the Dutchman denounced the "disgusting" burning by some individuals of Lewis Hamilton merchandise.

In Austria, accounts of abuse and harassment in the grandstands or around the track were posted to social media, with Formula 1 condemning the "unacceptable" behaviour.

Furthermore, in qualifying at the Red Bull Ring, a rare crash by Lewis Hamilton was met with cheers from a hostile crowd, a reaction vehemently slammed by the Mercedes driver, but also by Verstappen. 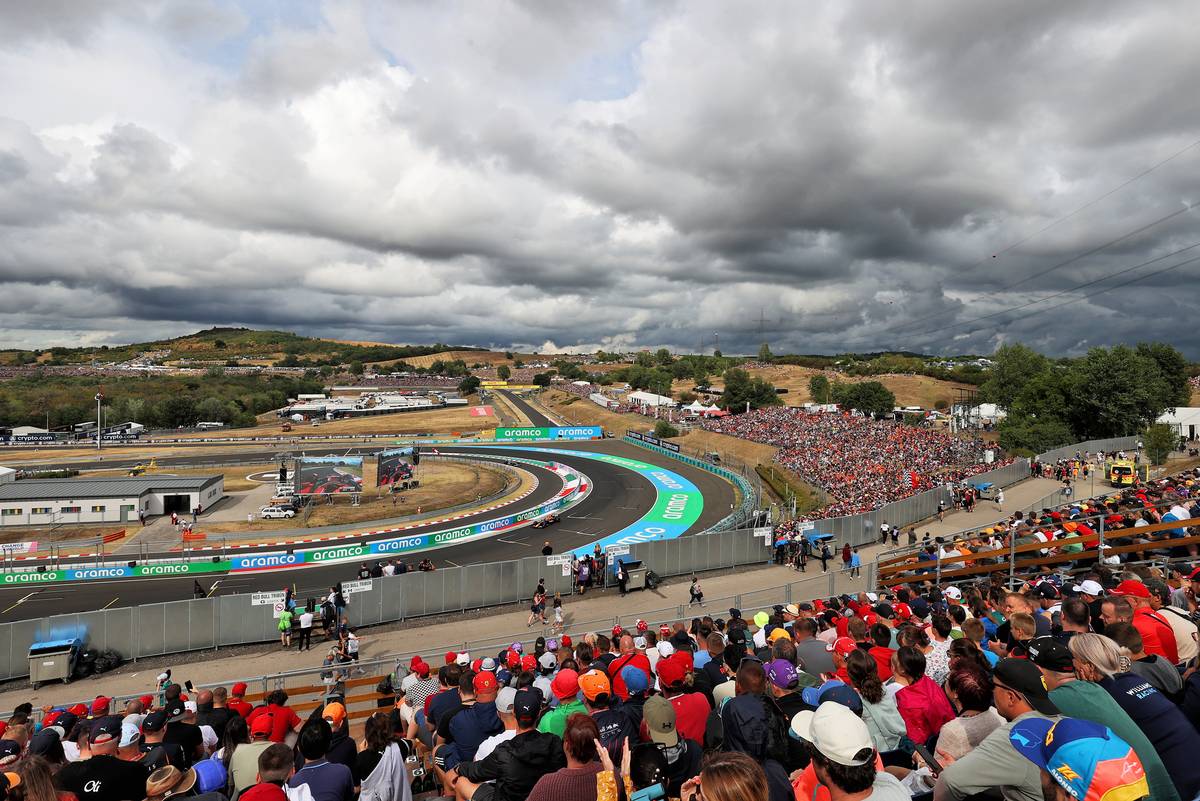 However, the Dutchman was silent on the reports of abuse at the track during the weekend, many of which allegedly involved inebriated members of the Red Bull driver's 'orange army'.

But in Hungary, when told of reports of fans burning Hamilton merchandise, Verstappen made clear what he thought of the actions.

"That's of course not acceptable," he said. "These individuals… I definitely don't agree with that, because that's just disgusting."

Verstappen refused to paint all race fans with the same brush, insisting that the majority of those in the grandstands behave well.

"Overall, I think the majority of the fans were cheering a lot, throughout the race and also on the podium for every driver. I think that's how it should be," he added.

"And yeah, those videos, or video, of burning merch, I think that's disgusting."

Last weekend, in reaction to the events in Austria earlier this month, the Formula 1 community came together under the leadership of the sport's CEO Stefano Domenicali and FIA president Mohammed Ben Sulayem to promote a new campaign called 'Drive it Out' that aims to combat fan abuse, both online and at races.