Daniel Ricciardo says a timely break from F1's "circus" is just what he needs after a challenging first half of the season that concluded with another underwhelming result in Hungary last weekend.

Ricciardo heads into F1's summer break on the back of a pointless run to P15 at the Hungaroring that included a 15-second penalty for a contact in the latter part of the race with Aston Martin's Lance Stroll.

So far, the Aussie has earned himself 19 points in F1's Drivers' standings collected in just five of the first half's thirteen races with his best result year-to-date was  achieved in his home race in Melbourne where he finished sixth. 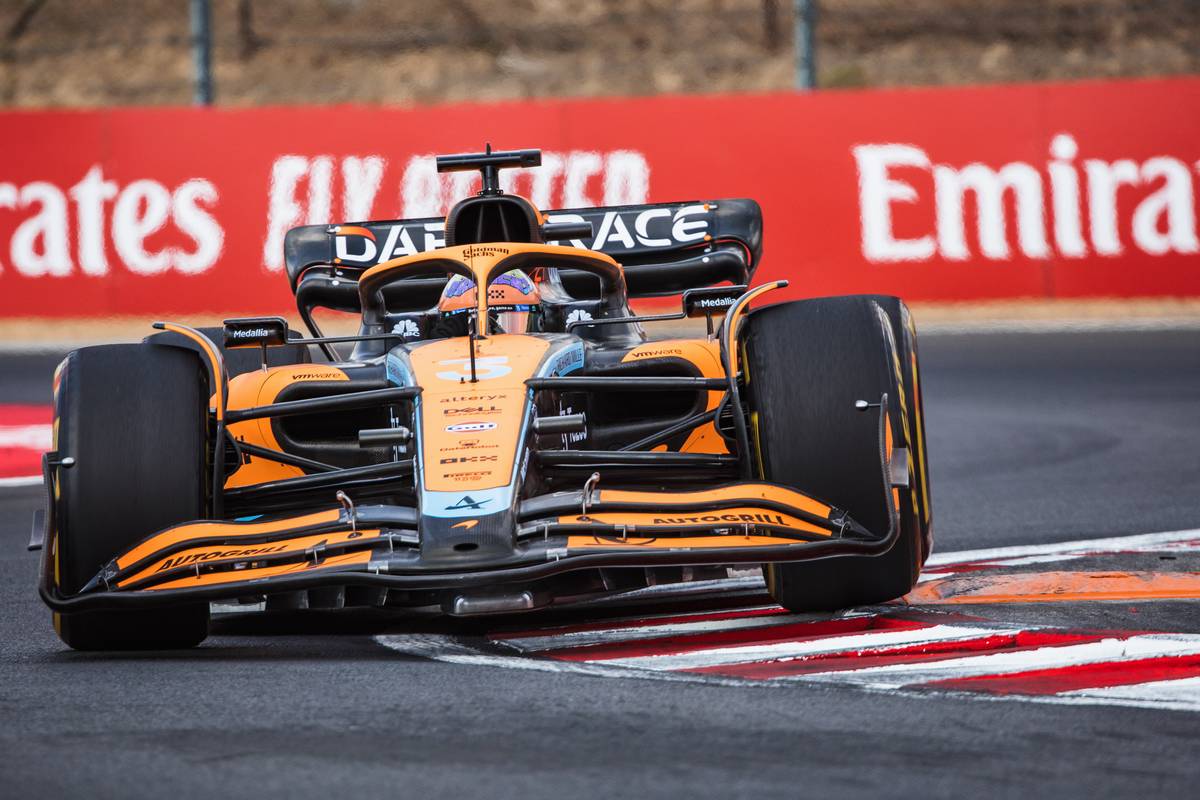 "I'm happy to have a break. It's not the six months I wanted," commented the Honey Badger on Sunday evening in Hungary.

"I need it. More so because it hasn't been a good six months. But even if the season was going awesome, I think a break is still nice.

"Just to get away... F1 these days is intense. Even the hotels, they're full of people.

"Weekends are so full on that I think just getting away from the circus for a few weeks is going to be really nice."

But on Monday, Ricciardo will have woken up to the bombshell news of Fernando Alonso's move from Alpine to Aston Martin for 2023.

In normal circumstances, this would have been hardly worth more than a congratulatory message from the Honey Badger to the Spaniard.

But Alpine's nomination 24 hours later of Oscar Piastri as Alonso's successor followed by his young countryman's rebuttal, accompanied by reports that the latter has a McLaren deal in place for 2023, have directly attributed to Ricciardo a starring albeit dramatic role in Formula 1's summer thriller.

As a painful stake is driven through his leisurely holiday plans, the 33-year-old could make his Al Pacino's famous  line from the The Godfather: Part III: 'Just when I thought I was out, they pull me back in'! 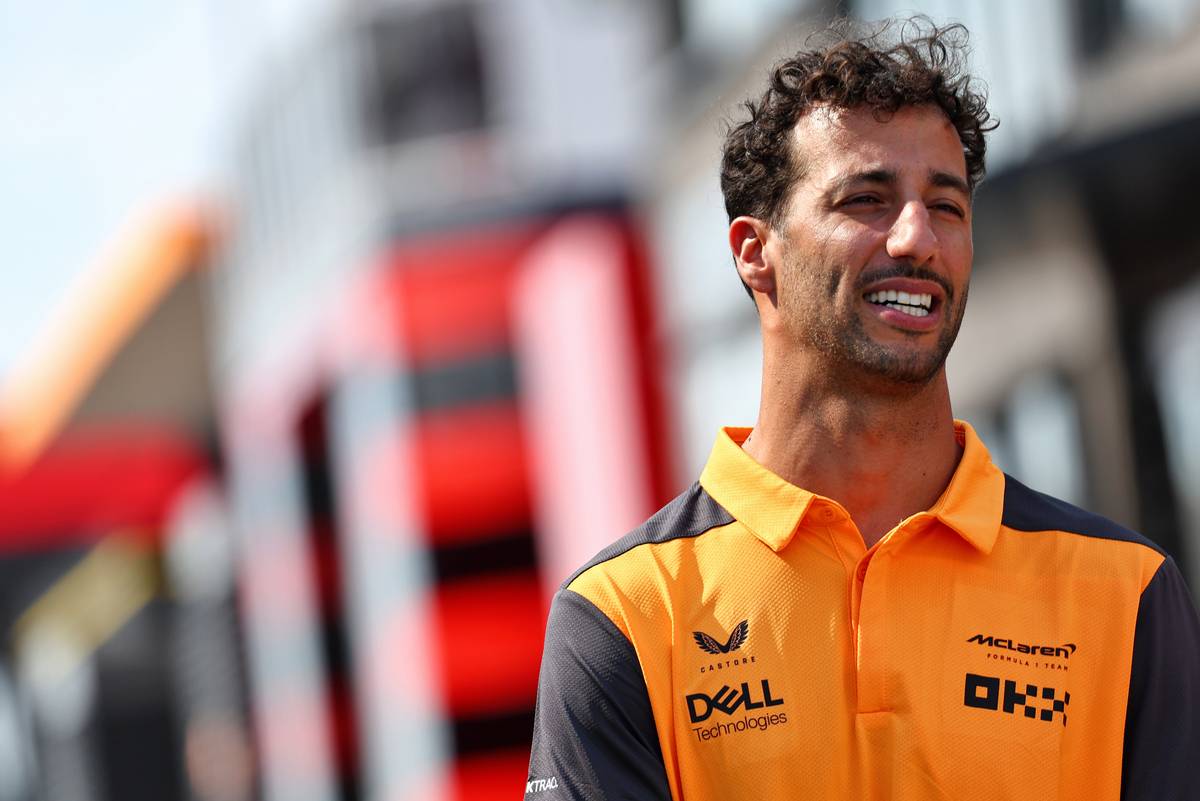 "Switching off normally gives me a natural reset," said the Aussie just a day before all hell broke loose in the F1 environment.

"I imagine like 10 days, two weeks into the break, I would have kind of got the holiday out of my system and then I'll build that hunger back again.

"I'll naturally think about it after getting time off. That's normally how it works for me.

"I'll go out, be with friends, drink some beers, have fun. Then I'll get to the point where I start to feel... not guilty, but just like, 'Alright, it's time to turn it on again'.

"It's kind of a natural switch that'll come back in probably after 14 days."

Unfortunately, Ricciardo's summer break is set to be rhythmed by some inevitable soul searching as he considers a fate that McLaren boss Zak Brown may have already determined.