Daniel Ricciardo is allegedly seeking a hefty $21 million pay-out from McLaren in exchange for the early termination of his contract with the Woking-based outfit.

Ricciardo is contracted to McLaren until the end of 2023, but the team is believed to have signed an agreement with Alpine reserve driver Oscar Piastri to drive for the papaya squad next season.

According to reports, Ricciardo has been informed by McLaren that his services will not be needed for 2023 which has now led to team and driver negotiating a settlement that will cover the early termination of the Aussie's contract.

It is believed that Ricciardo is the only party who detains a unilateral right to terminate the agreement with McLaren.

According to Australian motorsport website Speedcafe, Ricciardo is asking his team for $21 million to settle his case.

It's unclear if the amount equates to the eight-time Grand Prix winner's annual salary with his current employer.

But regardless of the amount, if the two parties end agree on a sum, McLaren is likely to impose a provision in the settlement by which it will be reimbursed by Ricciardo of an amount that would equal the Aussie he would be paid by any team – for instance Alpine - that would employ his services in 2023.

Piastri's move to McLaren has led to speculation – fueled by comments by Alpine team boss Otmar Szafnauer – that the French team could take the young Australian driver to court and seek compensation for his defection to Woking, even if Piastri holds a valid contract with McLaren. 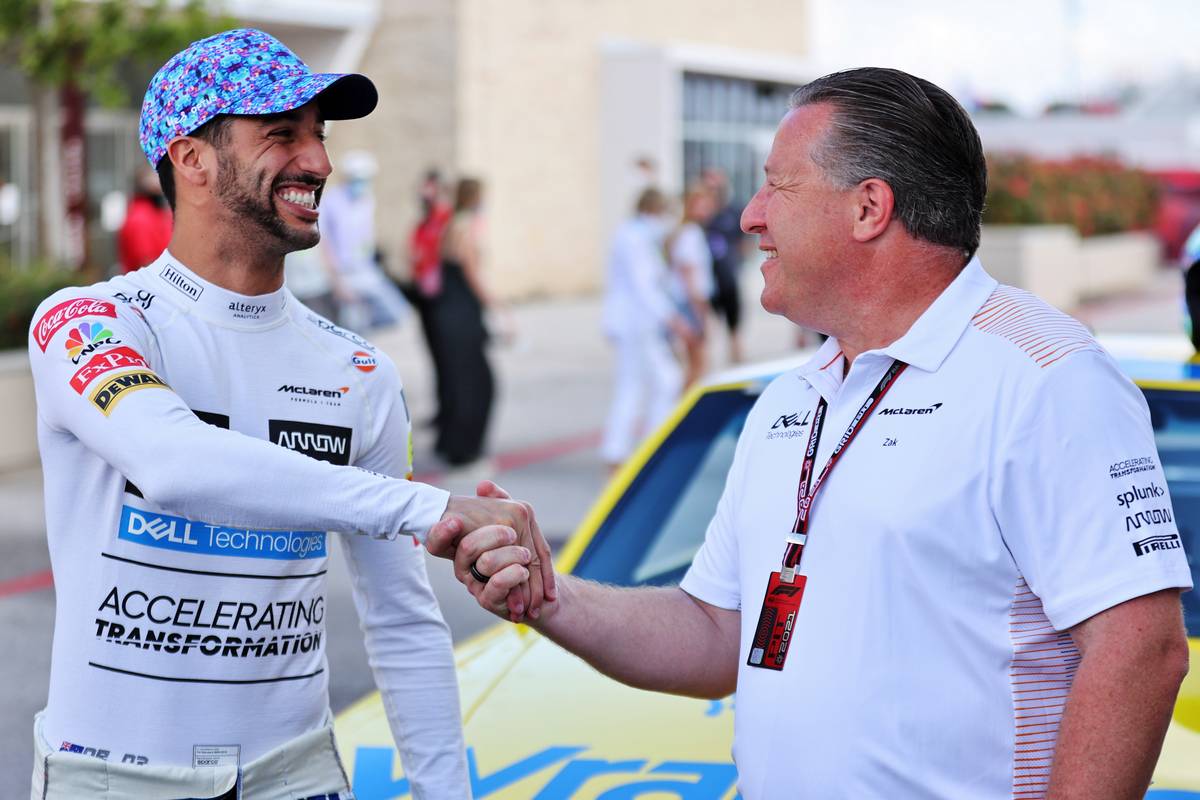 In that case, McLaren could be on the hook for assuming Piastri's legal bill which - if one adds Ricciardo's potential $21 million severance package - could potentially swell the team's overall cost of signing up the young gun to anywhere between $25 and $30 million!

Over the years, Alpine has invested heavily in Piastri's talent and in preparing the 21-year-old for his entry into F1, only to see him turn his back on his benefactors and sign with a rival team.

It's certainly not the best entrance onto the F1 scene for the highly-rated future rookie.

"There should be some loyalty to the fact that we have invested literally millions and millions of euros to prepare him," Szafnauer told Spain's El Confidencial.

"So I don't understand it. I expected more loyalty from Piastri," concluded the Alpine team boss.