Ferrari race director Laurent Mekies says Carlos Sainz's recent run of strong performances means the Spaniard is heading into the right direction, but they don't make him the team's leader.

Since his maiden F1 win at Silverstone, Sainz has scored the same number of points as his Scuderia teammate Charles Leclerc.

However, the Spaniard would have outscored the Monegasque in the last four races save for an engine failure that robbed him of big points and potentially a second win in Austria.

After struggling in the first part of the season to race on a par with Leclerc, Sainz has undeniably improved his performance. 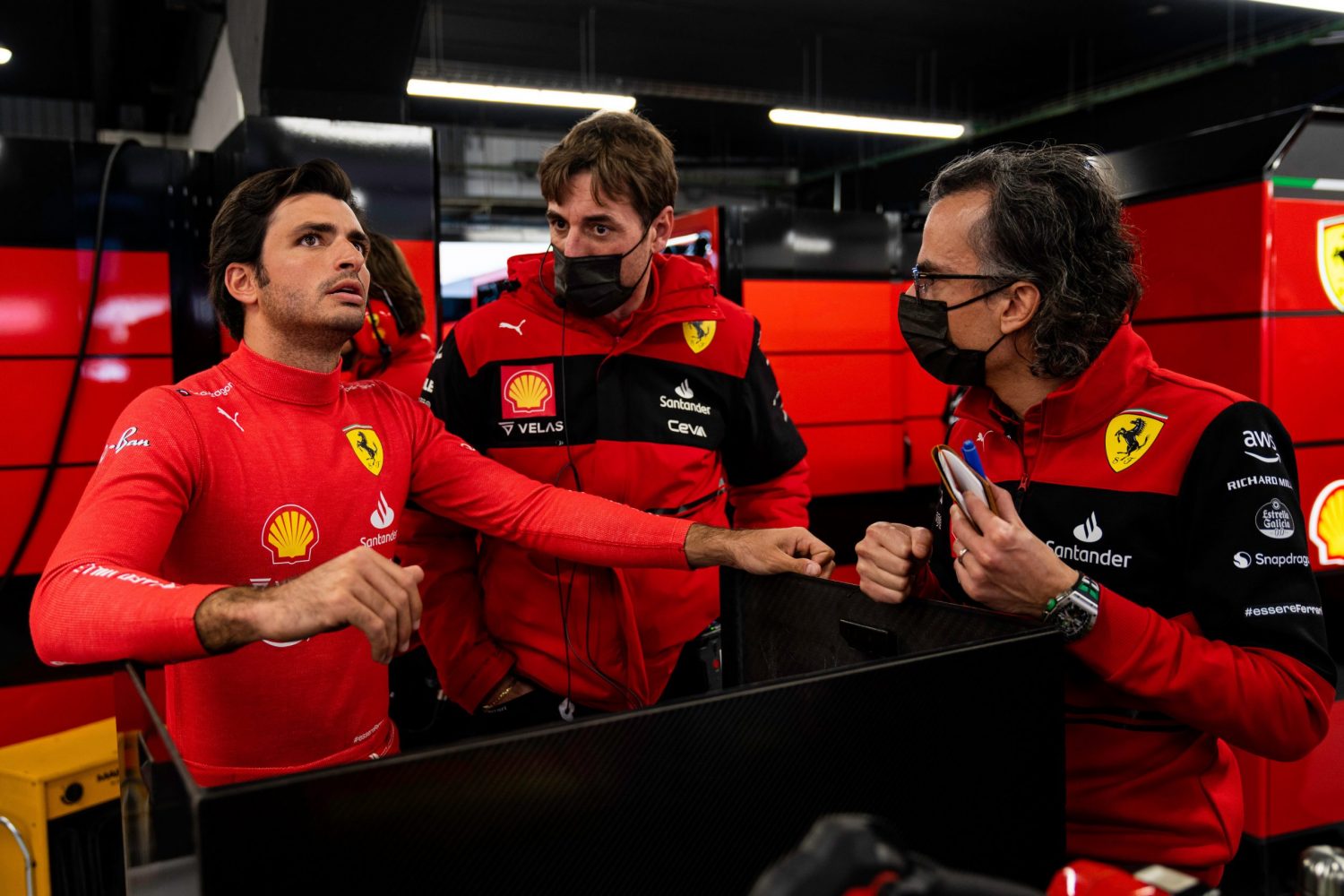 "So you are very right in saying that Carlos has had three extremely strong weekends: Silverstone, Austria, France," commented Mekies, quoted by Motorsport Week.

"We are very, very happy with that. It did not show up so much on the final race classifications besides Silverstone because we had other things to deal with.

"But you are very right in saying that he has made great progress since the start of the seasons."

Sainz's improvements have come on the back of some hard collective work between team and driver.

"We made no secret at the beginning of the year that naturally the car was not suiting him very well," Mekies added.

"We had to work a lot with him, with his engineers, with everybody back in Maranello to make sure we can give him something he is more comfortable with. And these things take time.

"And slowly, it seems that we are heading towards the right direction, which is another great sign for the team and the way we interact. So I think that’s where it is." 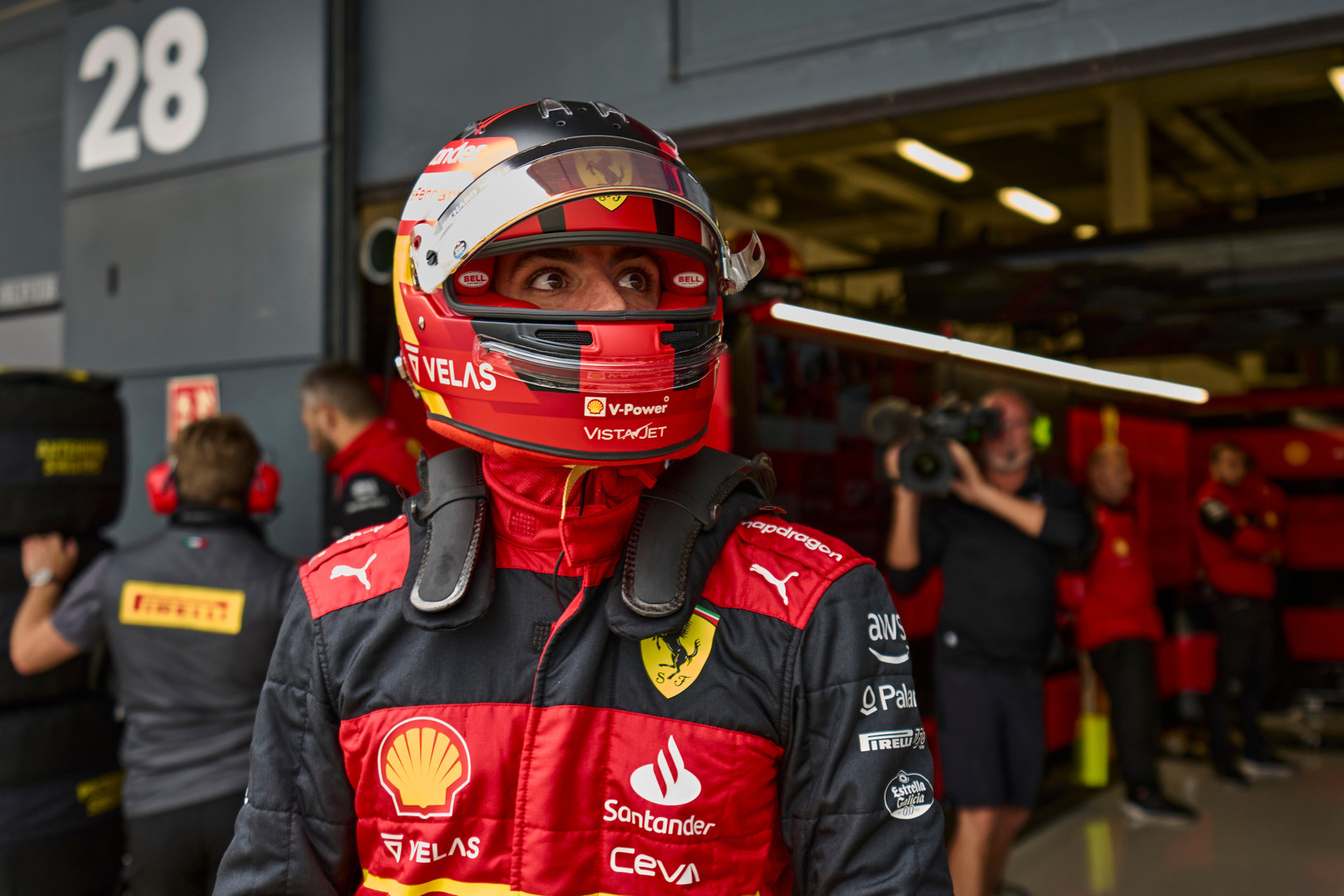 Another aspect of Sainz's recent run of form has been the confidence and authority displayed by the 27-year-old on race day, with instances in which he overruled the Scuderia's strategists.

This was the case at the height of his battle with Red Bull's Sergio Perez in the French Grand Prix.

After the race at Paul Ricard, Sky F1 pundit Damon Hill suggested that Sainz, thanks to his forceful communication and strong performance level, now comes across as a team leader.

But Mekies dismissed that perception, insisting both Ferrari drivers are on an equal footing.

"Does it make somebody a leader or not? No, it doesn’t, it is not what makes a leader or not," said the Frenchman. "We know we have two very, very good drivers.

"We treat them in a way that we can maximise our championship positions and we want them as fast as they can possibly be."