Red Bull driver Sergio Perez feels he could have been much closer to his team mate Max Verstappen in the drivers championship, if not for three costly retirements and failures to finish in the first 13 races of 2022.

Perez is currently in third place in the standings, just five points behind Ferrari Charles Leclerc. But he's 85 points behind Verstappen with just nine races remaining in this year's campaign.

Perez failed to finish the season opener in Bahrain due to a fuel system problem, and also retired from the Canadian GP with a gearbox hydraulics issue. Accident damage put him out of the Austrian race on lap 24.

He did win the Monaco GP and also finished on the podium on five other occasions - but Verstappen has eight wins under his belt already this year.

"It still is a very long season," Perez told the media last week when asked whether he felt he was still in with a chance of catching Verstappen in the points before the end of the year. "Everything is open on the championship.

"What has been really killing my first half of the season has been the DNFs to be honest," he suggested. "Without those DNFs my championship would look a lot different to what it is now.

"Overall I think there are a lot of positives to take from this half season," he insisted. 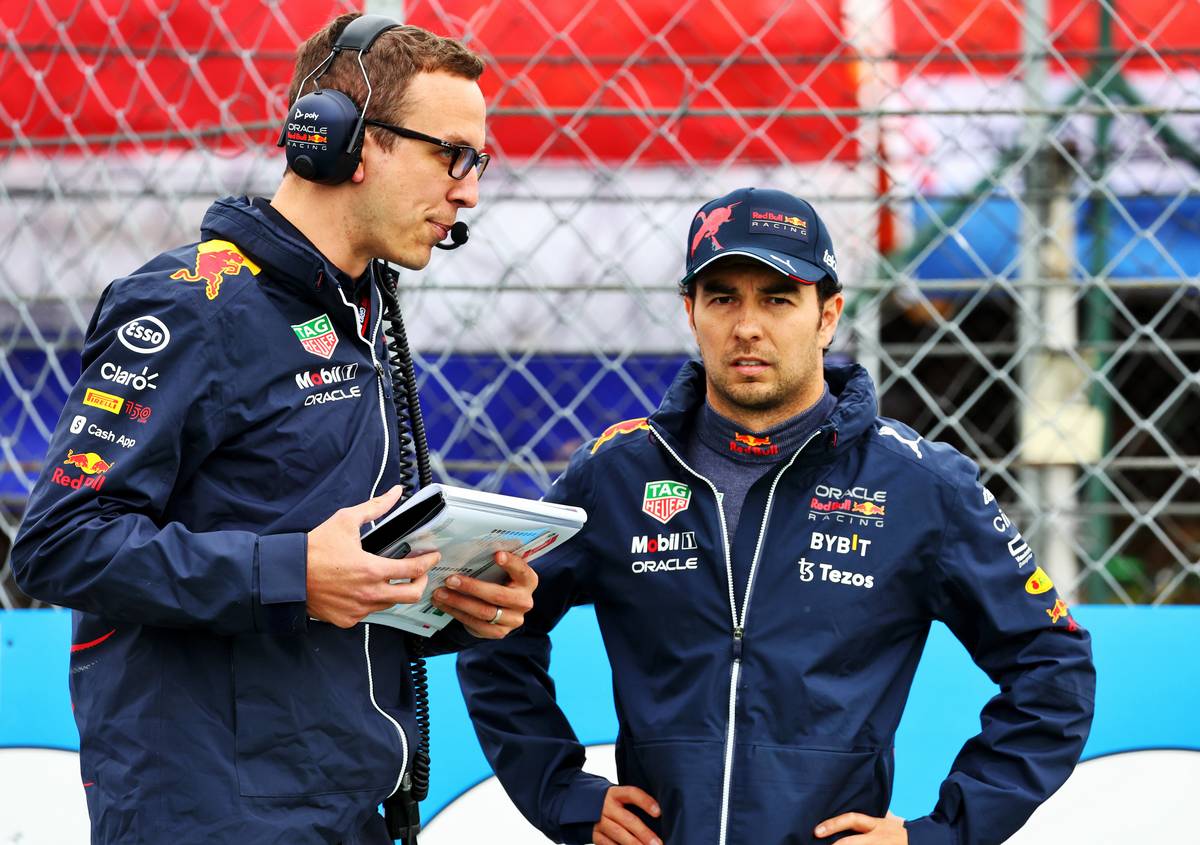 "I think it's been a very good first half of the season," he told Motorsport.com. "Very complete, putting good races together, good results, of course good consistency."

As well as the drivers title battle where is also the constructors championship to consider. Red Bull currently have a 97 point lead over Ferrari, but even that is still not enough to allow Perez and his team to become complacent.

"After we return, the season will get underway very quickly, so we will see after three or four races after the summer break where everything is at," he added.

"Hopefully by then I'll have been able to close the gap."