Kimi Raikkonen says his test run this week onboard Trackhouse Racing's prototype Cup car was "very beneficial", insisting his preparations for his NASCAR debut have gone as well as they could.

Raikkonen, who retired from Formula 1 at the end of last season, with make his racing return next at Watkins Glen in a round of the NASCAR Cup Series thanks to Trackhouse racing which has entrusted its #91 entry to the Finn.

It will be the Finn's second NASCAR experience, having enjoyed a one-off in the Xfinity Series with Kyle Busch Motorsports during his sabbatical year from F1 in 2011.

Raikkonen undertook simulator work with the team and a track day this week at Virginia International Raceway to get acquainted with a Next Gen Cup Series machine.

"I don’t have anything to compare but I think it was nice to get some laps, even if it’s not exactly the same car that we’re going to race," said the 2007 F1 world champion in a video published by Trackhouse Racing on YouTube.

"It was very beneficial just to put laps and have some fun, to know what the car is somewhat doing, do longer runs to find out so I’m sure it’ll be easier to go into practice come the race [weekend].

"Obviously I have a little experience with the Cup car from 2011. This car is a new generation car, it’s a lot nicer, I guess more or less what I expected. I tried the simulator so I had some idea, it’s OK, obviously the same things happen to it like a normal car, so when the tires get hot you’re sliding more. 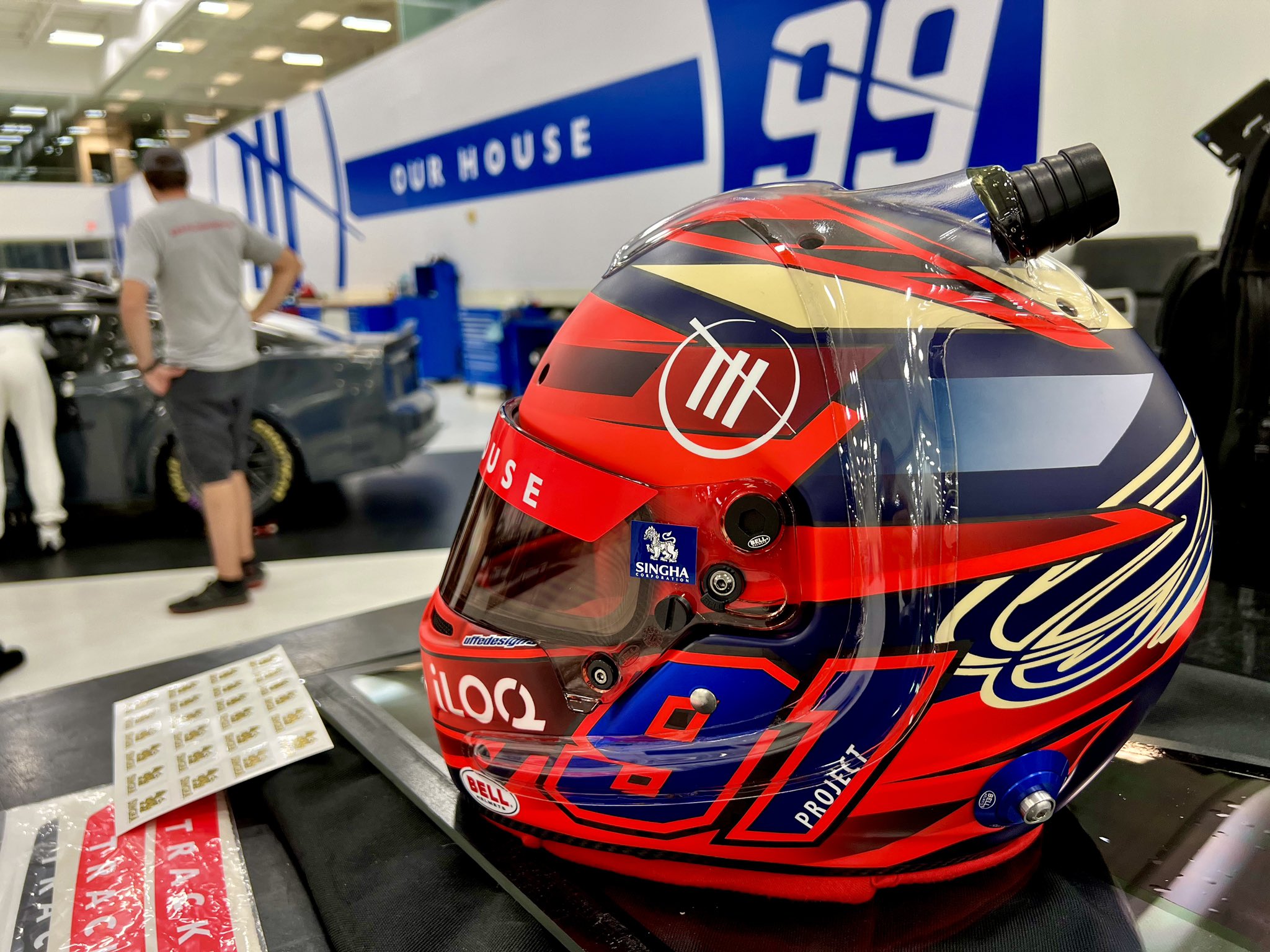 Trackhouse Racing has made it a point of putting Raikkonen through a comprehensive test program to ensure that he heads into the event at the Glen next week as best prepared as possible.

"Maybe we did 50 laps or something," he said of his test at VIR. "Without those and the simulator, for sure I’d be going straight into 20 minutes practice, and then qualifying, and that would be much more harder.

"At least we prepared as well as we could, so thanks to NASCAR letting us to have those laps, we did the best that we could and most that we can, so we’ll see what we get.

"Obviously it’s a new track for me, so I need to learn it, so we’ll see what we have.

"The team has done a great job, really nice people all around, it’s been fun to be in the car.

"I haven’t driven any race car since the last F1 race, so it was fun and hopefully we can get a somewhat good result in the race."