German F1 veteran Hans Stuck believes Mick Schumacher has proven his skills as a Grand Prix driver and now deserves to be entrusted with a better car than the Haas.

A rocky start to his 2022 campaign marked by mistakes and two big crashes, put a big cloud over Schumacher's prospects in F1.

But after his costly smash-up at Monaco, the 23-year-old son of F1 legend Michael Schumacher was issued a staunch warning by Haas team boss Guenther Steiner, who ordered the young gun to get his act together or face the consequences of his mistakes.

In the races that followed, Schumacher steered clear of trouble and his results immediately improved, the German scoring his first career points in F1 at Silverstone which he followed up with an impressive P6 finish at the Red Bull Ring in Austria.

However, Schumacher's seat at Haas still isn't guaranteed for 2023. But Stuck, who competed in F1 between 1974 and 1979, insists the US outfit would be hard pressed to find a better young driver on the market than his countryman to fill its seat alongside Kevin Magnussen in 2023.

"He has proven his skills this season," Stuck told Eurosport. "He belongs in a car that’s better than the Haas.

"If it doesn’t work out with another team for any reason, he just has to do it with Haas for another year.

"But if Mick can’t find another cockpit, I wouldn’t understand Haas putting on a circus there. Because they won’t get anyone better." 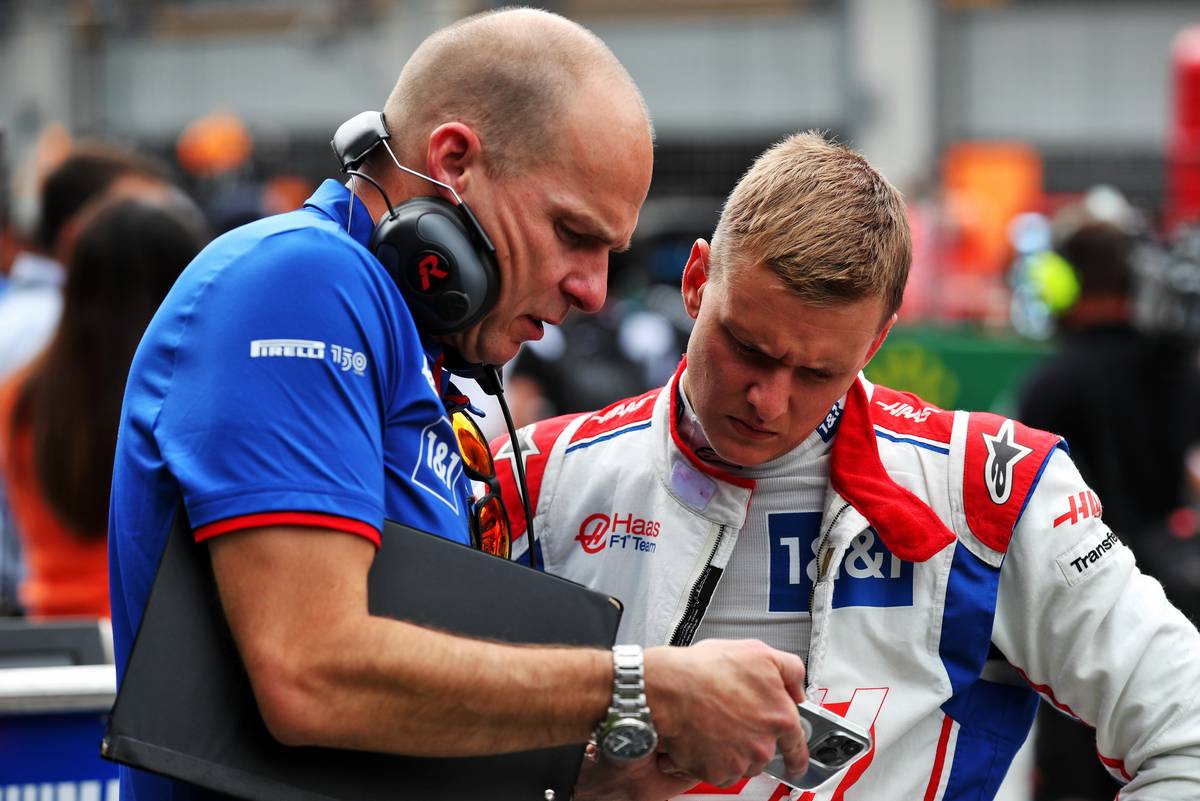 Stuck argued that the worse case scenario for Schumacher would be for the young charger to sit out the 2023 season.

"He has to stick with it, show himself, and set an example, as he has already done this year," insisted the two-time Le Mans winner.

"But not racing in Formula 1 for a year would be deadly.

"I would be very surprised if Schumacher didn’t find a job anywhere. He shows impeccable performances, the people in charge can see that.

"He also has a great name. A team looking for a young driver can do no better than sign a Mick Schumacher."