Porsche's Pascal Wehrlein had a few choice of words for his Mercedes EQ rival Nyck de Vries after the pair clashed in Sunday's Formula E finale in Seoul.

De Vries and Wehrlein were fighting just outside the points in the early stages of the race when they clashed at Turn 1.

While de Vries was initially able to continue before retiring later on due to damage sustained in the contact, Wehrlein was out on the spot, much to the Porsche driver's ire.

As he radioed his team after the incident, Wehrlein lashed out at his rival who still holds a slim chance of racing in Formula 1 next season.

De Vries was ultimately deemed responsible for the clash by the stewards who handed the Mercedes driver a retrospective five-second penalty despite his retirement. 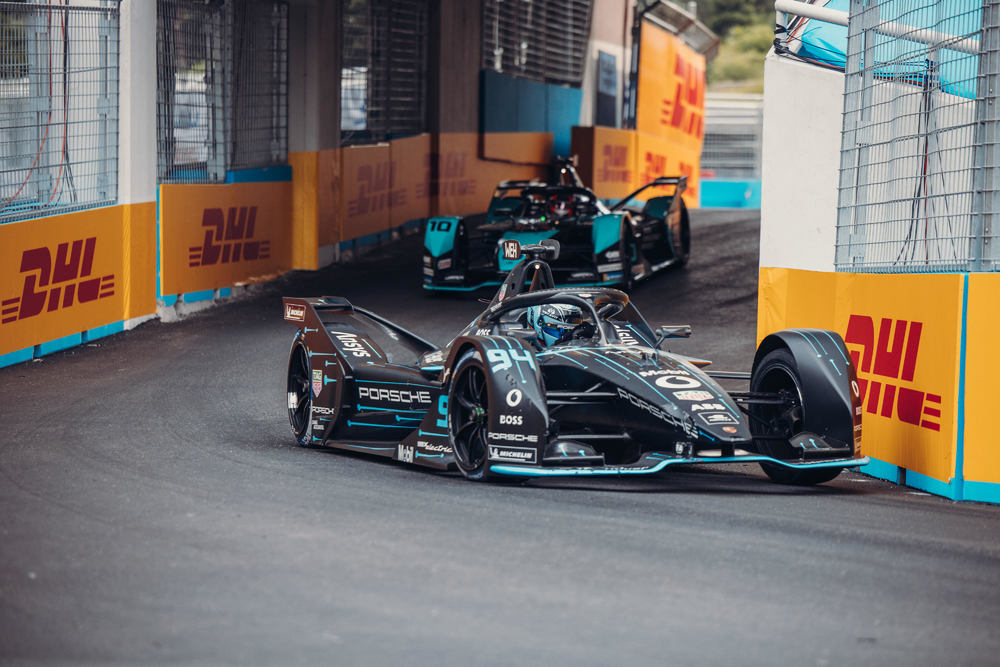 Later on, Wehrlein explained his grievances towards the Dutchman that involved two separate incidents.

"First of all, in the first incident he moved under braking in Turn 20," the Porsche charger explained. "I had to lock all my tyres and almost crashed and lost one or two positions due to that."

"One lap later I think he took attack mode and the first possible option he tried an over-optimistic move into Turn 1 – sliding completely to the exit of the corner, crashing into my car, braking the suspension, destroying his race with way too late braking so he didn’t really get the corner anymore which isn’t really understandable.

"It’s not the standard of this championship. I mean… these moves!

"It’s quite often the same drivers with over-motivated moves and unfortunately this time I was the victim of him." 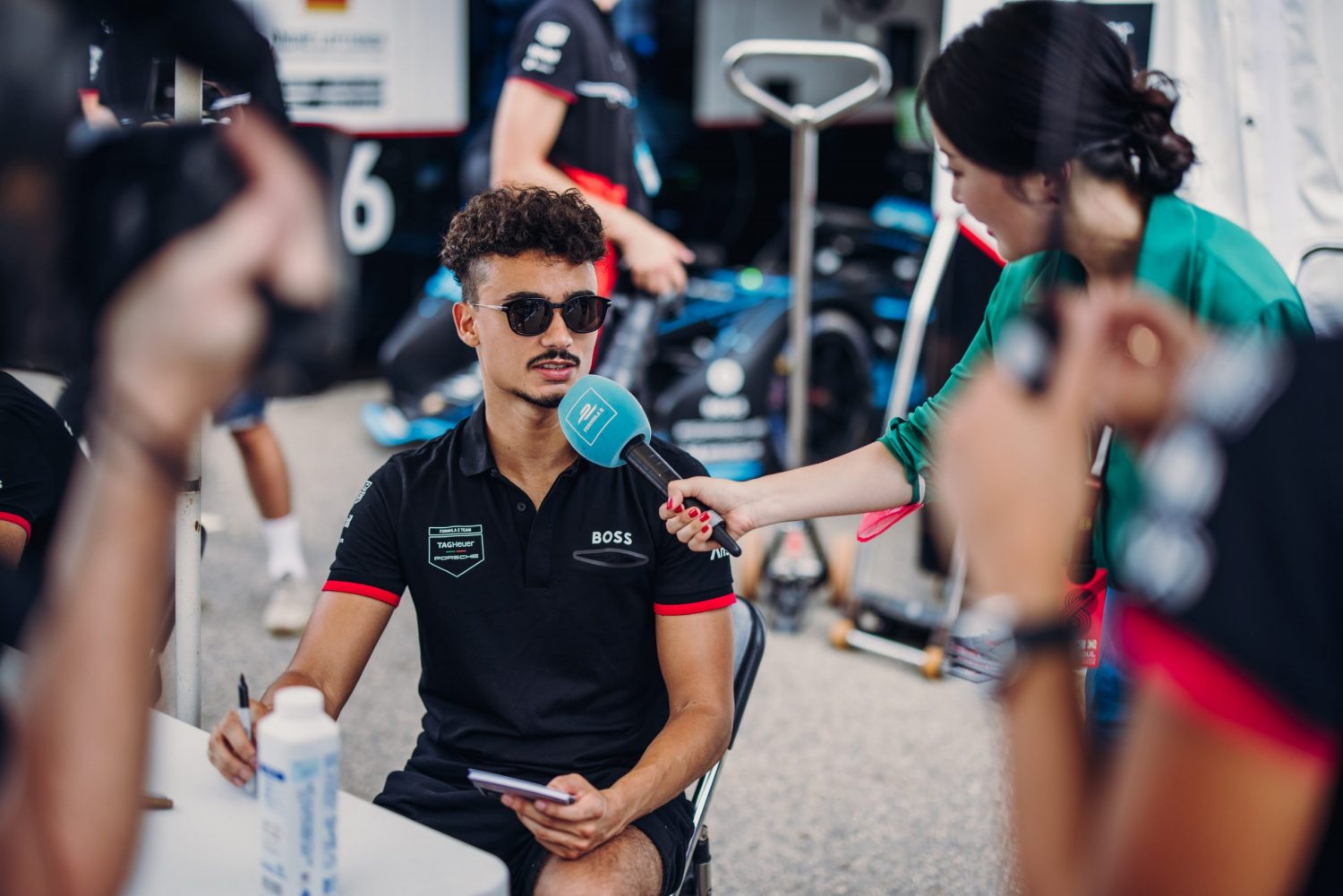 Over at Mercedes, de Vries said that he initially didn't oppose a staunch defense against Wehrlein as he was not in attack mode.

The Dutchman then expected his Porsche rival to act accordingly after he had taken his attack mode.

"When I activated attack mode and got up to the back of him, I kind of expected the same kind of approach to the race and he wanted to fight," said de Vries.

"I had already committed and obviously his right front touched my left rear. Ultimately that’s what resulted in the puncture.

"What can I say?" added de Vries as he shrugged off Wehrlein's criticism.

"Everyone is allowed to say what they want to say. Everyone is making a big deal of it but I don’t know."