Valtteri Bottas is entrusted with a specific set of responsibilities at Alfa Romeo, and the duties are giving the Finn "greater satisfaction" as an F1 driver.

For five seasons, Bottas' single task at championship winning squad Mercedes was to perform to the best of his ability.

Bottas' move to Alfa Romeo at the end of last year was inevitably deemed a downgrade.

But in many ways, the ten-time F1 winner is thriving with the Swiss outfit in a multitasking function alongside rookie Zhou Guanyu that suits him perfectly.

"The new role means a lot to me and it motivates me," Bottas told Germany's Auto Motor und Sport.

"I’m supposed to help the team find a direction. In developing the car, in motivating the team and in supporting my young team-mate.

"The greater responsibility gives you greater satisfaction. I feel like I have something to say now."

With Mercedes, Bottas approached his job as an F1 driver with dedication and commitment. But the Finn admits that he spends more time in Hinwil than he did previously at Brackley.

And any ideas that emerge from his discussions with the Swiss outfit are implemented in short order which often wasn't the case at Mercedes. 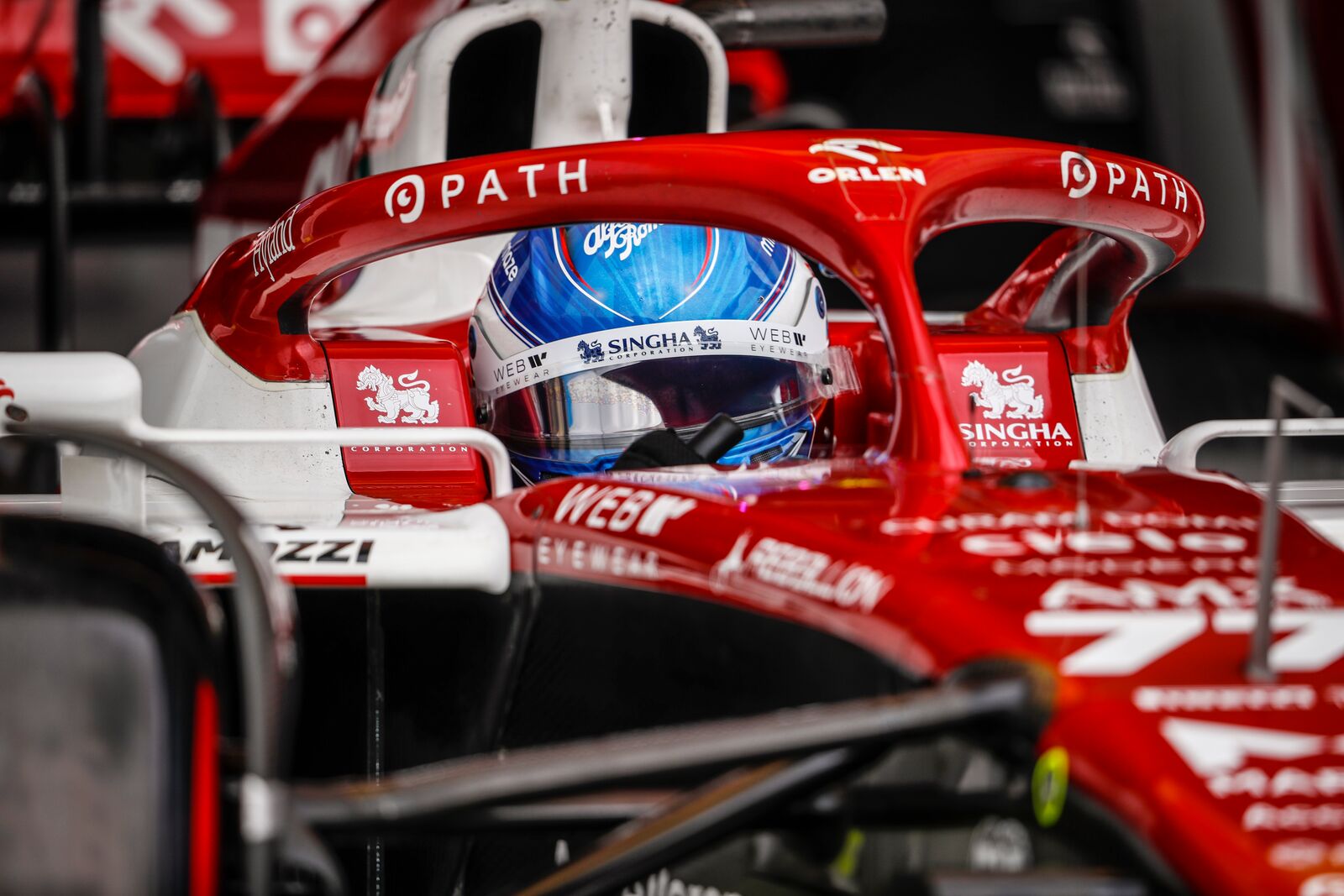 "At Mercedes, if I had an idea for a new part on the car or a different setup, it was a long process until it was implemented," he said.

"There were always many people and departments involved. At Alfa, I can walk into the factory and talk directly to the people responsible.

"For example, I had certain ideas about the mechanical balance of the car. The engineers said: Yes, let’s try it out. And it worked. We did the same with one or two other things."

So far, and despite a raft of reliability issues impacting his results, Bottas has contributed 46 points to his team's current tally of 51.