Charles Leclerc's performances this season haven't been without their costly low points, but Ferrari says that "mistakes can happen" and it doesn't want the Monegasque to change anything.

Leclerc enjoyed a flying start to his 2022 campaign, winning two of the opening three races at the wheel of Ferrari's fast new-generation car and building himself at the outset a comfortable cushion in the Driver's championship over archrival Max Verstappen.

But errors, missteps and strategy blunders at Ferrari allowed the Red Bull charger to catch, overhaul and then leave Leclerc in his dust as the season unfolded, with Verstappen concluding the season's first half with a massive 80-point lead over his Scuderia counterpart. 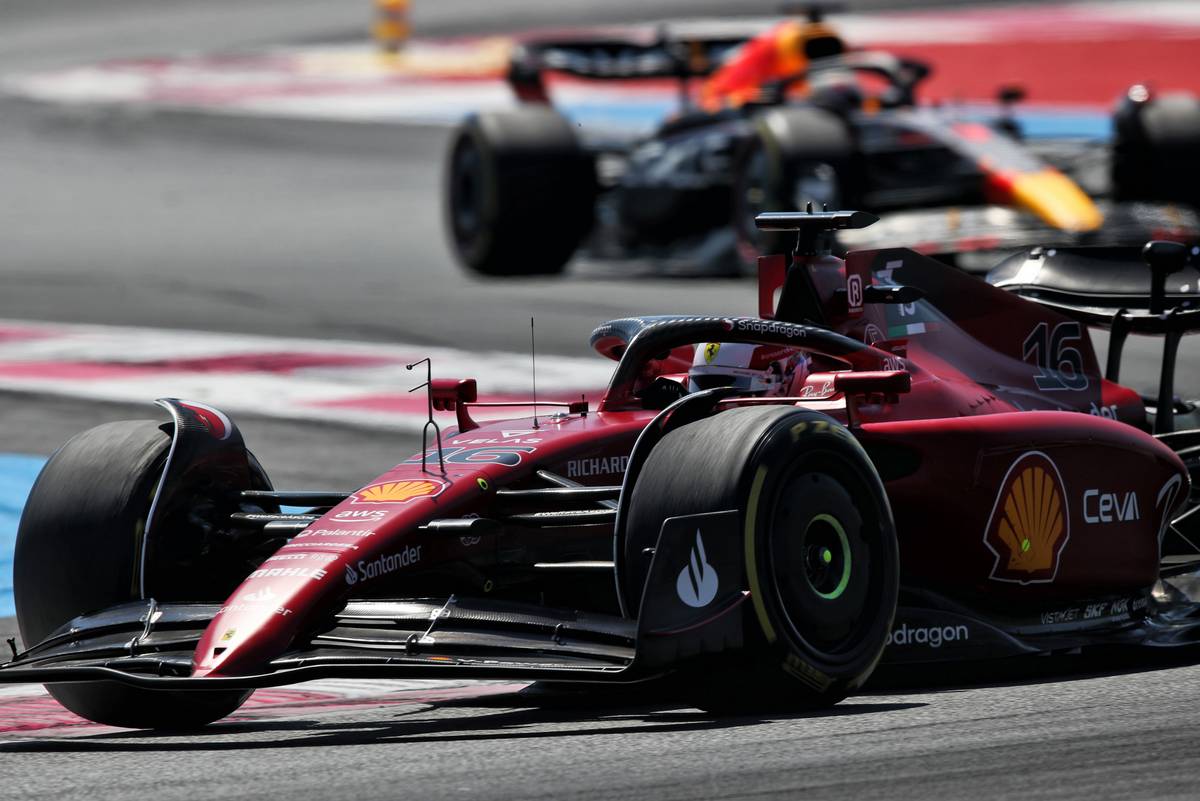 While reliability issues, operational errors and bad calls from the Ferrari pitwall costed Leclerc big points, his own in-race mistakes at Imola and at Paul Ricard, where he crashed while leading the race, only worsened his deficit.

The Monegasque owned up to his errors and typically shies away from excuses, insisting that errors are "part of the experience, it's part of the path of anybody in whatever work you do - at one point, a mistake will happen."

Ferrari sporting director Laurent Mekies agrees with his driver whom he praised and whose approach to racing requires no changes, he insists.

"He has been showing such outstanding speed this year again that you don’t want to go and touch that aspect," Mekies said.

"Charles doesn’t need us to understand, as a great racing driver, where he needs to go in terms of closeness to the limit.

"He is a master of that and, as we all do, mistakes can happen."

Rather than focus on a driver's errors, Mekies prefers to single out Leclerc's strengths, or what he calls "the strike rate".

"I think we don’t look at single mistakes, we look at the strike rate," said the Frenchman.

"We look at how extraordinarily you’re able to do things compared to stuff that you do not as good.

"And I think his strike rate this year has been very, very impressive and we don’t want him to change anything."

Horner calls on F1 to 'ringfence' Spa, Silverstone and Monza 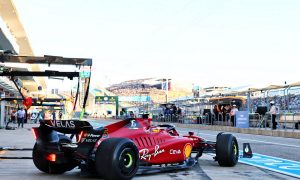 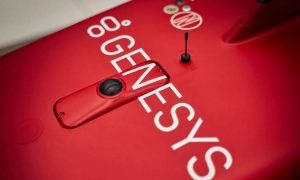