Formula 1 chief executive Stefano Domenicali has confirmed that there will be no negotiations in the future with Russian promoters on a return of the sport to the country.

Scheduled for next month in Sochi, the Russian Grand Prix was scrapped back in February from Formula 1's 2022 calendar in the wake of Russia's invasion of Ukraine.

At the time, Rosgonki, the event's promoter initially reacted to the news by stating that there remained a chance that the race would go ahead.

But that hope was squashed in short order by Domenicali who subsequently reduced this year's schedule from 23 to 22 races.

Furthermore, Formula 1 also terminated its TV broadcasting contract with Match TV which held the rights for Russia while it also blocked its streaming service F1 TV in the country.

"I’ve always believed that you should never say never, said the Italian. "But in this case, I can promise for sure – we will no longer negotiate with them.

"There will be no more racing in Russia." 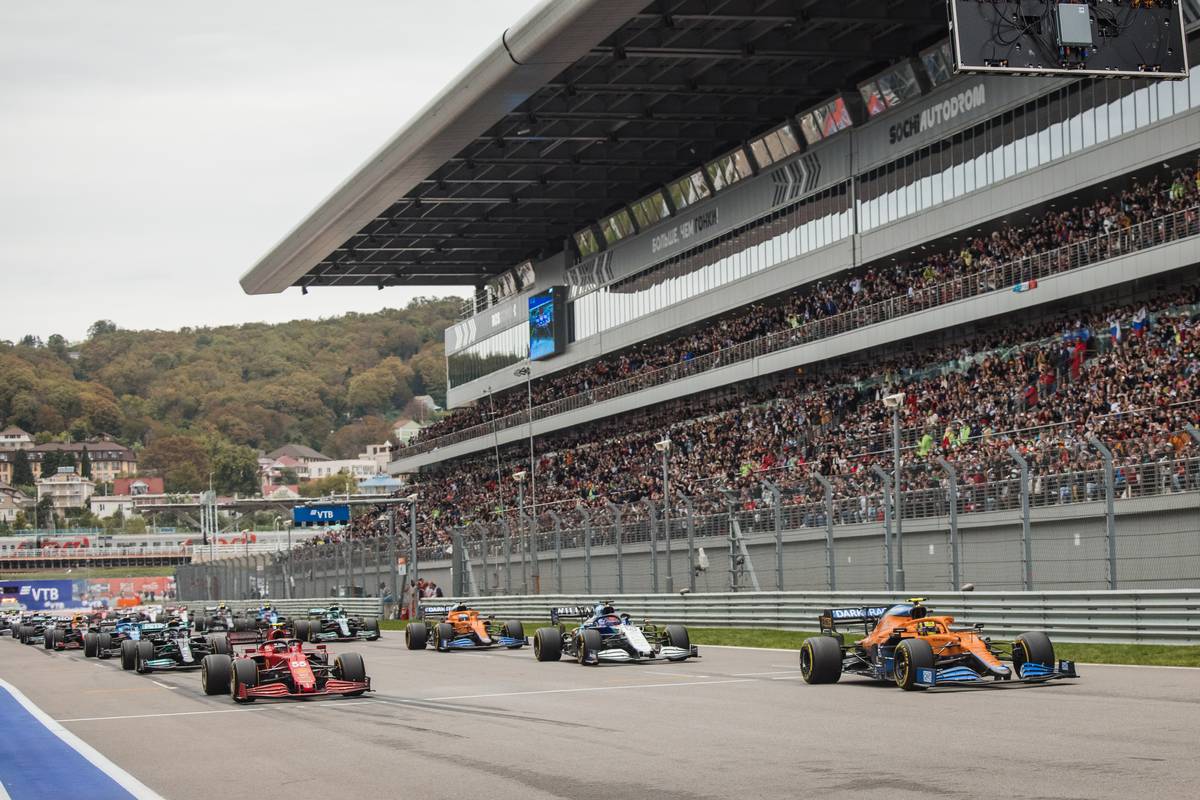 Rosgonki boss Alexey Titov commented on the situation, saying that his company is seeking a refund for the early termination of its contract with F1.

"This debt exists, it is confirmed and our position on it is unchanged," Titov to Russian state news agency TASS.

"We expect a refund regardless of the current position of Formula One Management in relation to holding races in the Russian Federation.

"The current situation in world sports is extremely politicised. It is necessary to take Domenicali’s words here with this in mind.

"What he said has a pronounced political connotation that has nothing to do with the real spirit of sports.

"The future of our relations today is really unclear. We will take Domenicali‘s position into account in our further work," he added.