After completing Friday's two free practice sessions, Ferrari driver Charles Leclerc said that it was still too early to tell how the teams stood at Spa heading into Sunday's Belgian Grand Prix.

Carlos Sainz topped the times in FP1 with Leclerc just a whisker behind in second. But the tables were turned in FP2 when Red Bull's Max Verstappen went to the top by over eight tenths of a second over Leclerc.

Despite that emphatic performance, Leclerc insisted that he wasn't worried about his prospects for this weekend, which will see both him and Verstappen starting at or near the back of the grid due to power unit penalties.

“Overall it wasn’t too bad of a day,” the Monegasque said. "Very different to compare on this first day coming back from the holidays, but overall the feeling was quite okay.

"It’s still difficult to determine the pecking order for this weekend," he stated. "All the teams ran completely different programmes."

He acknowledged that his power unit penalty means there is little point working on single lap speed. “Well, let’s say we did not put as much as attention as we normally do for the qualifying pace.

"It would be a little bit useless. So yeah, more attention to the race pace to try and come back at the front as quickly as possible," he said. "So let's wait and see. 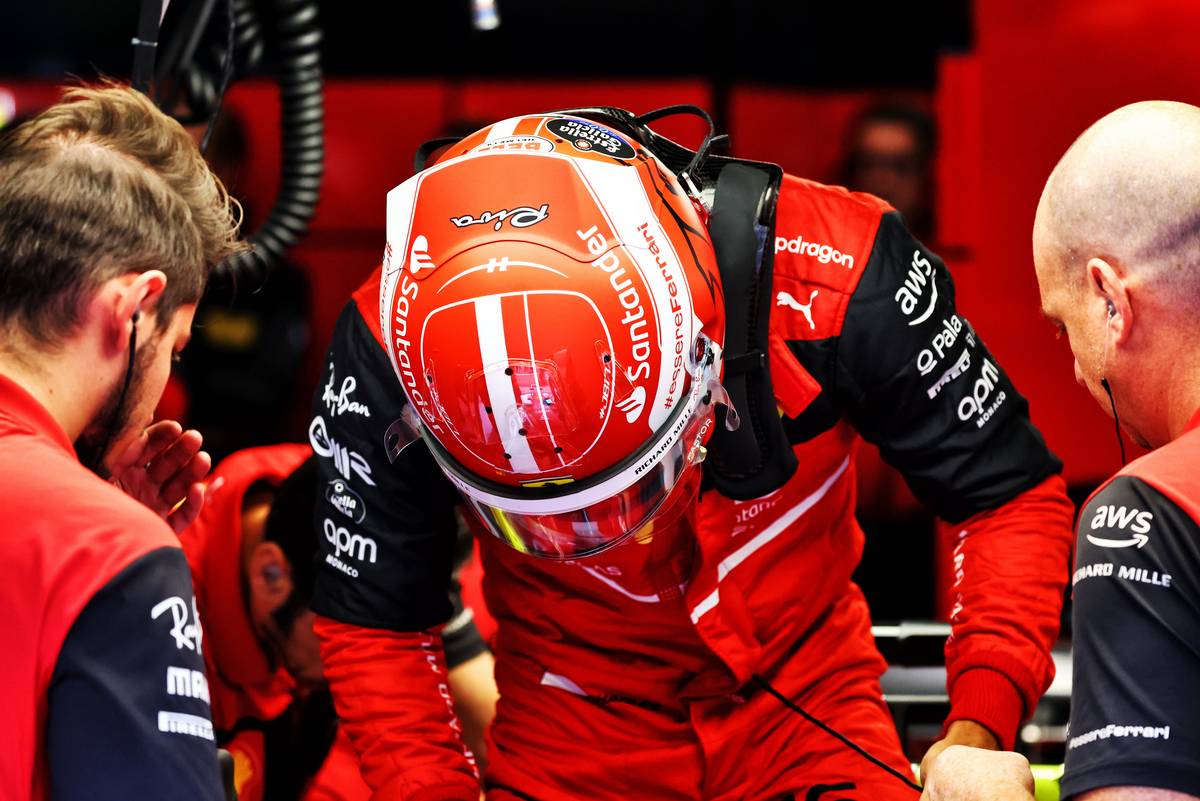 The weather made direct comparisons between teams problematic, he explained, as drivers weren't out on track in equivalent conditions.

"We completed a solid number of laps while running in variable conditions, with rain coming and going in different parts of the track," he said. “Low fuel pace seems to be poor, but the high fuel seems to be quite okay."

Sainz also reported that he was happy with the day's work, despite dropping to fifth fastest in the second session after being top of the class in FP1.

Unlike his team mate, Sainz currently doesn't have to worry about starting out of position on the grid, giving him the ideal chance to claim pole and set himself up for a second victory of the season after Silverstone.

"Overall it was a good Friday," he declared. "I know the end result was P5 or P6 so not looking very competitive, [but] honestly, today I was comfortable and happy with the car. 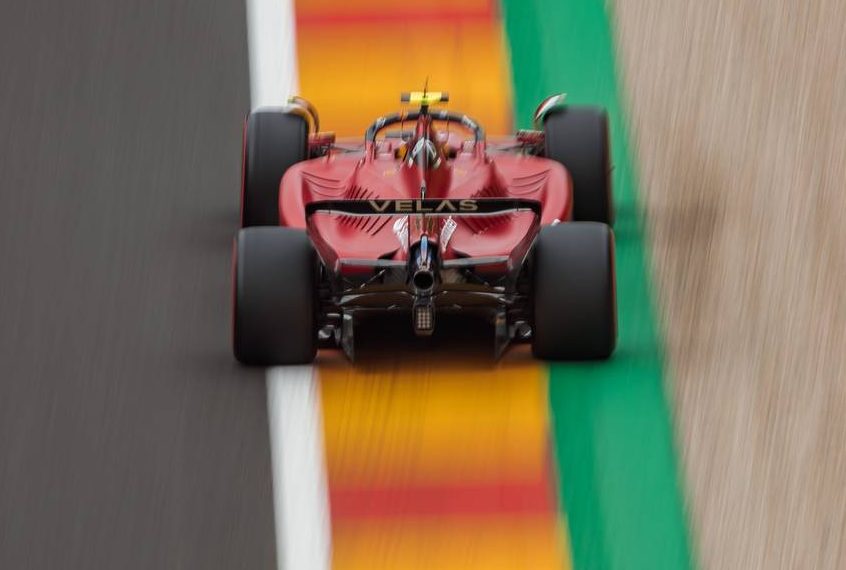 "In FP1 I felt comfortable with the balance of the car. For FP2 we tried some changes which didn’t really work as expected and we lost the feeling a bit," he said. "But if you give me back the car from FP1, I’m pretty sure we can be on the pace tomorrow.

"The long run pace was also okay, so I believe we are in a good place for the rest of the weekend.

“It is true that Verstappen looked pretty quick today, especially in FP2," he acknowledged. "In the long run we were closer, but he seems to be on it this weekend.

"I’m confident we know where to find the lap time for tomorrow [but] we’re going to have to extract the maximum out of [the soft tyres]."

Hamilton admits Mercedes 'a long way off' in Spa on Friday

Lawson says F1 debut at Spa was 'a crazy experience'