Mercedes looked under the weather in Friday's free practice sessions at Spa-Francorchamps heading into this weekend's Belgian Grand Prix.

This weekend offers the best opportunity of the year to date for Lewis Hamilton to clinch a win with key rivals including Verstappen, Charles Leclerc and Lando Norris all being hit with grid penalties.

But both drivers struggled in Friday's free practice, with the W13 lacking grip, especially when Hamilton and Russell attempted to run on the hard compound.

There were repeated lock-ups and at one point Hamilton suffered a lurid slide running through Eau Rouge as the rain picked up again in FP2 where he was sixth fastest, a disappointing 1.386s slower than pace setter Verstappen.

He admitted the Mercedes was "just not very quick" today and that the team was struggling for answers.

"But we often find this on the Friday, and things change a little bit more on Saturday, so I hope that that's the case. 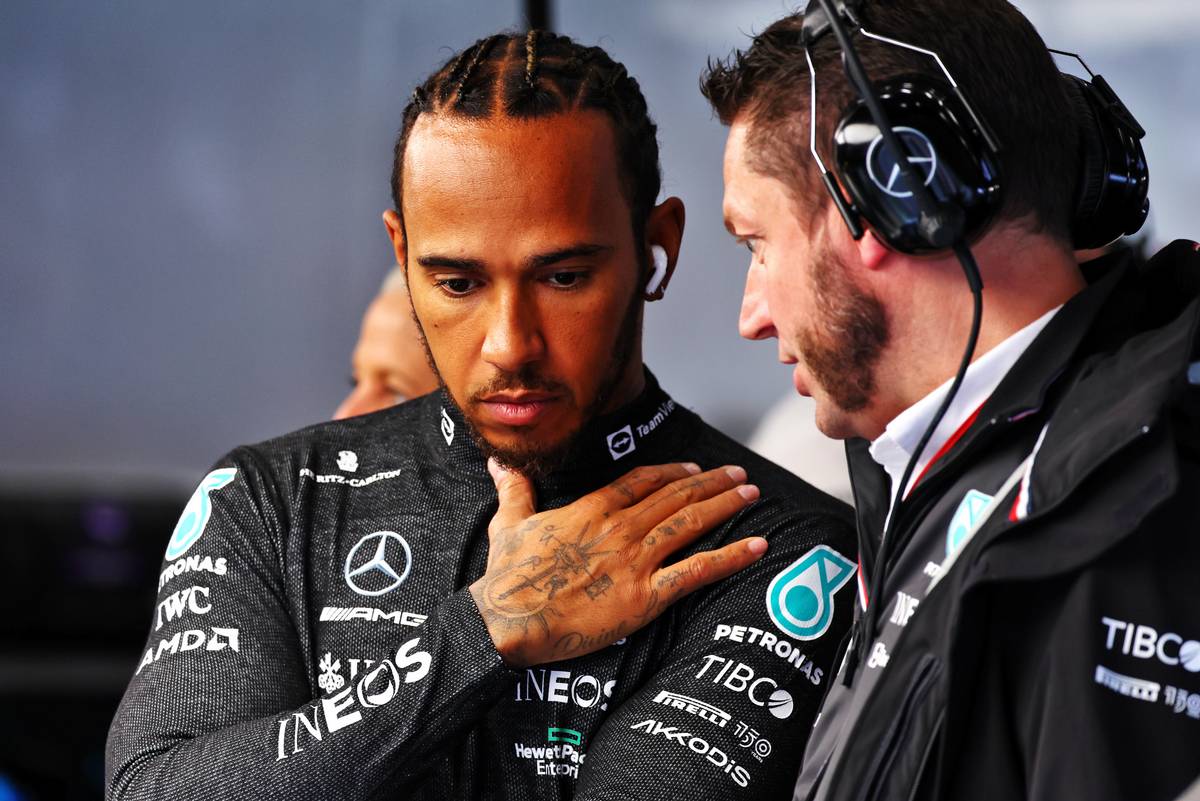 "The car doesn't feel the same as Budapest in terms of qualifying pace but it's not far off how it felt on the Friday so that gives me hope that we can turn it around.

"We're going out and giving it everything we've got," he added. "We're just going to work hard tonight to analyse the data, and try to figure out where we can get with this car."

"We're pretty used to having bad Fridays," contributed Russell. "Let's see if we can turn it around, but I don't think there will be any guarantees we can find the performance step that we found in the last race.

"Tyre temperature is something we've struggled with this season and I struggled quite a lot on every compound today. In these conditions, it's definitely something we need to work on. 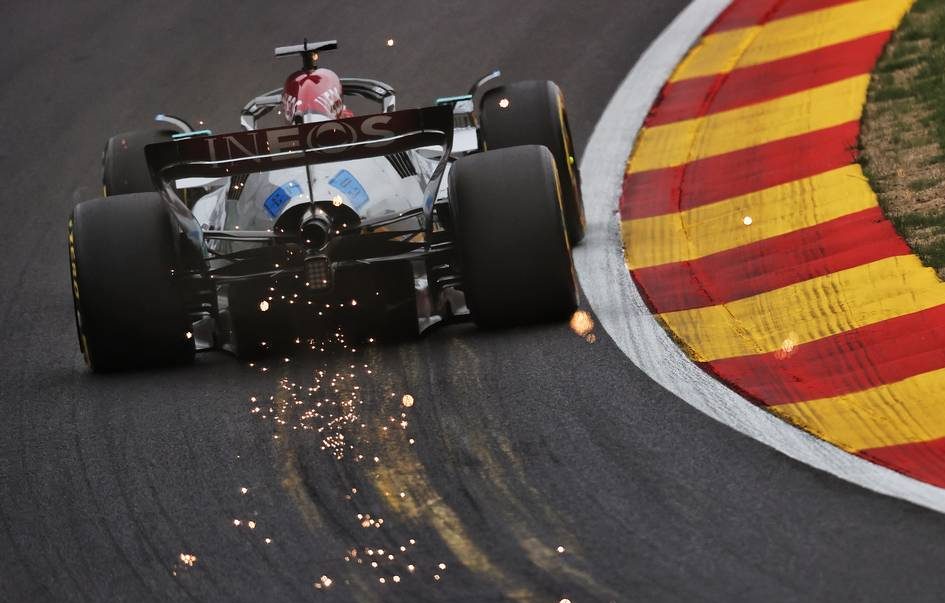 "But we know that once you get temperatures in the right window, you can find a huge amount of performance, so there's a little optimism there," he continued. "We'll be working flat out tonight to try and get on top of it.

"Totally different day tomorrow, conditions will be very different, hopefully warmer and drier so let's see what it brings," he said. "But for sure, the gap to Max and the Ferraris is pretty extravagant."

While recent races have been very promising for the team, Russell pointed out that this weekend represented a whole new set of challenges.

"There's not much to compare here to Budapest," he said. "A low downforce track, cold and wet conditions, not many comparable settings you can carry over.

"But that's the unique thing about F1: every single time you go out you have different conditions and limitations to work around."