Lewis Hamilton was encouraged by his P4 in qualifying at Zandvoort on Saturday, but the Briton is still at a loss to understand the performance swings of Mercedes' inconsistent W13.

Hamilton has felt in a better place since the start of the race weekend in Holland after Mercedes' massive underperformance last week in Belgium.

The seven-time world champion and teammate George Russell were in the mix in qualifying but a late yellow-flag triggered by Red Bull's Sergio Perez late in Q3 thwarted Hamilton final flyer which he believes could have landed him on the front row of Sunday's grid.

"Much happier coming into this weekend, to have a car that’s potentially fighting but I just don’t understand," he said after.

"One weekend it can be so far off and the next weekend all of a sudden we’re right there, so it’s confusing for sure.

"But lots of positives to take from today. And I think if we hadn’t had the yellow flag would have been hopefully, potentially fighting for the front rows. So that’s really positive.

"I hope that the deficit that we normally have, even though we close the deficit in a single lap, if that can then reflect our race pace, that’d be awesome." 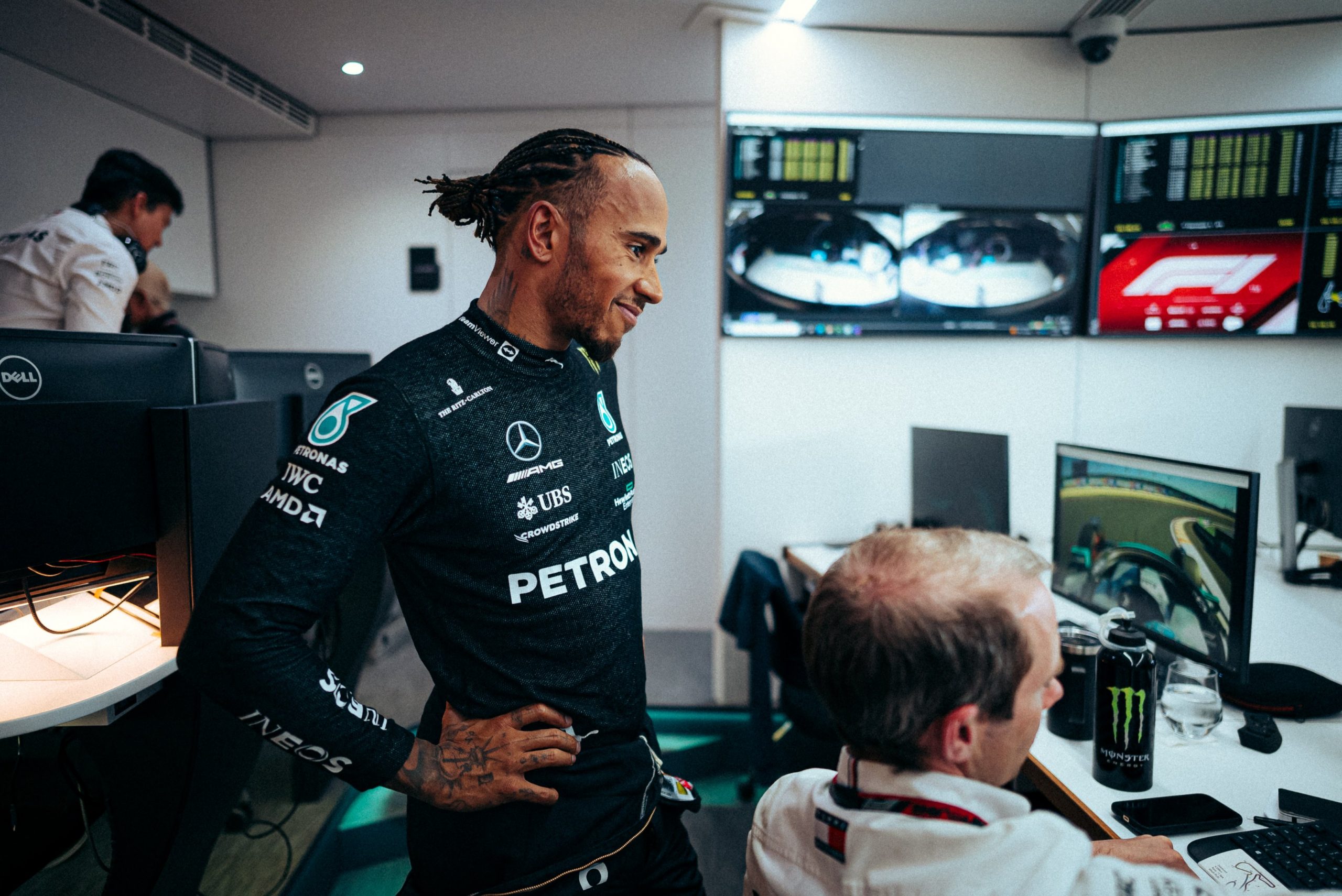 Mercedes boss Toto Wolff revealed on Friday that the Brackley squad's engineers had gained at Spa a better understanding of their car and its wild performance swings.

Hamilton confirmed that the team now has more insight into the erratic behaviour of its wicked silver arrow.

"It has to do with aero curvatures and all sorts that I don’t know why we didn’t see it going into the last race because there were things we could have done differently and it could have been a little bit better at least," he said.

"Not two seconds quicker but why we are missing that. So we’re just looking at things of how we can make sure we’re better prepared from race to race.

"But just generally, this type of track, just putting the car on it, just works much better with the ride height and so."

Leclerc aiming for 'great start' from front row on Sunday