Mick Schumacher was in strong form on Saturday in qualifying for the Dutch Grand Prix, which saw him get all the way through to reach the final top ten pole shoot-out round in Zandvoort.

The Haas driver was 12th fastest in Q1 and then improved to ninth in Q2 to keep him in the mix right to the finish, although late yellow flags for Sergio Perez' spin meant he was unable to put in a final slier.

It means he will start tomorrow's race from eighth on the grid, while his team mate Kevin Magnussen will be all the way back in 17th after missing the cut at the end of the first round.

It's a much-needed success for Schumacher who is under pressure to perform if he's to keep his seat in Formula 1 for another season, having been ruled out of any move to AlphaTauri by Dr Helmut Marko.

“It’s great to be in Q3 and obviously we’re very happy with our performance," he said afterwards. "It’s unexpected as I think we were expecting to go out in Q2.

"To get to Q3 and repeat the lap time we did in Q2 was definitely decent, and we now have a good starting position for tomorrow.

Schumacher had been outside the top ten in Friday's practice session, but said that the team hadn't been forced into any radical rethink overnight. 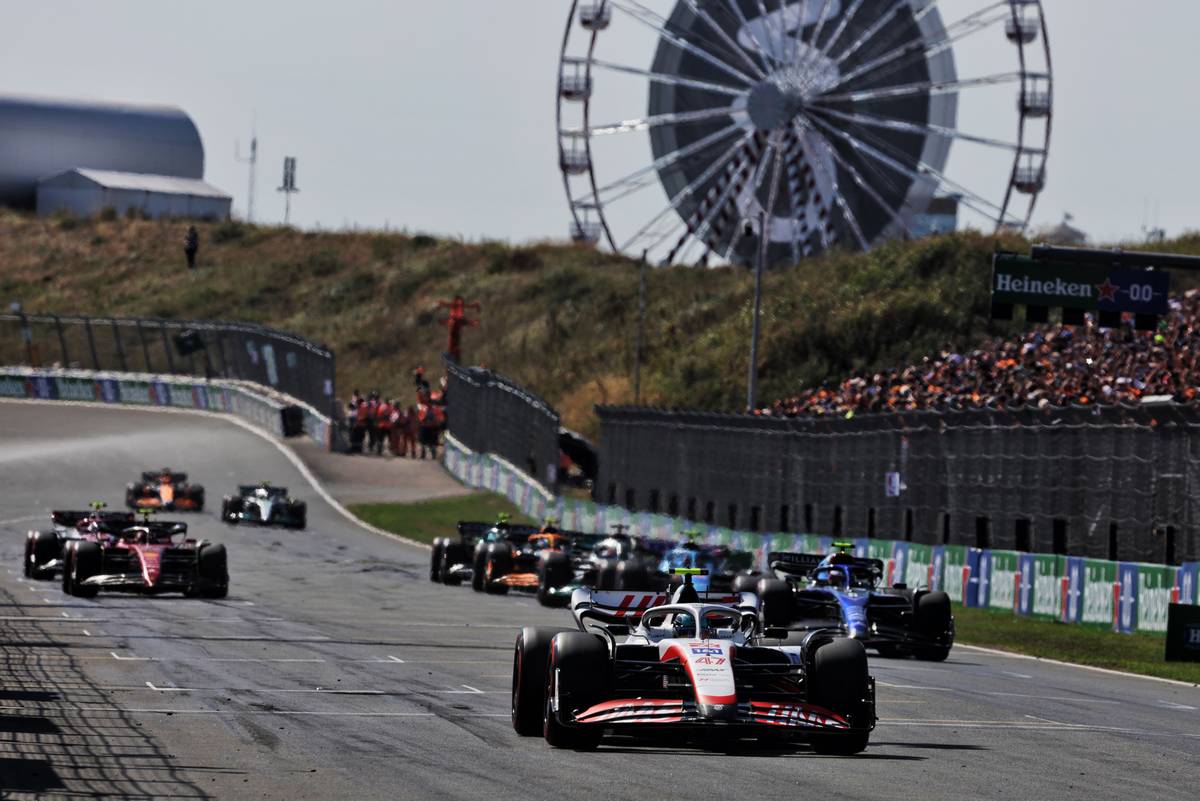 "We haven’t made massive changes, we’ve just been fine-tuning," he stated. "Luckily we started the weekend with a great set-up so we didn’t have to make big changes which always helps.

"It especially helps builds confidence and hopefully makes you faster," he added.

Team principal Guenther Steiner was delighted by Schumacher's performance on Saturday. "Obviously our goal was to get in with both cars, and I said anything is possible, either going out in Q1 or getting in to Q3. And we did both!

"It was a good day today mainly for Mick getting into Q3, that was our goal," he continued. "All in all, it’s very good that Mick starts in the top 10 and hopefully we can bring some points home.” 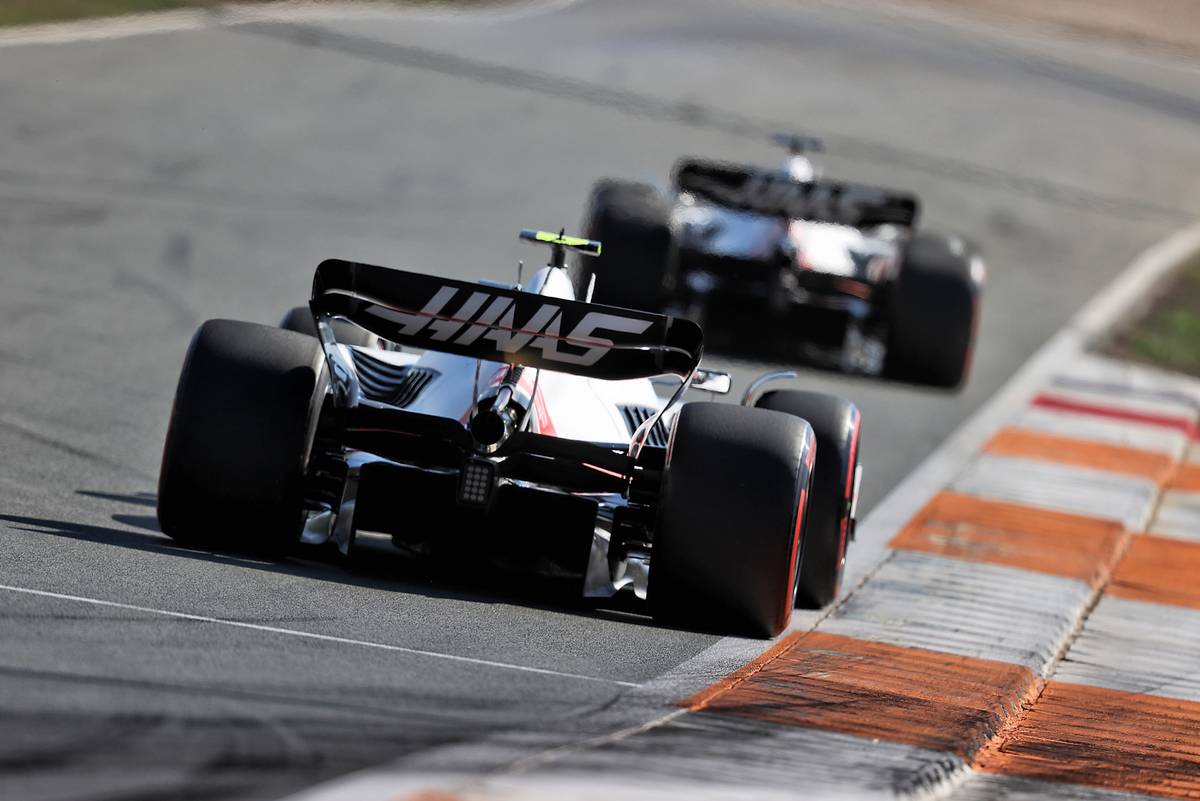 Unfortunately the picture wasn't quite as bright on the other side of the Haas garage at the end of qualifying.

"Kevin just wasn’t happy on his fast lap and it’s so close together, it’s very difficult if you are not 100 per cent at ease with the car," Steiner commented about Magnussen's performance.

"Tomorrow, I think the car is performing pretty well and we know that Kevin is a good starter, so maybe he will make some magic at the start."

“It looked good this morning and for whatever reason it disappeared again," was Magnussen's summary of how things had gone for him today.

"It looked pretty decent after the first run in Q1 so that’s why I’m a bit puzzled that we didn’t gain that extra grip that everyone else seemed to, as I just gained two tenths where some others gained eight tenths or a second.

"We’ll push tomorrow and see what we can do.”

Hamilton 'much happier' at Zandvoort, but W13 still 'confusing'

"It's not been our day today", admits Alpine's Alonso