Charles Leclerc might have finally been back on the podium after today's Dutch Grand Prix at Zandvoort, but the Ferrari driver had to admit that any remaining hopes of winning this year's championship were dwindling fast.

After coming third in Zandvoort behind Max Verstappen and George Russell, Leclerc has slipped a further 11 points behind championship leader Verstappen with just seven races remaining in 2022.

Leclerc is now tied for second with Sergio Perez, with both drivers a daunting 109 points in the standings.

"It’s looking difficult," Leclerc told the media in parc ferme after the end of Sunday's race, which saw Verstappen take his tenth victory of the season. By comparison, Leclerc has been podium only twice since Miami.

“Red Bull is the faster car at the moment, especially in race pace,” Leclerc suggested. "Mercedes seemed to have gained a bit of performance in race pace, too."

“In qualifying I think we are very close," he added, having been just 0.021s behind Verstappen at the end of qualifying on Saturday.

But Ferrari's race didn't go to plan. Starting on used soft tyres meant they had to make their first pit stops earlier than their rivals on mediums, which included Lewis Hamilton and George Russell. 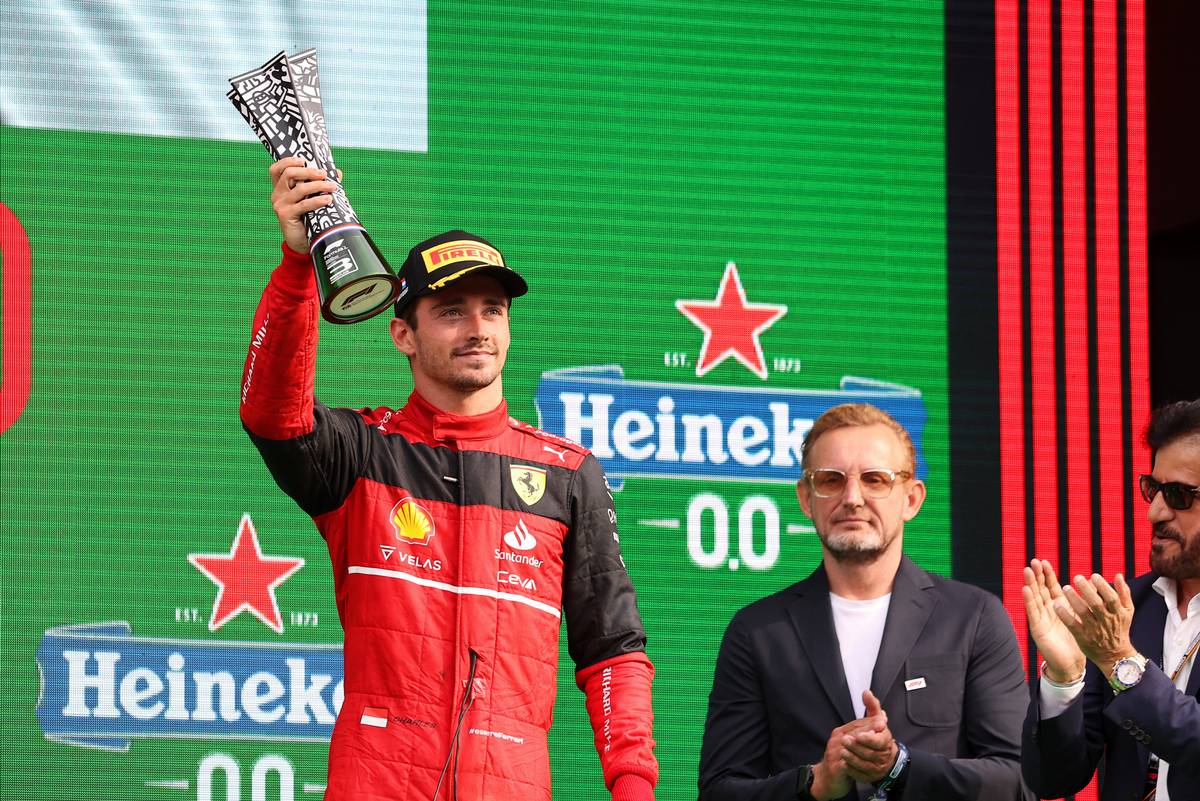 "On the soft [tyres] I think we were strong, because considering we had used tyres compared to Max's new tyres we were relatively quick," he said.

Leclerc was less happy with the other compounds used for subsequent stints, while Hamilton and Russell benefitted from running on the hard compound.

"On the medium for some reason it didn’t feel as good, and the hards neither," said Leclerc. "But the surprise is mostly Mercedes on the hard tyres, they were extremely quick today. Maybe we can learn something from it.”

Leclerc failed to benefit from the Virtual Safety Car triggered by Yuki Tsunoda's retirement and dropped to fourth. 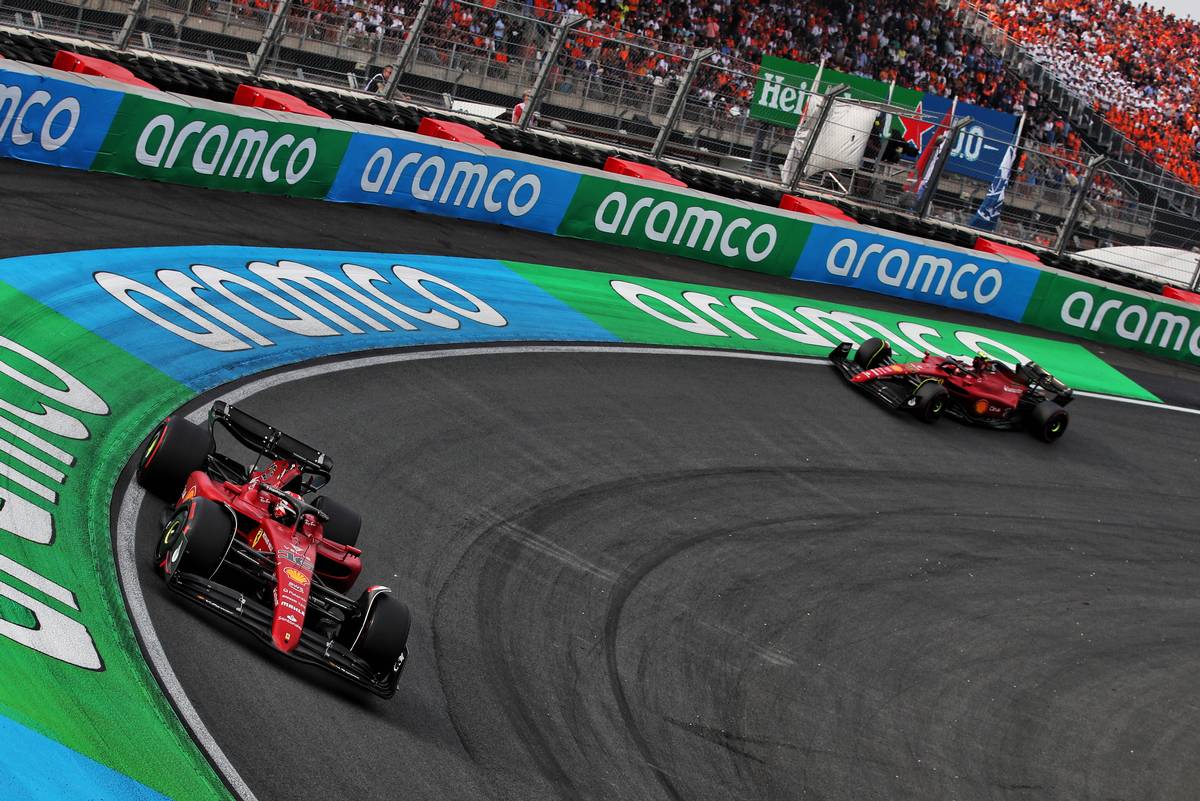 However an extra stop under a subsequent safety car for Valtteri Bottas stopping on the main straight allowed him to switch back to softs and pick off Hamilton in the final laps.

Even so, Leclerc wasn't happy with the outcome. “I think we are [disappointed] as a team," he admitted.

And to add to his championship worries, Leclerc acknowledged that next weekend's race at Monza was unlikely to play to Ferrari's current strengths.

“On paper it's not our best track unfortunately," he said. "I’m looking forward to going [but] the performance on paper will be a bit more difficult.”

After suffering a costly tyre mix-up during his first pit stop, Leclerc's team mate Carlos Sainz crossed the line in fifth place but was demoted to eighth in the final standings after a penalty for unsafe release during a later service.

Apologetic Hamilton 'on the edge of breaking point' in Dutch GP

Russell: second at Zandvoort 'gives us a lot of confidence'