Valtteri Bottas just can't catch a break, the Alfa Romeo driver suffering another unlucky setback at Zandvoort, and one that could impact his upcoming Monza weekend.

For the second consecutive race, Bottas was left stranded in Q1 on Saturday, but the Alfa's superior race pace nevertheless put a points finish in his line of sight on race day.

But 15 laps from the checkered flag, Bottas' progress came to a sudden halt when the Alfa's power unit gave up the ghost on Zandvoort's main straight.

"It was a difficult race but at least the pace seemed a bit better than in qualifying," Bottas said.

"I think it would have still been a challenge to get into the points, but we were definitively fighting to get there." 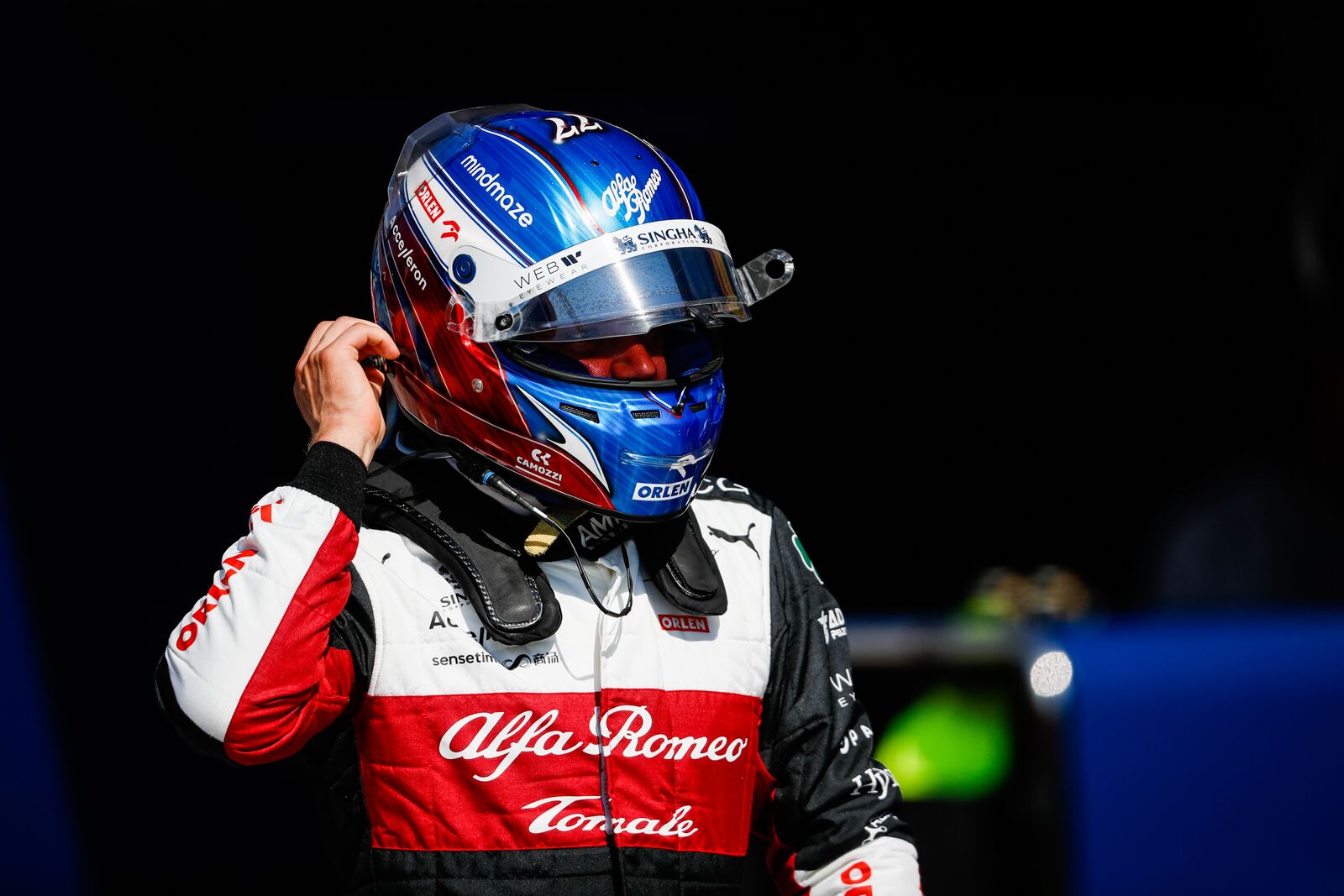 Unfortunately, 'getting into the points' hasn't happened for Bottas in the last six races, mainly due to reliability issues although In Spa, the Finn was punted out of the race on the second lap through no fault of his own.

But at Zandvoort, as he powered down the main straight, an ominous sound and flames waving in his mirrors told him that another frustrating DNF was on the cards.

"We had a technical issue, most likely from the engine, but I haven’t got the confirmation of that yet. It didn’t sound good, so let’s see.

"It was feeling okay until then and suddenly at the start of the straight I started to lose power, hearing some strange noises, I could see some flames in the mirror, so that was it…

"Most likely this engine is gone."

Discarding his Alfa's Ferrari power unit could mean trouble for the Finn for this week's Italian Grand Prix or certainly for one of the team's upcoming races.

But the Swiss has yet to confirm the status of its pool of engine hardware for Monza. 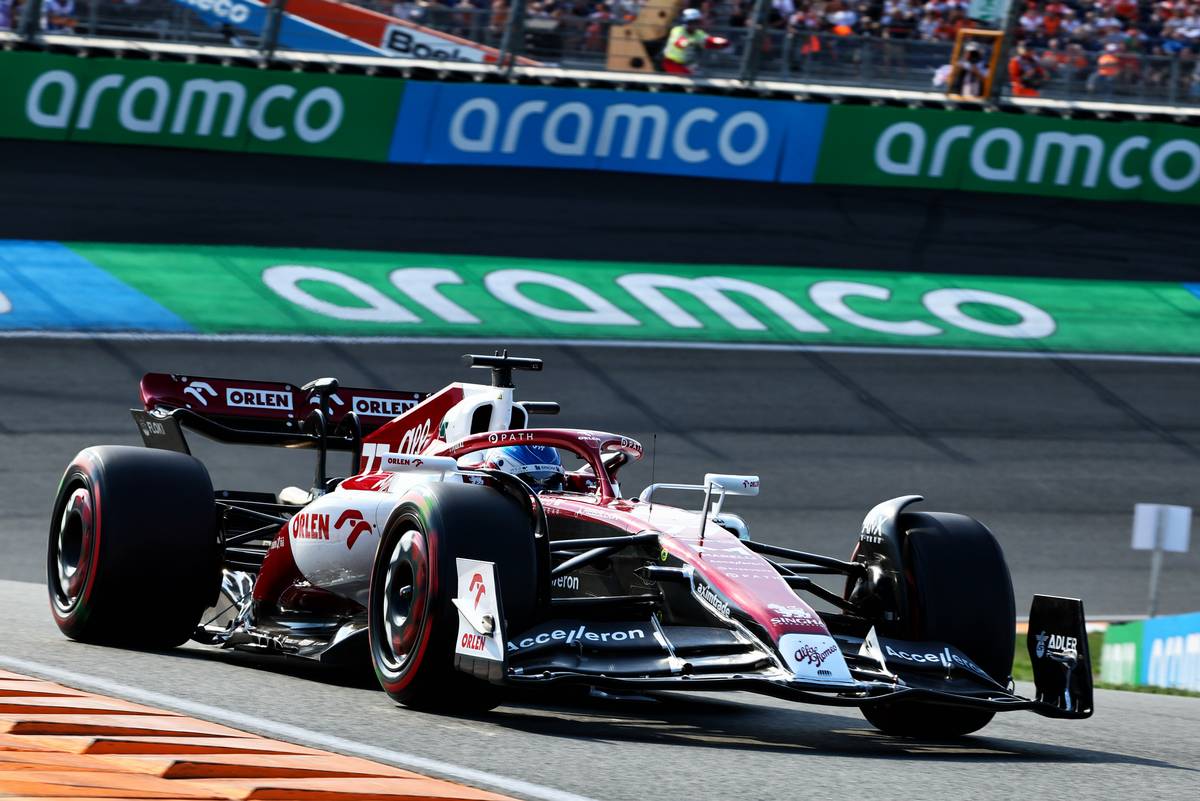 "Of course, this weekend is a home race for the team and for our title partner, Alfa Romeo, which makes it even more special," Bottas said in the HInwil squad's race preview.

"The atmosphere is incredible, and to have our colleagues on the stands makes it even more special.

"Hopefully we can make a step forward from the last few races and we can end the European leg of the season on a high."

Sainz out to enjoy Ferrari's home race despite pressure and frenzy