There appeared to be no love lost between the tifosi and Max Verstappen after the Italian Grand Prix, but Ferrari boss Mattia Binotto claims the post-race booing was directed at the FIA, not at the day's winner.

Verstappen clinched his eleventh win of the season at Monza, defeating Ferrari's Charles Leclerc fair and square in a race that unfortunately ended under the safety car regime, which deprived the fans of a final showdown between the two drivers.

As Sky's Martin Brundle commenced his post-race interview of Verstappen in parc fermé, a wave of jeering arose from the grandstands, which the Dutchman feigned to ignore. 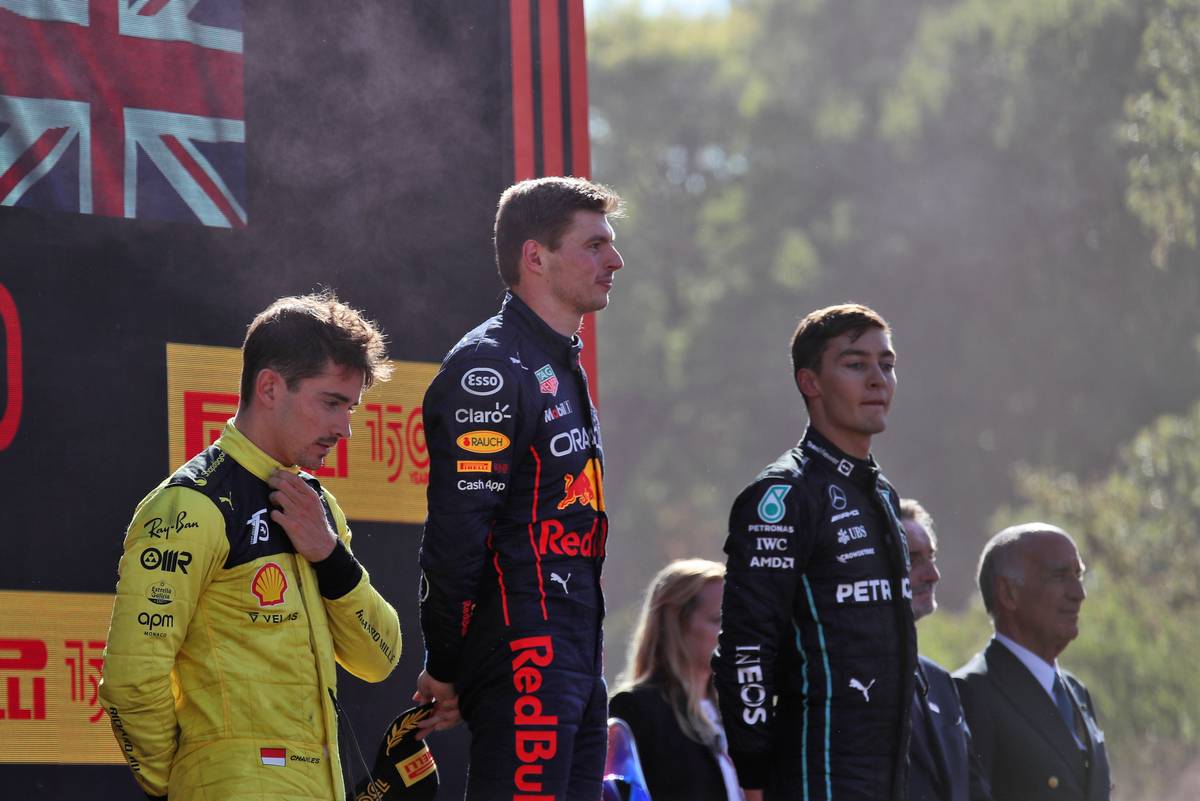 Verstappen later played down the Italian crowd's reaction, assuming the local fans were unhappy with the outcome of the race and with Leclerc being denied a final chance to fight for a race win.

"It happens, everyone speaks to me about it with the booing and stuff but at the end of the day I am here to try and win the race which we've done," Verstappen said.

"Some people of course they cannot appreciate that because they are very passionate fans for a different team. It is what it is.

"It is not going to spoil my day, I am just enjoying the moment." 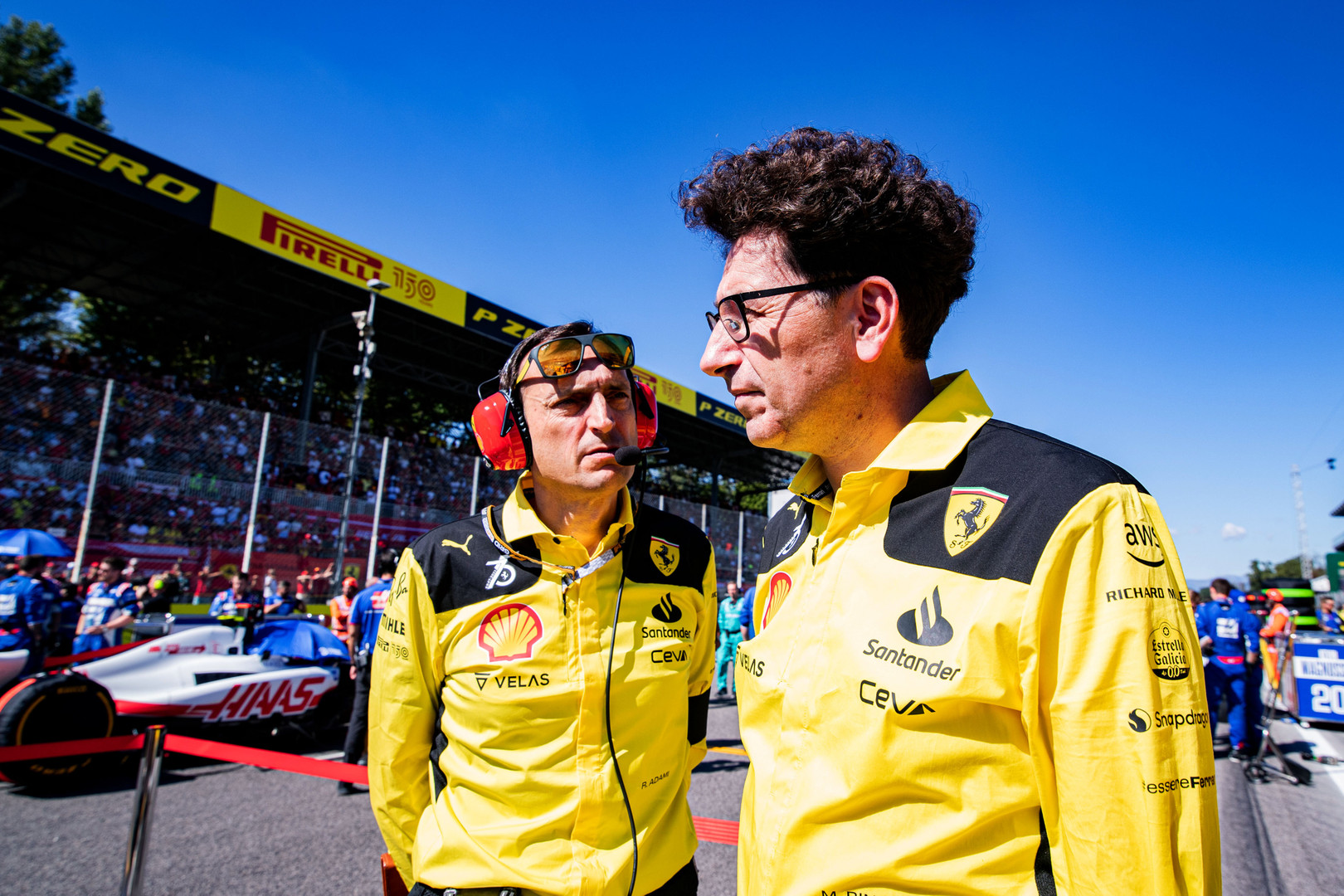 Binotto, who, like Red Bull team boss Christian Horner, was critical of race control's handling of the race's prolonged safety car period, believed the booing was first and foremost directed at the FIA, not Verstappen.

"Booing a driver is never great, especially Max, the fastest driver on track and a deserving winner, it’s not good," Binotto said.

"The booing from our Tifosi was more towards the FIA and simply by booing the winner, it was trying to boo the FIA.

"The Tifosi out there believed the safety car could have ended and [we could] have had a couple of laps for the show today, for the battles on track."

Russell: 'Fast or slow, we keep getting these podium finishes!'