Toto Wolff was full of praise for Mercedes reserve Nyck de Vries who scored a top-ten finish on his F1 debut with Williams at Monza, and the Austrian reckoned that his late friend and associate Niki Lauda would have taken his trademark red cap off to the Dutchman.

De Vries was thrown in at the deep end last weekend when he was drafted in on Saturday morning to replace Alex Albon after the latter suffered a case of appendicitis.

His only warm-up to his maiden F1 race weekend was 30 minutes of running in FP1 on Friday, but with Aston Martin.

The 27-year-old - a former FIA Formula 2 champion and a winner of the 2021 Formula E title with Mercedes - qualified P13, three spots ahead of Williams teammate Nicholas Latifi, but started his race from eighth due to several drivers' grid demotions. 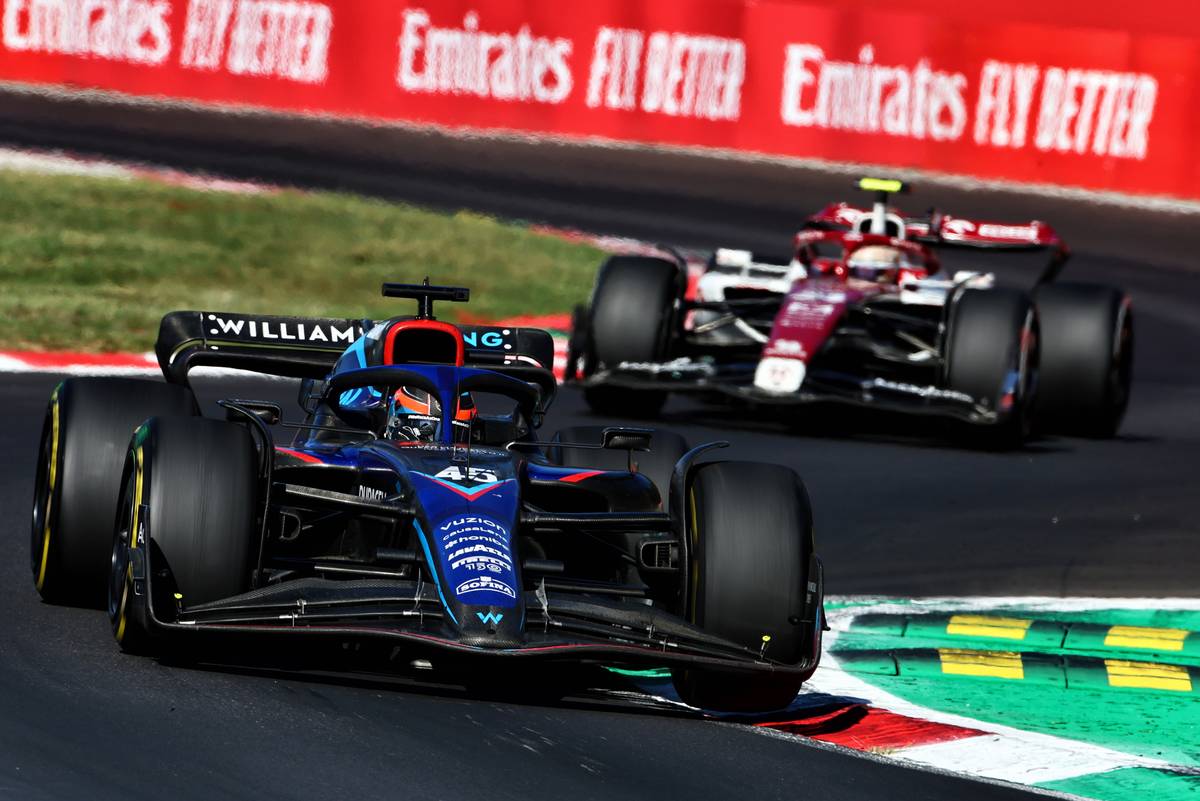 A strong, error-free race allowed de Vries to hold his own among the top ten and cross the checkered flag a remarkable P9.

It was an impressive baptism of fire for the Mercedes protégé, and that Wolff fully appreciated.

"I like him," said the Austrian at Monza. "He’s just a good young man.

"He’s not only fast, as he’s shown in the junior categories, but he’s also intelligent and a good team player. And that’s why he deserved it today.

"I don’t think that anyone else could have possibly done a better job than what he did.

"You’re in an Aston Martin you were driving around with a rake and then you were being drafted in last minute in a different car, you’re beating your team mate by quite a margin, starting eighth and you’re finishing ninth.

"Niki would have taken his hat off as a driver."

Championship leader and fellow Dutchman Max Verstappen, who offered de Vries a few words of encouragement on the grid before the Italian Grand Prix, telling him first and foremost enjoy himself, also gave his countryman a strong accolade.

"I saw him battling in front of me when he was defending 10th at the time," said Verstappen.

"For Nyck to jump in and deliver this performance, it’s definitely not easy at all. I think he did a great job from the things I saw.

"In terms of defending he just kept his cool, didn’t make mistakes and I’m very happy for him to score the points. It’s impressive, of course, in your first race." 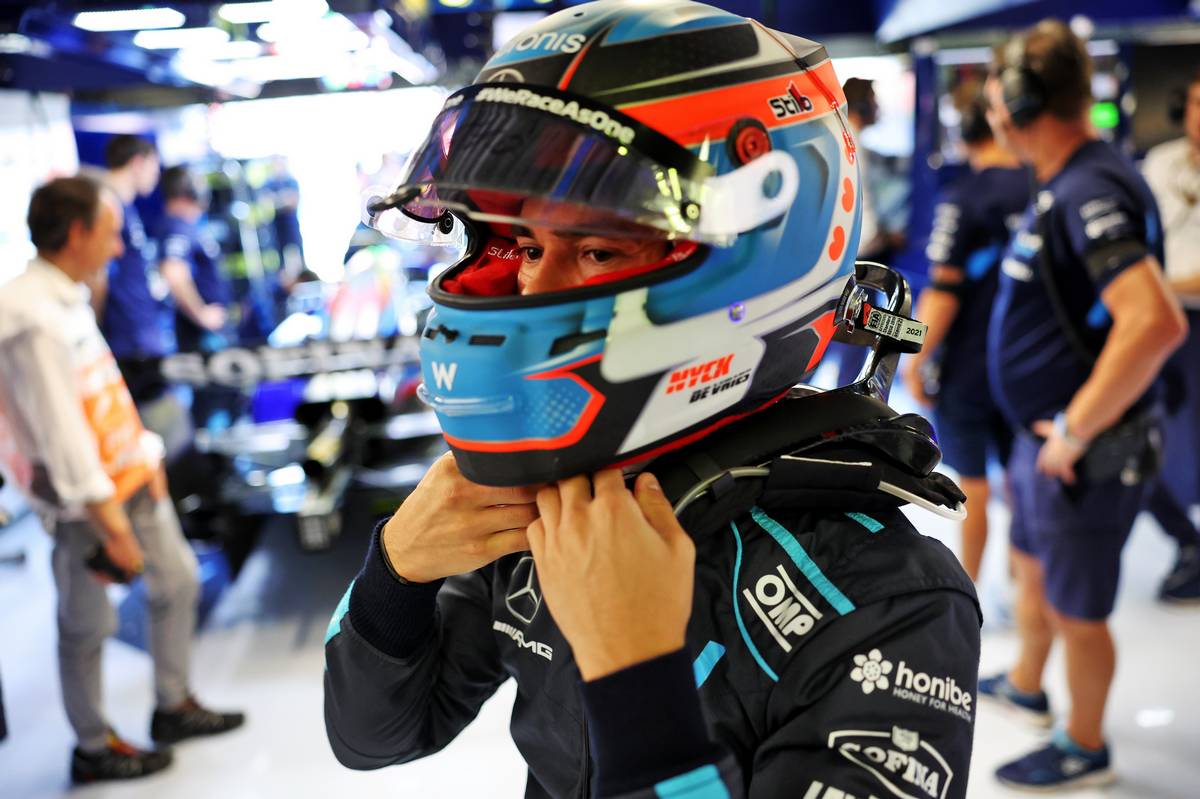 As for the young man himself, de Vries equated his out-of-the-blue chance to showcase his skills to "job interview" of sorts which he hopes will help him seal a spot on the grid in F1 in 2023.

"I mean, any time you're in the car you're expected to do a good job," he said. "And any time you get a chance to drive a Formula 1 car it is a kind of job interview and an audition.

"You've got to take those opportunities, but you've also got to use them sensibly because there's always a trade-off of doing too much and too little.

"But I am just grateful that it worked out well and played into our hands. We took some points and it was a great performance. And no one can take that away from us.

"So regardless of the future whether I'm here or not, I can look back on a proud debut and first moment in Formula 1. I enjoyed it."