Nyck de Vries has confirmed that he met with Red Bull motorsport boss Helmut Marko this week, but the Dutchman insists a future in F1 is 'not entirely' in his control.

De Vries' remarkable F1 debut with Williams last weekend at Monza, where he subbed for an ill Alex Albon and delivered a P9 finish to the British outfit, has put a tail wind into his hopes of joining the grid in F1 in 2023.

The 27-year-old Mercedes reserve was already on Williams' short list as a candidate to replace Nicholas Latifi ahead of the Italian Grand Prix, but his superb effort at the Temple of Speed has also compelled Alpine to consider the Dutchman to fill Fernando Alonso's soon vacant seat.

There was no mention of de Vries joining the Red Bull family until this week, when Marko abandoned his efforts to convince the FIA to grant Colton Herta an F1 superlicence. 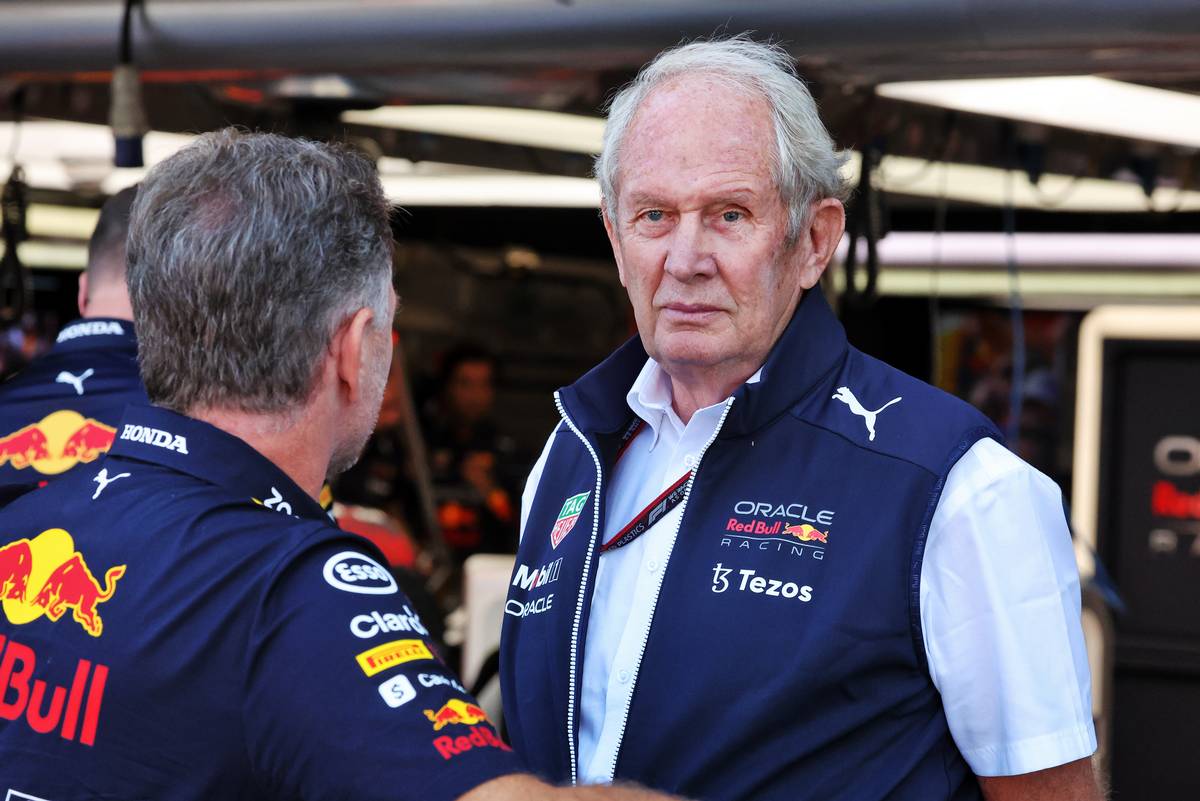 With the American IndyCar star out of the picture and Red Bull still open to releasing Pierre Gasly to Alpine if it could find a suitable replacement for the Frenchman, Marko's interest in de Vries as a potential AlphaTauri driver in 2023 has come to the fore.

The latter admits his chances of racing in F1 next season are gaining "momentum", but he also makes clear that he is not in a position to choose his destination team.

"I don't quite know if I am in such a luxury situation that I can choose," he said on the Dutch TV programme Humberto op Zaterdag.

"Largely, that is beyond my control. I have been in talks with Williams for a long time, and I was also able to make my debut there last weekend.

"That would be a logical step. Alpine I have been in contact with since July, and I will test for them in Budapest next week. I will fly there on Monday.

"And as the media had noticed yesterday, I went to Austria to meet Helmut Marko. Those are the facts."

De Vries said that he would be quite happy to be given a full-time seat in Formula 1 with any of the teams he has been linked to.

"Wherever I can get a permanent seat, I would be very happy with that. We have to see how it will develop in the coming days and weeks," he explained. "As I said, it is not entirely in my control.

"In this world not everything is about performance, but there is momentum now. That makes a difference, but it does not guarantee a seat. We are not that far yet." 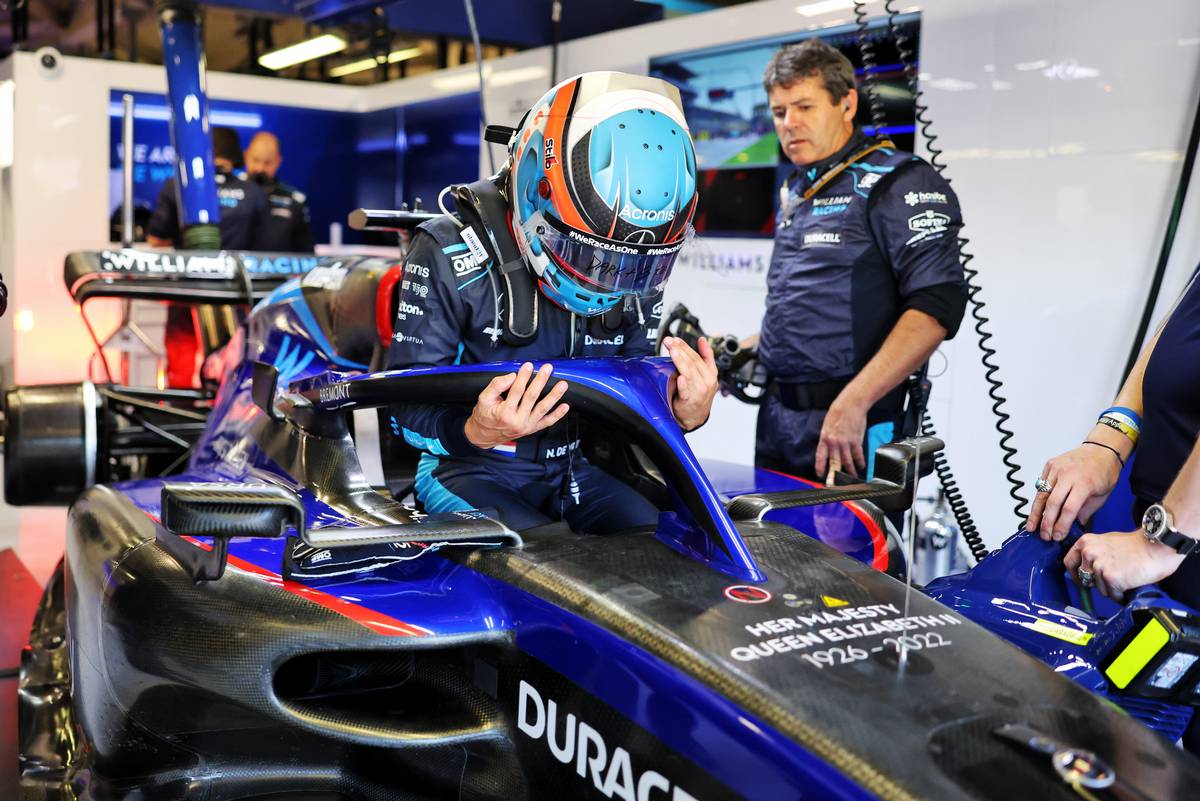 Last week's Italian Grand Prix 'Driver of the Day' says he enjoyed the moment while it lasted, but woke up on Monday focused on his future.

"The weekend itself was fantastic and went by in a flash," he commented. "It was a dream come true and we finished it successfully. What happened afterwards, I couldn't really imagine.

"On Monday afternoon, I was back to reality myself fairly quickly. I'm busy with the future now. But all the messages and congratulations I received were very special.

"It's nice to receive the support from everyone."

Priestley: Alonso bribed mechanics with cash at McLaren in 2007!