Former McLaren mechanic Marc Priestley has revealed that Fernando Alonso gave envelopes of cash to crew members at McLaren in 2007 to gain their support during his massive battle that year with teammate Lewis Hamilton.

Hamilton and Alonso have long made amends since the season they spent alongside each other at McLaren in 2007, when their relationship was marked by a fierce rivalry and a lot of friction.

A two-time world champion who was used to being a top dog at Renault, his previous team, Alonso was forced to contend that year with a young rookie that was not only McLaren boss Ron Dennis' golden boy, but also a talent that was very much a match for the Spaniard.

And things got personal between the two drivers and their respective camps. 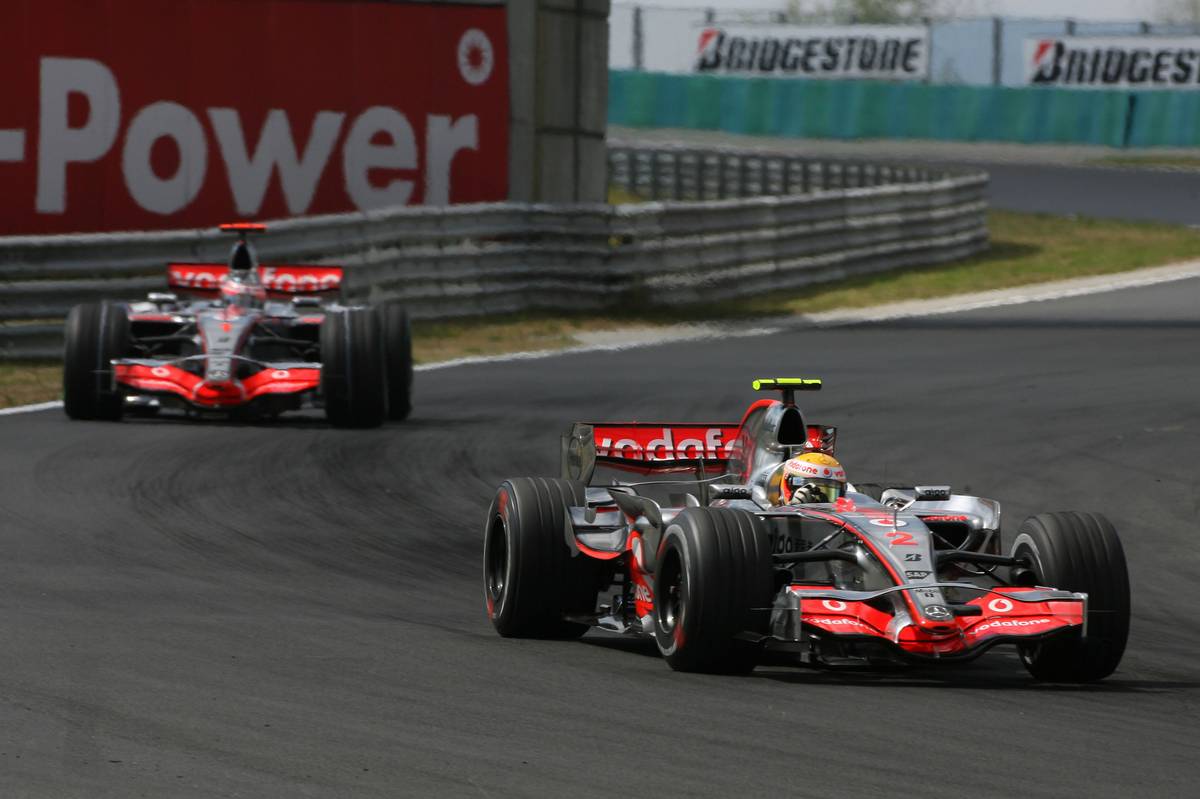 In Hungary, controversy erupted in qualifying when Hamilton failed to honour an agreement to let Alonso past on track during the session, which squandered the latter's flyer.

In retaliation, Alonso purposefully held the Briton up in the pitlane to deny his teammate a chance of beating him to pole position, a move that infuriated team boss Ron Dennis, sitting on the pitwall.

On a recent episode of the PitStop Podcast, Priestley who worked at McLaren from 1999 to 2009, recounted how Alonso once attempted to garner the support of crew members during his inner-team rivalry with Hamilton.

"One of Fernando’s tactics is to try and bring the whole team over to his side of the garage. He tries to wrestle control," Priestley explained.

"There was a moment during 2007 where Fernando turned up at a race and when I arrived, Fernando’s manager or trainer is handing out little brown envelopes stuffed with cash to everybody who wasn’t on Lewis’ car.

"I remember opening up the envelope and there was like €1500 or something. It was so dodgy. 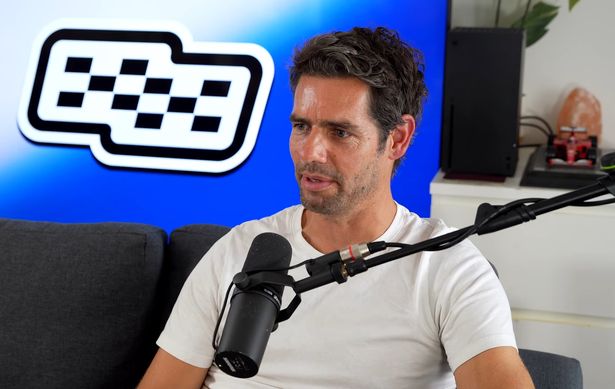 "First of all, you get an unmarked brown envelope and I’m like ‘thanks very much, what’s that?’ and the trainer wanders off and you’re left with this thing and you open it up and it’s literally just full of cash.

"All of a sudden this starts spreading around the team and the only people that didn’t get them were Lewis’ crew.

"It starts to dawn on us what’s happened here, he’s looking to gain support, he’s trying to encourage people to support his side of this intense battle that they were in."

Unfortunately for Alonso, the Spaniard's 'cash-for-vote' ploy was eventually brought to the attention of McLaren's top brass.

"On one hand you can say it was a clever tactic but, in the end, the team obviously found out about it and made us donate the whole lot to charity which was fine.

"But it was a little insight into the two different mindsets." 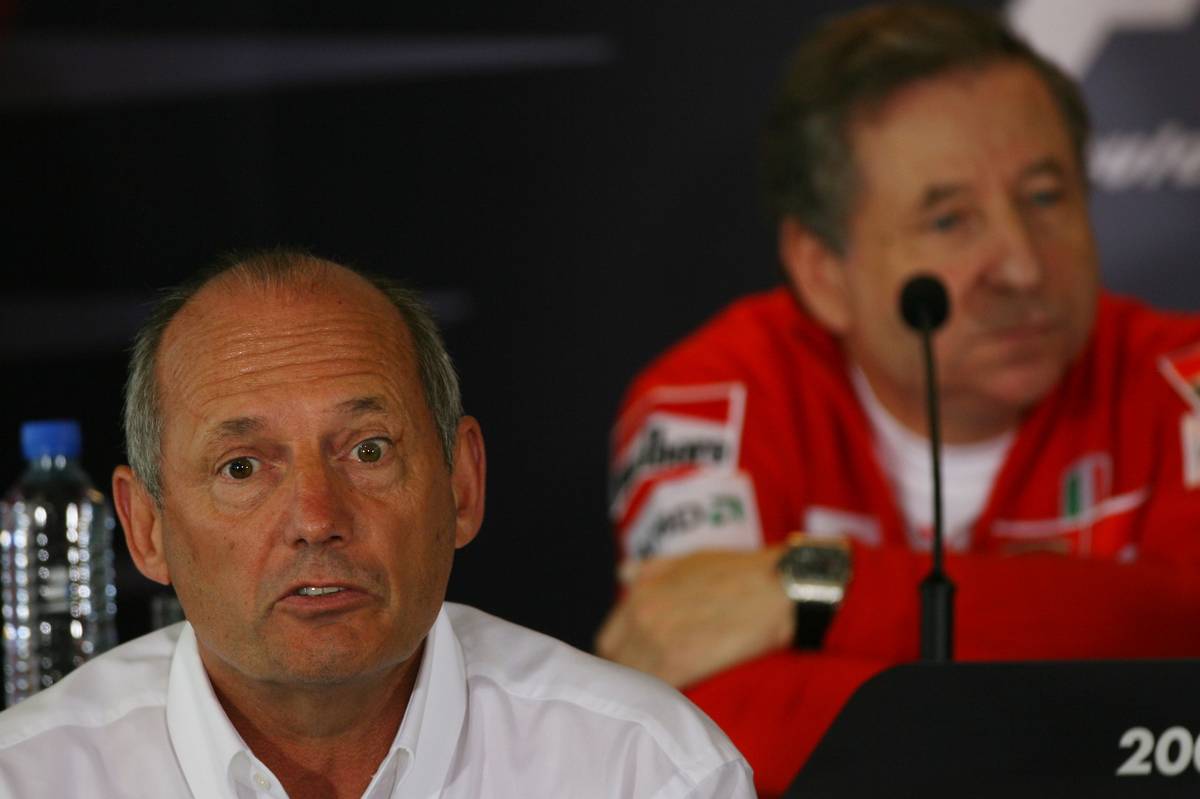 Alonso departed McLaren after a single season with the Woking-based outfit after Hamilton and himself were beaten to the world title by just a single point by Ferrari's Kimi Raikkonen.

However, for McLaren and team boss Ron Dennis, losing the championship in 2007 on the track would become but a moot point when the team was found guilty by the FIA of conspiring to acquire confidential technical information from a member of the Ferrari team.

The team was subsequently excluded from the 2007 Constructors' Championship and hit with a record-breaking fine of $100 million by the FIA.