Lance Stroll will be paired with two-time F1 world champion Fernando Alonso next season at Aston Martin, but team boss Mike Krack says the Canadian isn't scared of going up against the formidable Spaniard.

While only 23, Stroll will enter his seventh season of F1 in 2023, making him the most experienced young driver on the grid behind Max Verstappen.

To date, Stroll's tenure among motorsport's elite has been marked more by his pay-driver reputation than by his results on the track.

While there is no denying that the Canadian's path to F1 was fast-tracked by his billionaire father, Stroll has displayed flashes of brilliance when the circumstances were right.

His podium in Bakou with Williams during his maiden season in F1 in 2017 comes to mind, as well as his third-place finished at Monz and Sakhir in 2020 with Racing Point.

That year, in difficult conditions, he also snatched pole at Istanbul and led the race with authority for 35 laps before a suspension issue thwarted his efforts.

Last year, Stroll was outscored in the championship by his Aston teammate Sebastian Vettel, 43 points to 34, but there was little to separate the two drivers in terms of relative performance.

And that's the case again this season, although Aston's chargers have been weighed down by the limited potential of their team's new-generation AMR22. 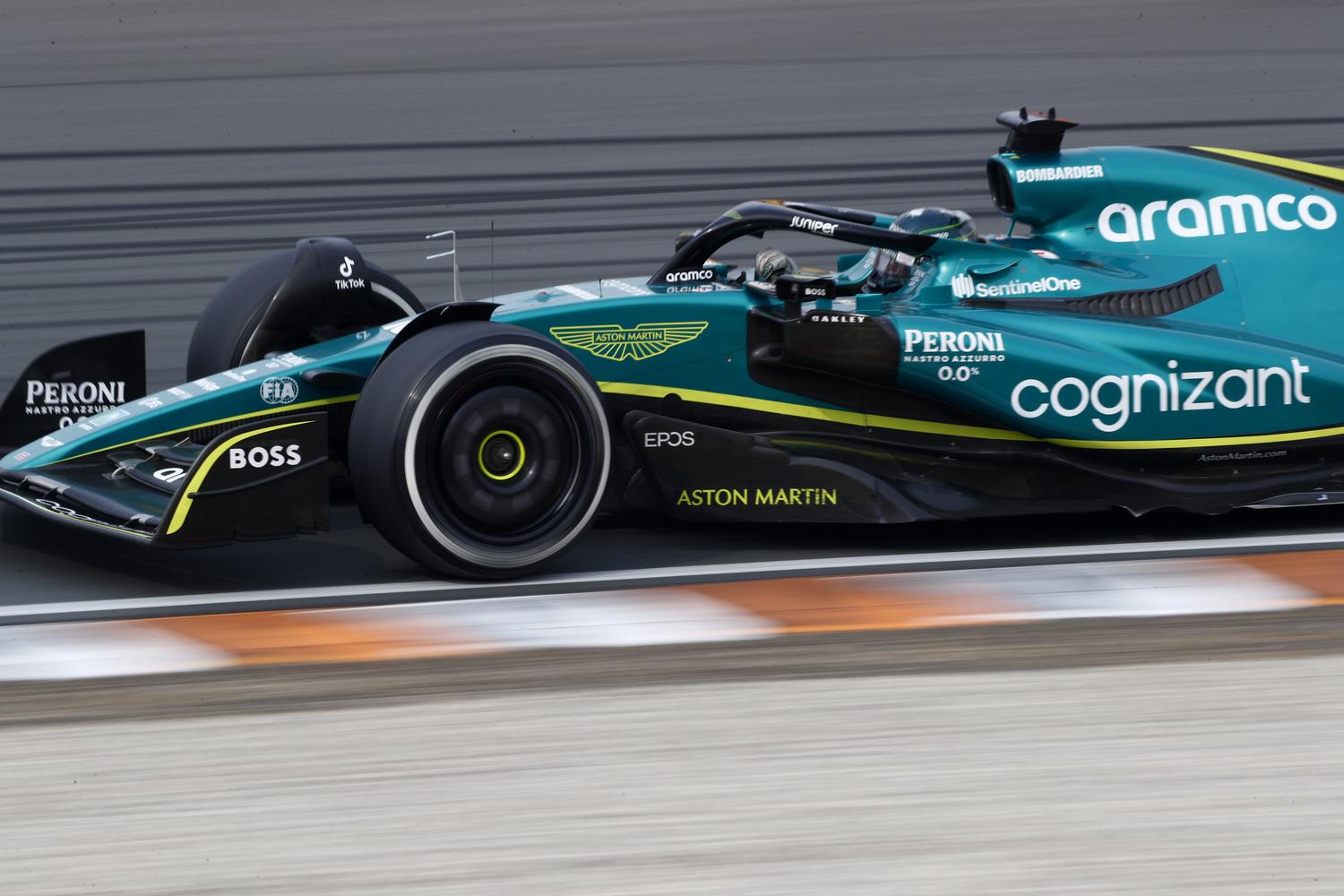 "People underestimate how good Lance is – they think he’s only here because his father owns the team and put him in the car," says Krack.

"But you don’t do as well as he has against a four-time World Champion by accident, and you don’t win as many junior single-seater championships as he has by accident either.

"It’s important to remember that Lance has never really had a winning car in Formula 1, a car in which he can show what he’s capable of – to really deliver on his talent."

In the wake of the announcement of Vettel's retirement at the end of the season, Aston Martin caught everyone by surprise when it revealed that the four-time world champion would be replaced by Alonso, F1's 41-year-old seasoned veteran. 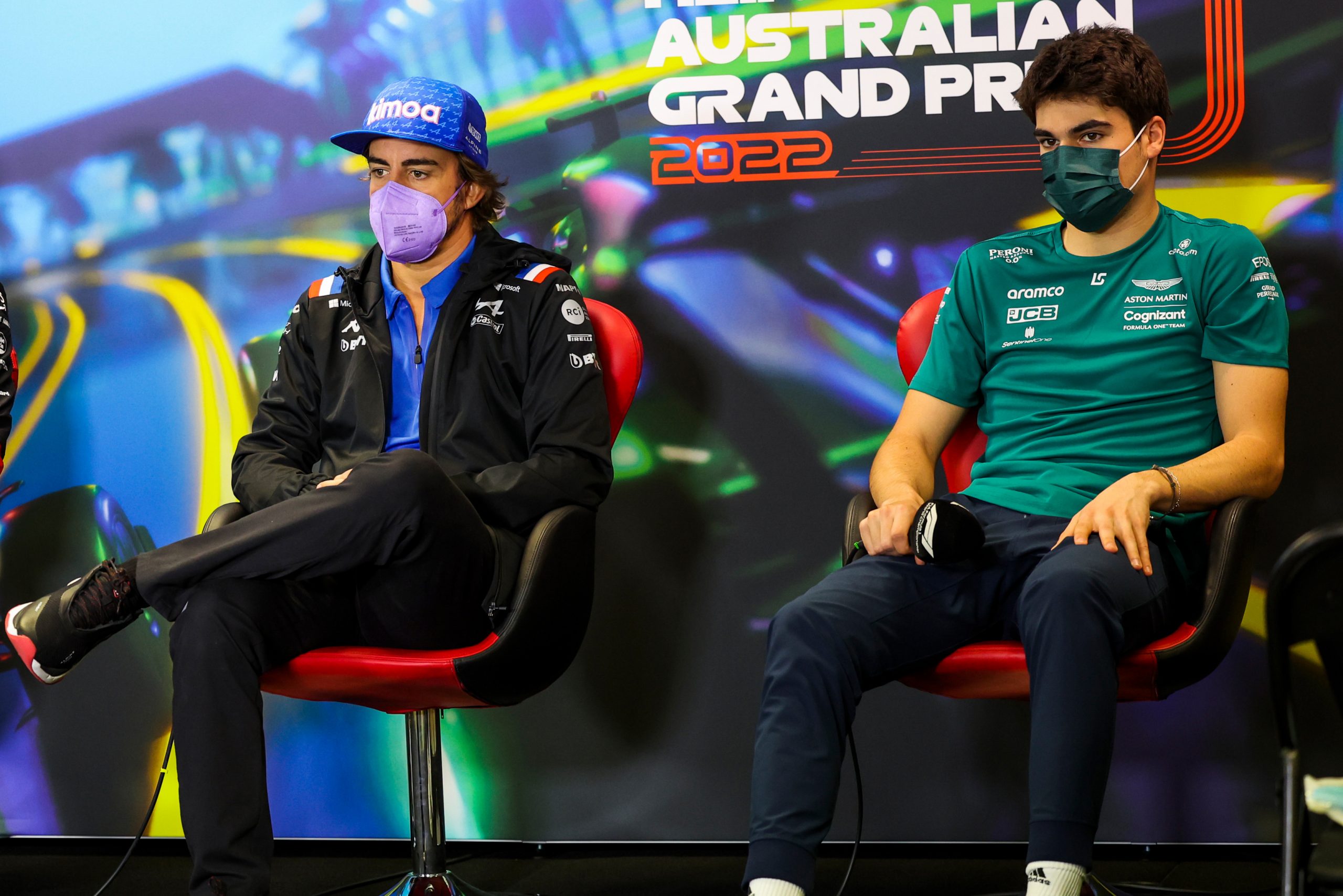 Stroll could be facing a tough inner-team battle next year, but Krack believes the young gun is capable of holding his own and might well "surprise a few people", including Alonso himself.

"When Sebastian joined the team, people were saying Lance had no chance, but Lance has performed incredibly well against a four-time World Champion – they’ve been closely matched," said Krack.

"People are saying the same thing now that Fernando is joining the team, but let’s wait and see. Lance might just surprise a few people.

"I don’t know if Fernando underestimates Lance. He’s certainly not scared of going up against him in the same car – or any other driver for that matter – but there’s a respect between them.

"They’ve known each other for many years, they’ve raced against each other, and Fernando knows the qualities Lance has. There’s real respect there."