Formula 1 teams are reportedly unhappy with the FIA's unexpected release earlier this week of the sport's 2023 calendar.

Teams were apparently taken by surprise by the governing body's initiative last Tuesday to publish the record 24-race schedule that includes a grueling USA-Mexico-Brazil triple-header that theoretically required the formal approval of the teams.

According to The Guardian, the calendar was set to be published on September 23, but the FIA unilaterally decided to release the 2023 schedule after a meeting last Tuesday of the World Motor Sport Council, a lack of notice that angered the teams.

But the latter's main bone of contention is the fact that the FIA did not follow its due process by consulting the teams on the flyaway triple-header. 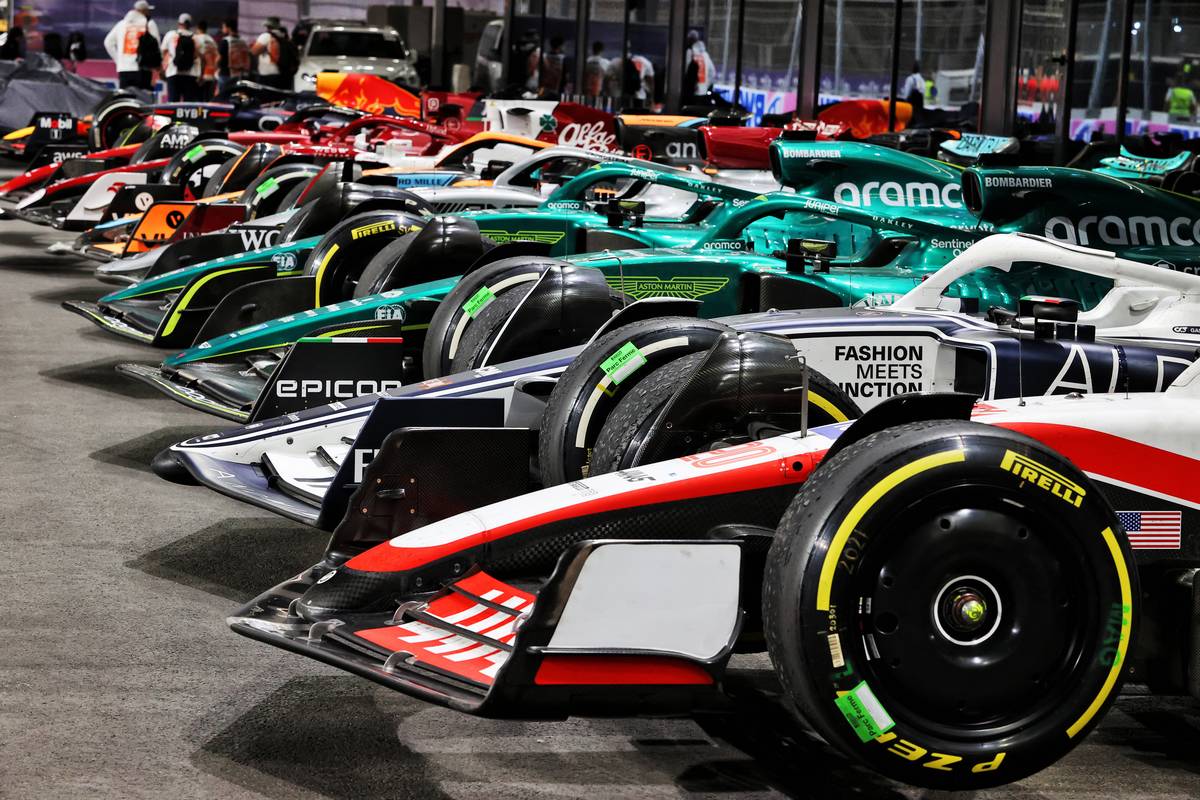 It is believed they would have likely agreed to the consecutive three-race trek, but bypassing their agreement did little to assuage the already tense relationship between F1's constituents and the FIA and its president, Mohammed Ben Sulayem.

Furthermore, F1 had planned on issuing separate press releases ahead of the publication of the calendar to announce its new deal with the Monaco Grand Prix as well as a confirmation of the date of its maiden event in Las Vegas.

Instead, F1's press office was forced to write up the releases on a fly and publish them in the wake of the calendar's surprise dissemination.

Finally, there was also a fair amount of annoyance among members of the media regarding the timing of the calendar's publication.

The sport's dedicated reporters are typically given a heads up on the calendar to allow them to negotiate competitive rates with local hotels for race weekends.

But the surprise publication of the 2023 calendar has taken away their ability to seek deals and left them instead with hotels or guest houses that have significantly boosted their rates on F1's specific race weekends.