Mick Schumacher will be a rookie once again next weekend, with the Haas charger racing for the very first time in the Singapore Grand Prix.

The event at Marina Bay, along with the Japanese Grand Prix that forms the second leg of F1's upcoming double-header, was called off for 2020 and 2021 due to the global pandemic, with Singapore in particular taking a zero-tolerance approach to Covid-19.

The always eventful night race returns to the sports' schedule with its usual assortment of challenges and pitfalls - both technical and physical - that linger around each of the bumpy track's 23 corners.

But racing under the local floodlights produces a unique atmosphere that has grown very popular in F1 over the years.

Having made his F1 debut last season, Schumacher has never lapped Singapore's 5km Marina Bay circuit. While the German has never visited the financial metropolis, he is familiar with its airport. 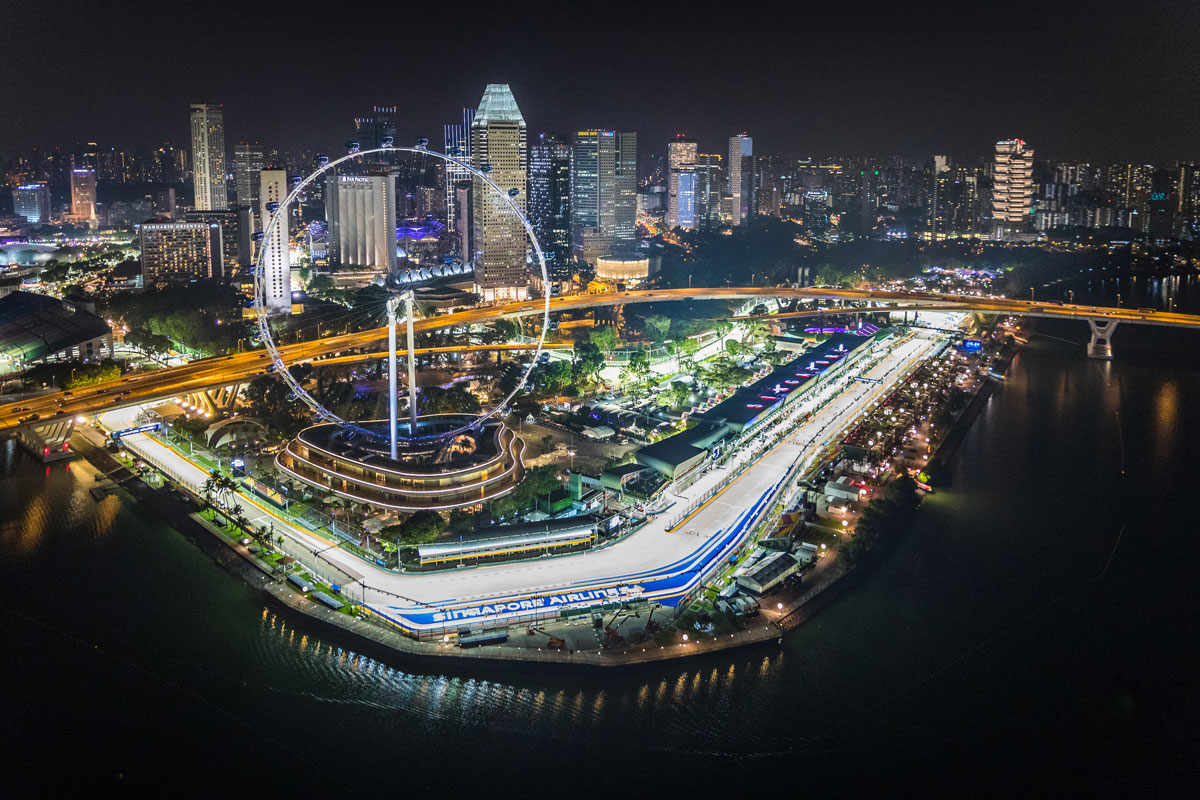 "Singapore is definitely a special race track and I’m looking forward to it," said Schumacher in Haas' race preview.

"Up until now I’ve been once… and that was at the airport for a stopover, but even there it looked great!

"I’m very excited about getting to experience the track for myself. A lot of people say it’s a tough one because of humidity but also just the features of the track – so we’ll see what we can do."

The 23-year-old who is fighting to retain his seat with Haas for 2023 will likely have little trouble adapting to Singapore's layout, having done the necessary sim groundwork to get a feel for the circuit.

However, the most evolved simulator can't replicate the oppressive heat and humidity that drivers encounter at Marina Bay, or the inevitable jet lag.

"I think I can adjust to that pretty easily because I do that any way – I eat when I’m hungry, I don’t have fixed times for things – I’m easy!" he said.

"I haven’t been there to know what the best preparation is for me but at the end of the day, usually the preparation between events doesn’t really shift, even if it’s a special venue like Singapore." 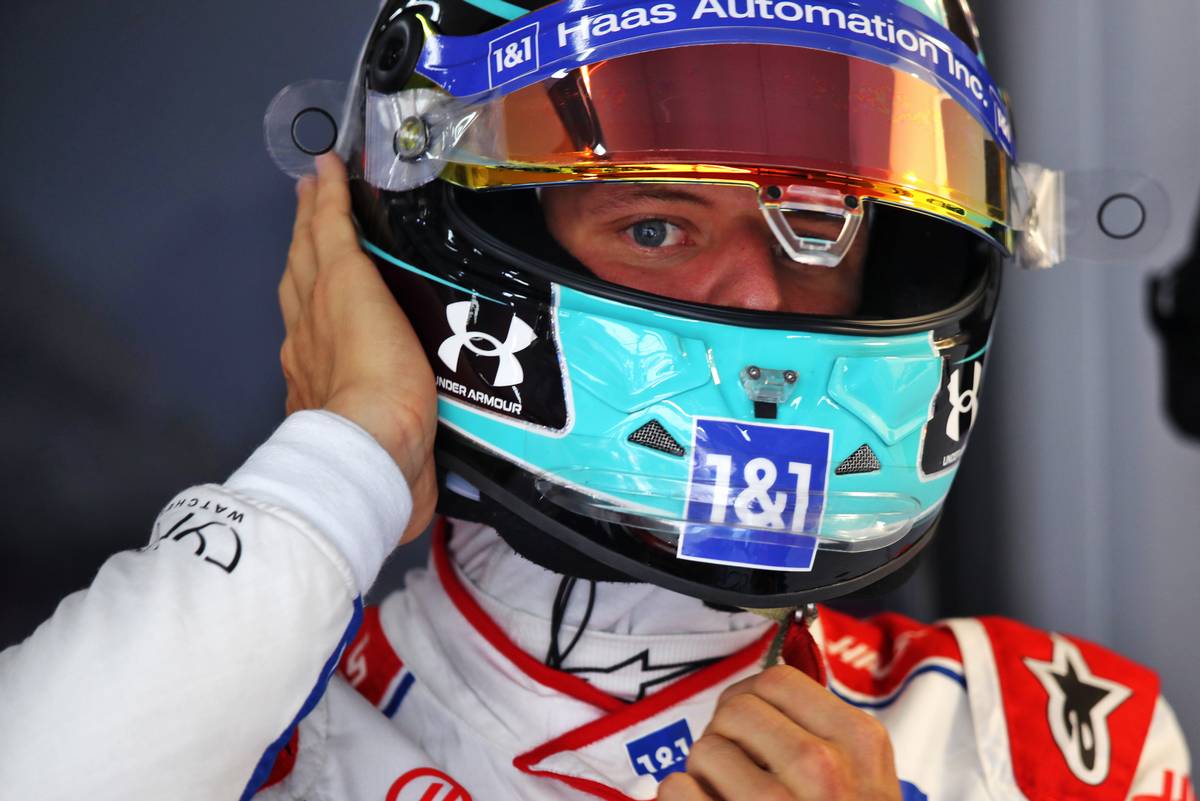 There's never been a dull race evening for fans and teams in Singapore since the event was added to Grand Prix racing's calendar in 2008.

Every year, the race upholds its statistic of producing at least one safety car during the evening. Does such a compelling stat require some extra pre-race planning by Haas?

"We have our pre-event meetings which are key factors for examples such as safety cars," explained Schumacher.

"It does flow into race strategy and preparation but on the other hand I go there with a fresh mind so I just have to get in as many laps as I can and hopefully get a good feel for it so we can perform well in qualifying and then have a clean start so we are in points contention."