Ross Brawn believes Mick Schumacher deserves to remain in F1 next season, but Grand Prix racing's managing director admits the Haas driver is at "an important crossroads" in his career.

Schumacher suffered a rocky start to his second campaign with Haas, with big crashed in Saudia Arabia and in Monaco eroding his credit with the US outfit.

But a one-on-one conversation with Haas team boss Guenther Steiner after his smash-up in the Principality and a stern warning from the later helped Schumacher regain his footing, with the young German putting his first F1 points on the board at Silverstone and in Austria.

But Schumacher's future with Haas remains precarious, and with very few opportunities to remain in F1 outside of the US outfit, the 23-year-old could be heading to the unemployment line at the end of the year.

Yet Brawn believes the young charger deserves to remain on the grid.

"He has a really good reference in Magnussen as a teammate and he is now at an important crossroads in his career.

"In any case, he deserves to take the next step in his career. And by that he will be measured." 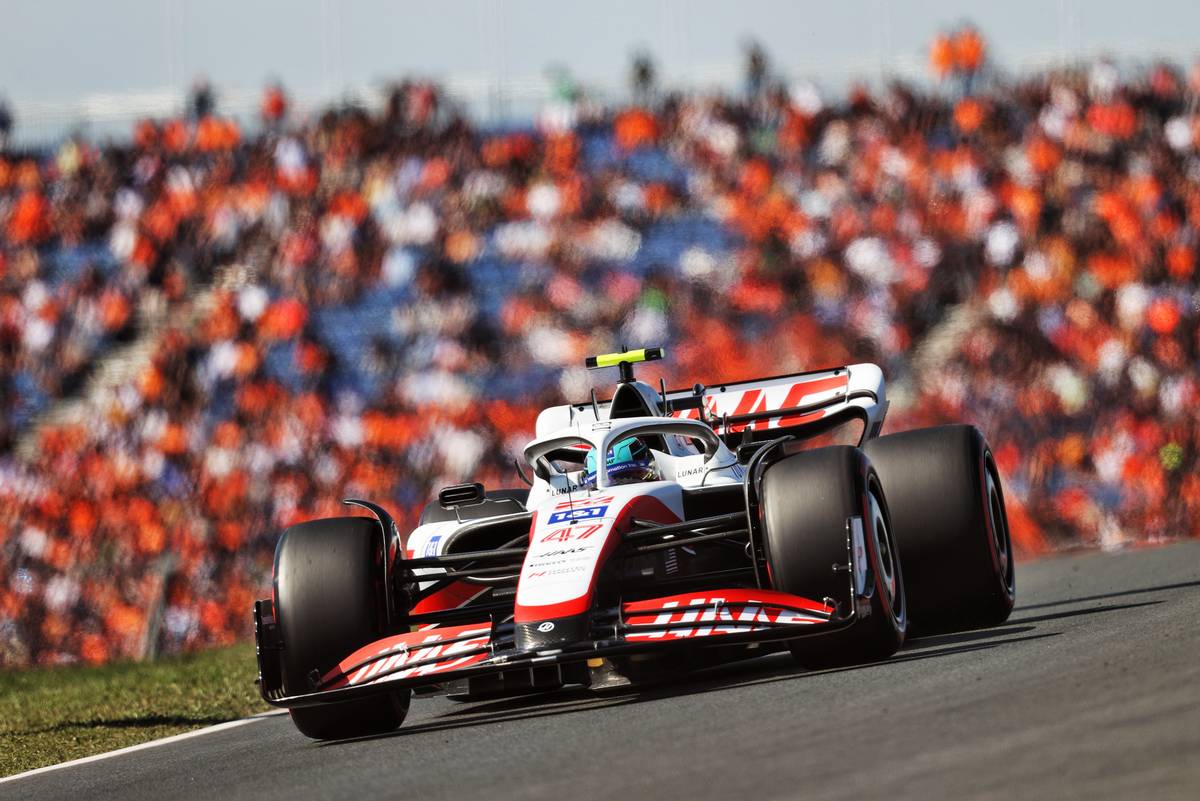 Schumacher's career has typically seen the young gun perform better in his second season in a category. That was the case in F3 and in F2, championships he won in his second year, and also in F1.

Brawn noted that such a characteristic was in stark contrast to his legendary father's rise through the ranks.

"He's different from his father, who was always immediately on the limit," said the former Ferrari engineer who worked closely alongside Schumacher at the Scuderia.

"Mick needs a little longer, but in the end he also won the titles in the junior classes.

"He is very talented, has 100% inherited his father's work ethic and is extremely capable of improvement. That is crucial."