Pierre Gasly's run in second practice at the Marina Bay Street Circuit suffered an unexpected intermission midway through in dramatic fashion as the top of his AlphaTauri AT03 caught fire.

After coming into pit lane for a routine stop, Gasly had to jump out of the car as flames engulfed the top of the car's roll hoop around the air intake box.

The fire caught everyone by surprise, with a team member from the neighbouring Aston Martin pit box seen jumping into action to help extinguish it as Gasly scrambled clear.

"It obviously wasn’t ideal to have the small fire when we connected the fuel breather," Gasly said afterwards. "But it was easily put out - ultimately it just burnt some paint.

"We lost some running [but] we could get back out on track fairly soon after," he added.

The team's chief race engineer Jonathan Eddolls insisted that despite the drama, the fire hadn't been a big problem for the team.

"Pierre lost a bit of time with a small fire after connecting the fuel breather, which looked worse than it was, and we were able to quickly get the car back out." 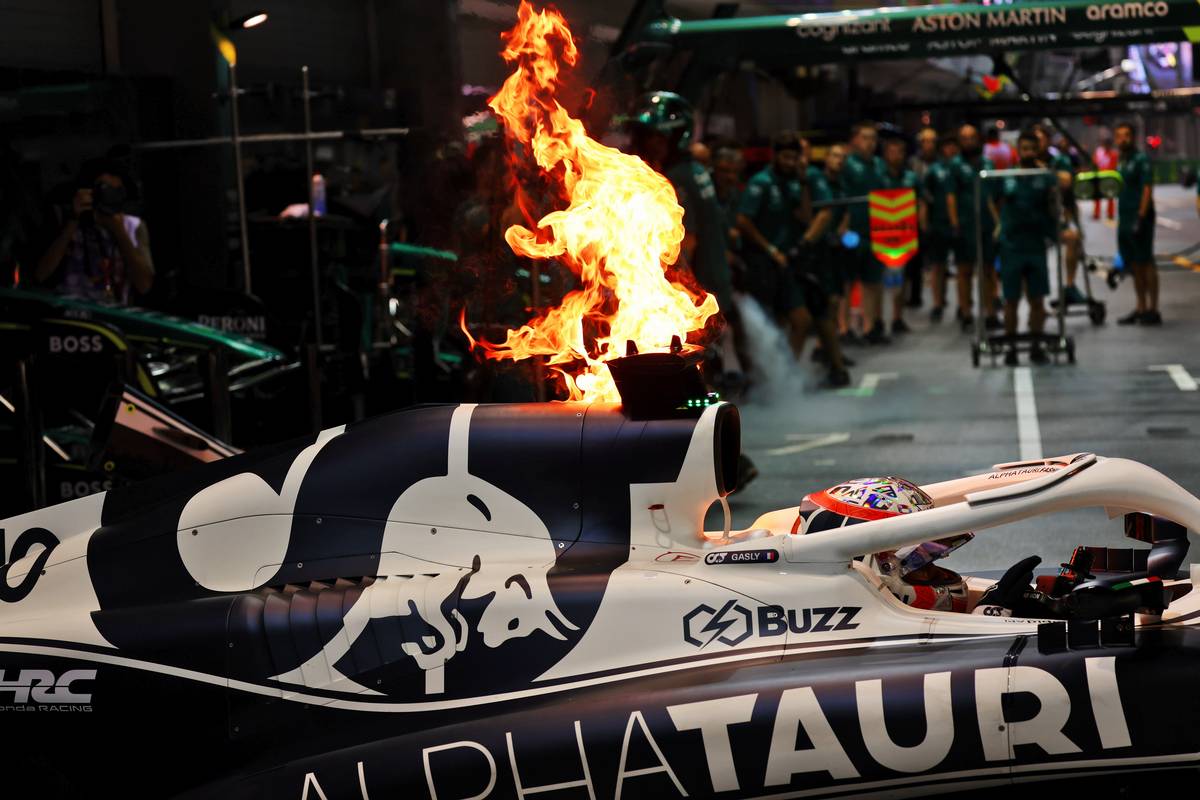 Despite the fire, Gasly went on to complete 22 laps in FP2 and finished in P14, adding to his tally of 24 laps in FP1 in which he was ninth quickest.

“I’m loving this track, it’s a really special place and very technical," he said. "[But] overall on the performance side we’re not that happy right now.

"We need to find something more for tomorrow. We brought some small upgrades here this weekend, which we’ll need to now go away and analyse some more, so we can get the most out of them moving forward.”

In fact the team had more headaches on the other side of the garage, with Yuki Tsunoda completing only 11 laps in FP2. 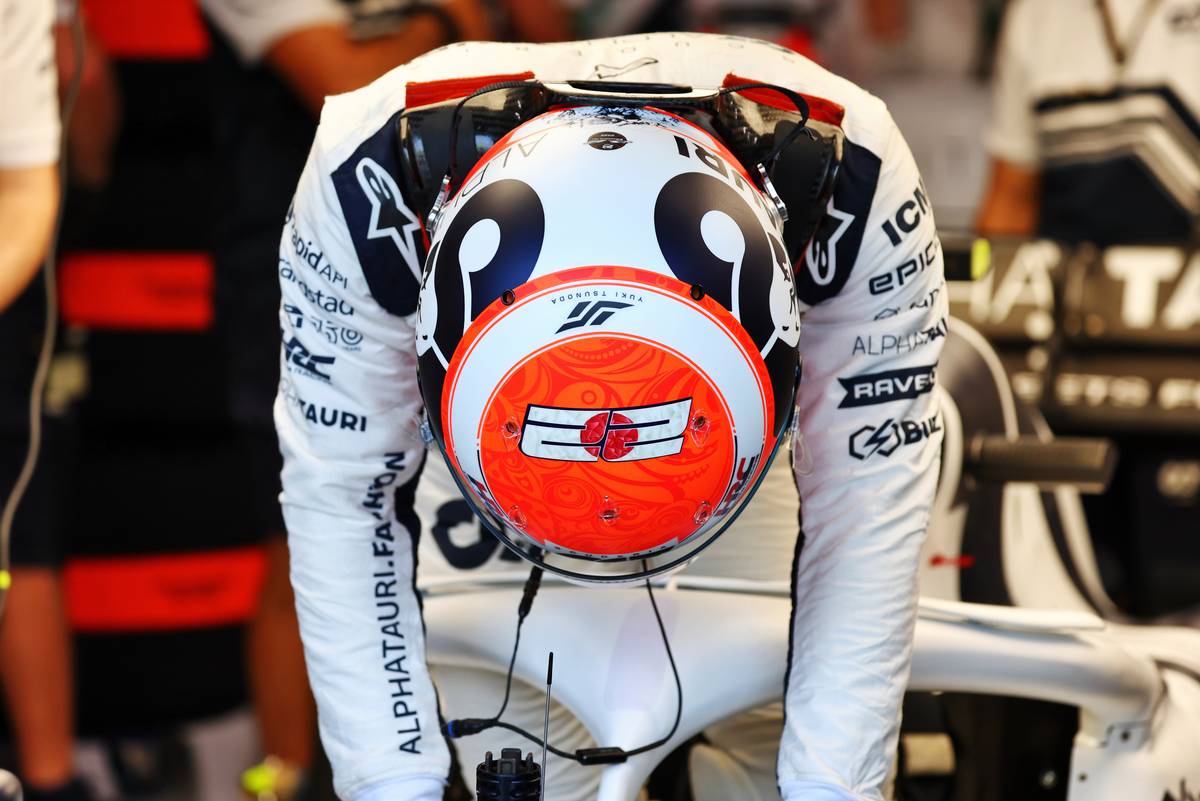 “It’s a shame we had to finish FP2 early as I’m still getting to know this track and obviously wanted as much track time as possible," he said. "We had a fuel system issue, so we had to come in to start fixing that ahead of tomorrow.

Eddolls blamed "a reliability issue on the fuel system" on Tsunoda's car for his early finish to Friday's programme.

"This meant he didn’t get to complete his low fuel running on the softs, nor the long run, so he will have some work to do tomorrow," he explained.

"Qualifying is key at this track and we haven’t seen the performance we expected, so we have some work to do tonight to analyse everything and modify the setup accordingly.”