The sport's governing body is expected to publish next week its audit review of each team's 2021 budgets, but rumors are swelling in Singapore that two teams – Red Bull and Aston Martin – exceeded F1's $145 million cost limit.

Red Bull in particular is believed to have significantly breached its budget's mandatory limit. In Aston Martin's case, a minor transgression could result in a multi-million dollar fine.

But a major violation by Red Bull entails an array of sanction, including loss of points, financial fines and even an exclusion from the F1 world championship for team and driver.

For Wolff, whose Mercedes team was, along with Lewis Hamilton, on the bitter end of FIA race director Michael Masi's mismanagement of F1's season finale in Abu Dhabi, the sport's governing body can't afford another slip and must rule on a potential budget cap beach by adopting the same "robust stance" it has shown in other regulatory matters this season.

"The cost cap is probably the most important evolution of regulations in order to keep a level playing field," commented Wolff on Friday in Singapore.

"And to allow teams that haven't got the full budget to catch up and to put the ceiling onto the spending of the top teams.

"So, it is of huge importance for a demonstration that these regulations are policed.

"And I have no reason to believe otherwise. The FIA, particularly Mohammad, have shown a pretty robust stance on enforcing all kinds of regulations.

"So I think if we're talking now about something big, he will show the same integrity and leadership that he's done before." 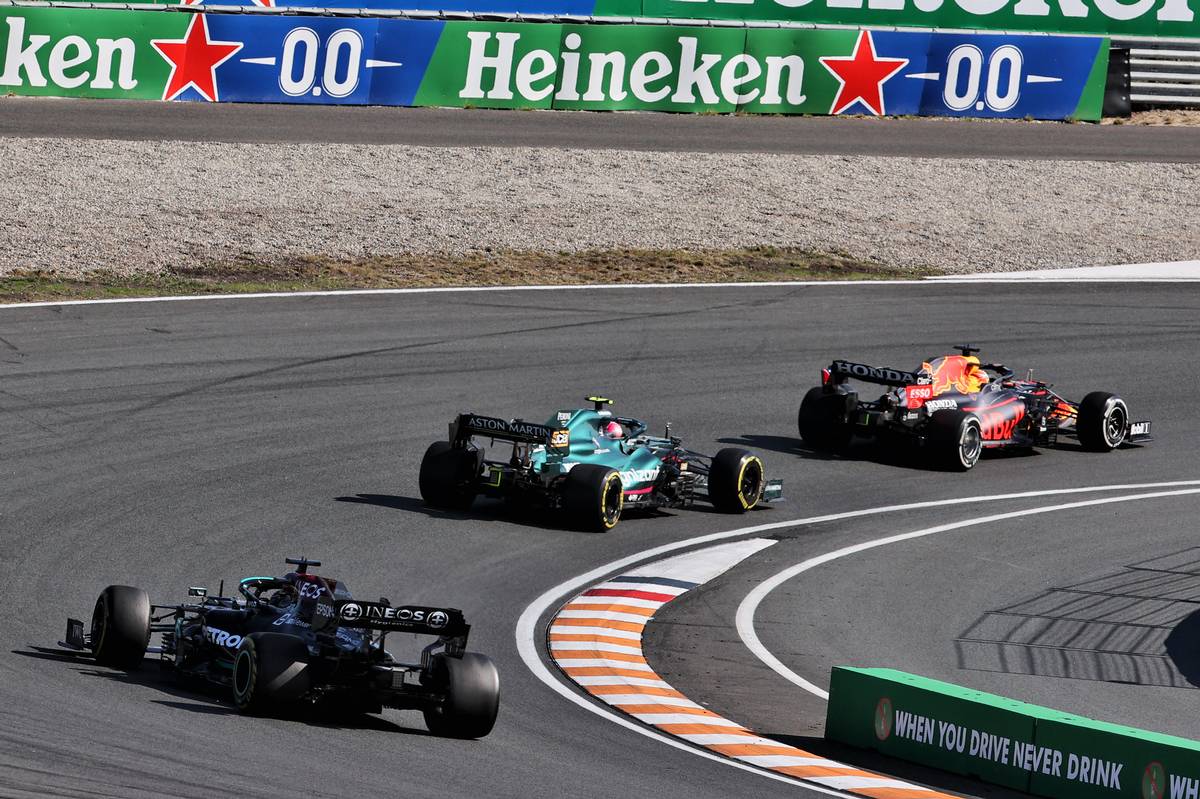 A significant overstep of its budget last season would have allowed Red Bull to further develop its car and therefore eke out gains that may have benefitted its performance relative to Mercedes in the latter part of the 2021 season.

Asked if such benefits gave Red Bull an unfair advantage in last year's title battle, Wolff steered clear of jumping to such a conclcusion.

"And obviously being in breach in one year, means you're probably in breach of a second year, and potentially a third year.

"And once that is clarified, I'm sure lots of discussions are going to take off about what effect it would have. But it's too early at this stage to comment."