Alpine driver Esteban Ocon pronounced himself "pretty pleased" at the end of Friday's practice at the Marina Bay Street Circuit which saw him finish the day sixth fastest.

His team mate Fernando Alonso was also in the top ten at the end of Free Practice 2, making for a solid start for Alpine in Singapore in their ongoing battle with McLaren in the constructors championship.

Alpine currently has an 18 point lead over their rivals as they seek to hold on to fourth place in the standings with six races remaining. Both teams brought more upgrades to Singapore this weekend.

While McLaren's latest changes centre on the sidepods, Alpine is concentrating on the less visible area of the floor of the A522. "Both cars used the new, upgraded floor, which worked in line with our expectations," Alpine technical director Matt Harman said.

“The car has been performing well," said Ocon. "We’ve been trying to understand now our updates, trying to make them work as best as we can. That's still obviously ongoing. So far it’s been going in the right direction.

“The car felt quite healthy today and I was glad straight away that I had confidence since the beginning of the morning, so it’s been pretty good. 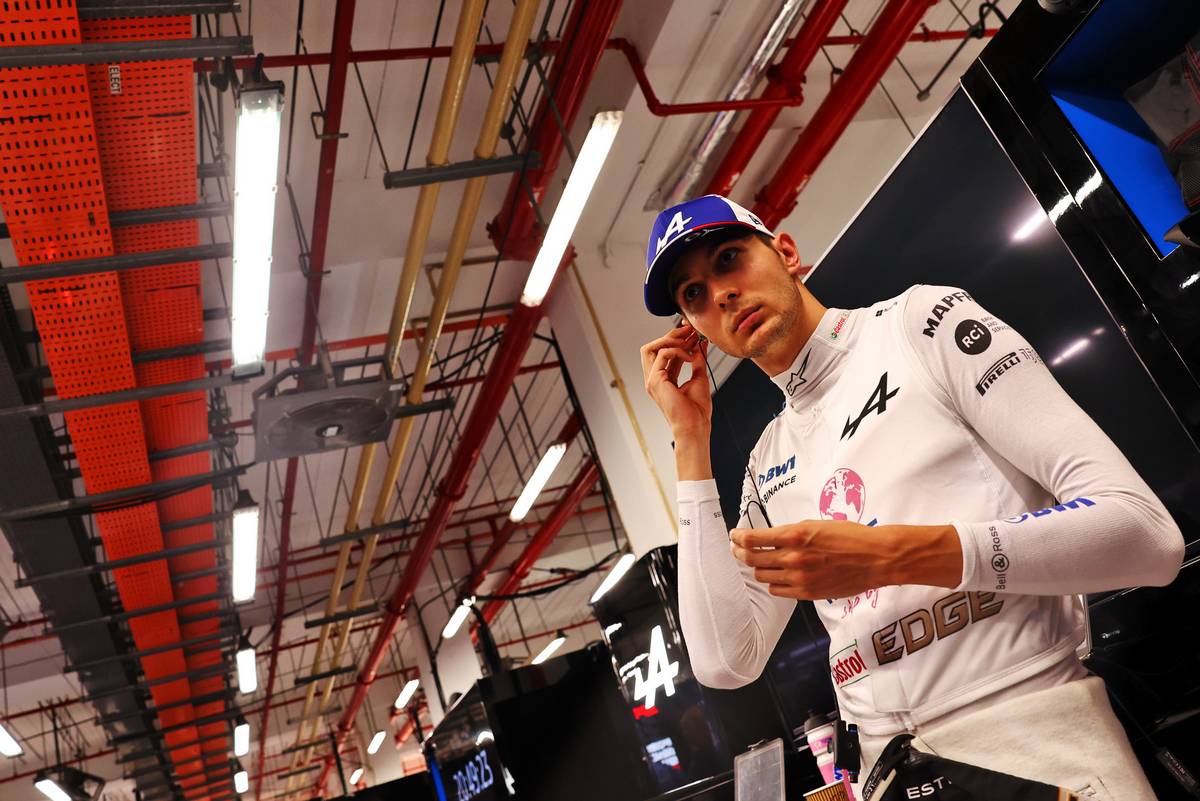 "Good to tackle the challenge of Singapore," he added. "It’s good to see that the track was not as bumpy as we perhaps thought it was going to be, especially with these cars.

"It’s still early days. Qualifying is only tomorrow but I am pretty pleased about today," he said. "I think we look competitive in long run and short runs - well in the top ten.

"Obviously qualifying is mega important. It’s hard to pass [here]. But the race is so long that it is also quite important. We are going to need to think about getting the right strategy. That’s still for Sunday, but let’s have a good day tomorrow also."

Although he scuffed the wall at one point in FP2, Ocon had a largely untroubled day - unlike Alonso, who completed only 11 laps in first practice because of a gearbox oil leak. The problem was addressed before FP2 and did not recur. 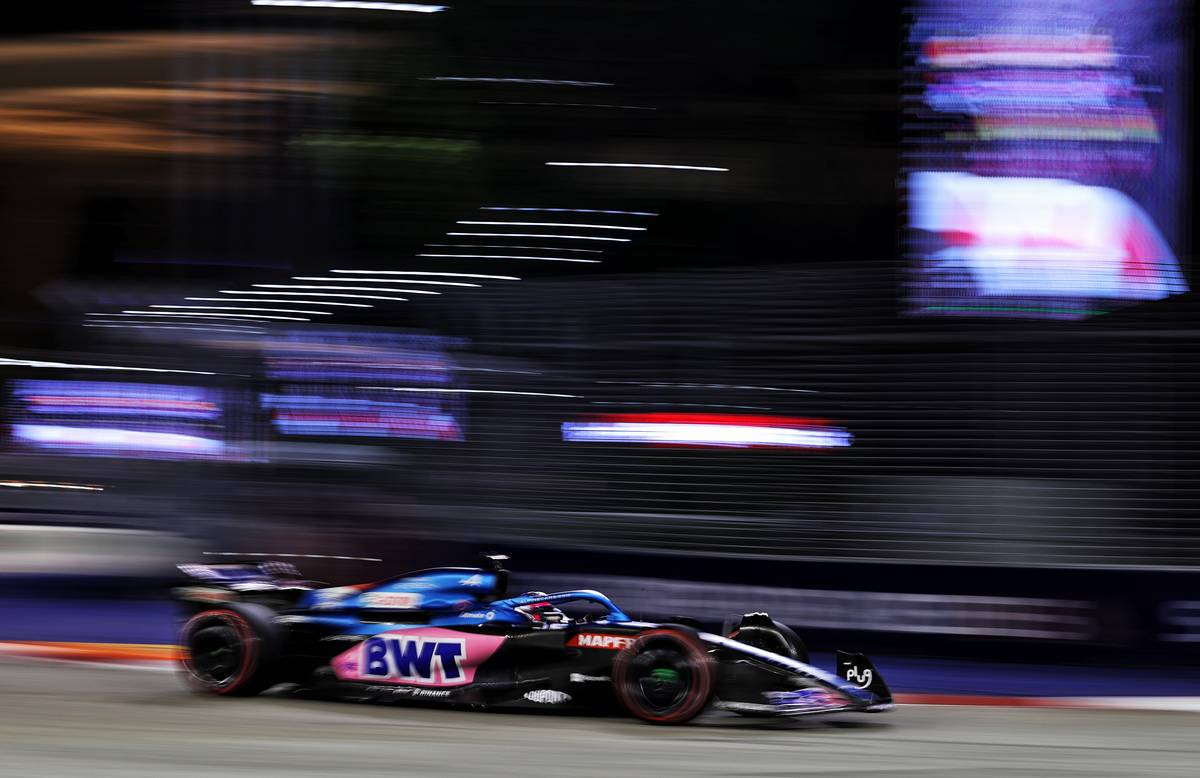 "We encountered an issue with Fernando’s gearbox with a small oil leak identified," confirmed Alpine technical director Matt Harman. "As a precaution we decided not to run again in the first session.

"We’ll investigate the root cause of the issue over the coming days as this is an unusual occurrence. His car was fitted with a replacement gearbox to ensure he could run in the second session."

“We had a small issue in FP1 so we lost a little bit of track time and we tried to recover some laps in FP2," said Alonso. "We're still a little bit running behind schedule on our car, but I think we are confident for tomorrow.

“The car looks quick. We still need to fix a little bit of fine tune on the set-up. There are couple of corners that are quite bumpy - turn 5, turn 7 - so trying to get that little bit more confidence on braking will be the main priority overnight,.

"All in all I think we are happy today," he concluded. "I think we should be in a good position to be both cars in Q3. That’s the aim, but we know that we have to execute Saturday and especially Sunday with no mistakes.”