Alex Albon survived his return to active duty at Singapore's physically challenging Marina Bay circuit on Friday with "no big issues" to report.

The Williams charger was back in the saddle after pulling out of the Italian Grand Prix weekend following an acute case of appendicitis.

While surgery was a routine process, complications after the procedure led to Albon suffering a respiratory failure. However, the Anglo-Thai racer took advantage of the three-week break between Monza and Singapore to rest and then to physically prepare for his return.

Singapore's hot and humid environment coupled with the challenges and potential pitfalls of the Marina Bay street circuit provided a grueling test, but Albon made it through the opening day of running with no specific complications. 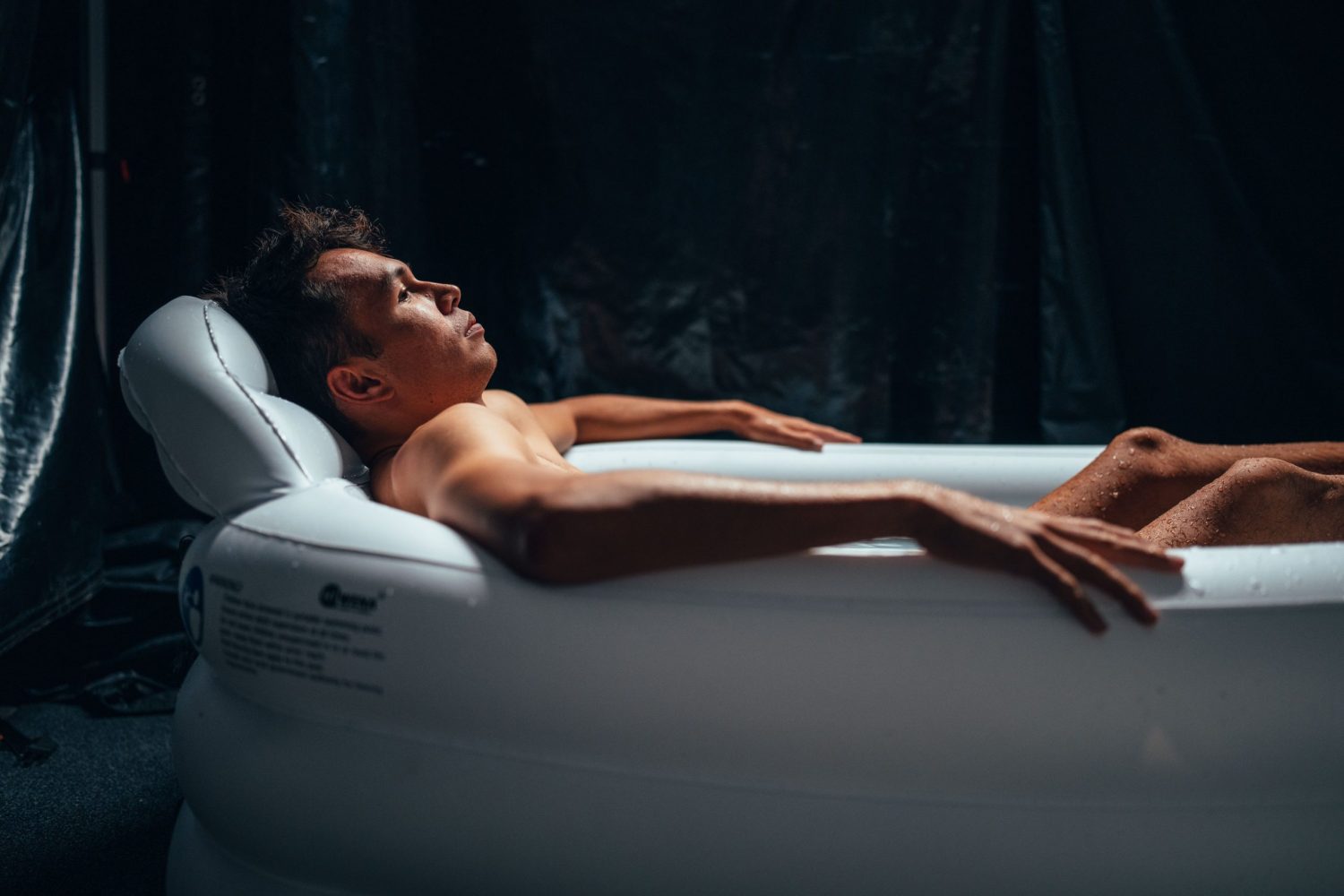 "We knew it was going to be difficult, but I feel like I’m coping better than I expected," he said after Friday's second practice that he concluded P16.

"We’ve had a good amount of long runs. It’s still a quarter of what we’d be doing come race day on Sunday, but I’ve still got a day to rest tomorrow and of course, just it being one race and one block of driving, it should hopefully be not too bad.

"It feels okay when I’m in the car, generally speaking. It’s more just the heat! When you get out, you can feel that it’s obviously physical. But I feel like there’s no big issues so I’m feeling pretty good."

There were however issues to report on the performance side of things, with Williams once again fighting in the lower tier of the field in Singapore.

Albon will give it his best shot in qualifying on Saturday evening but admits that exiting Q1 would equate to "a really big success". 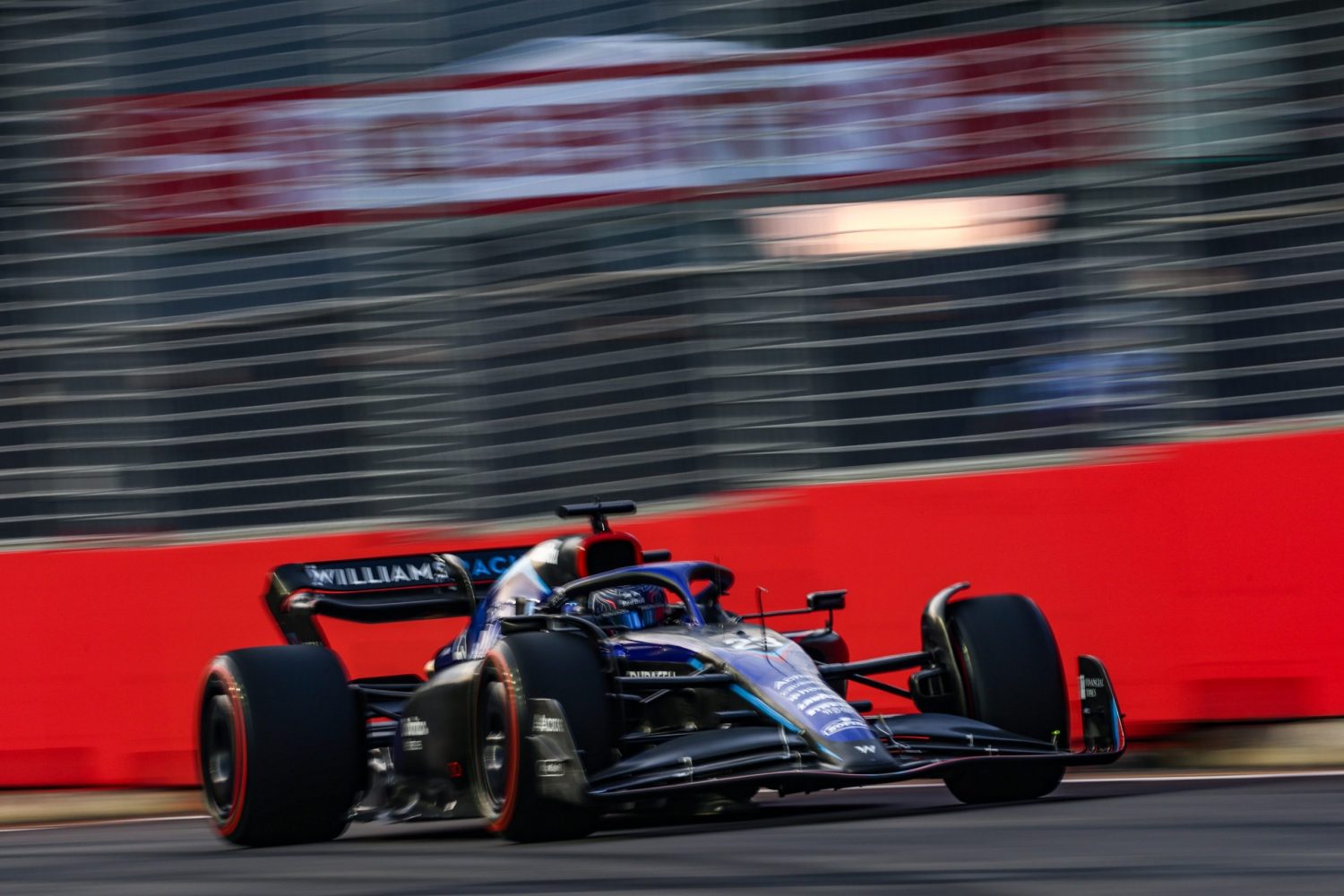 "It feels like we know where we’re struggling, that’s the main thing," said Albon. "It feels like the car’s got a little bit more potential in it.

"We knew that coming here, we were, let’s say, a little bit more behind than we were in Monza.

"The circuit doesn’t tend to go in our favour; this is a very downforce efficient circuit – it’s 22, 23, corners around here, not many straight lines to get that lap time back.

"We’re doing what we can. I feel like there’s definitely lap time to be had, I’m still getting into the rhythm and getting closer to the walls, that’s what it’s about.

"So we’ll do our research, homework tonight, we’ll come back stronger and Q2 would be a really big success for us this weekend."