Jacques Villeneuve was beaming like a 7-year-old on Christmas morning after his recent F1 test outing with Alpine at Monza, hailing the run as "an incredible experience".

The 1997 F21 World Champion and eleven-time Grand Prix who retired from Formula 1 in 2006 was invited by Alpine, just a few days after the Italian Grand Prix, to sample a modern F1 car, namely the team's A521 that won last year's Hungarian Grand Prix in the hands of Esteban Ocon.

The Canadian enjoyed 18 "faultless laps" at the Temple of Speed, with Ocon on hand to advise and counsel the F1 veteran.

Villeneuve's test was documented by French broadcaster Canal + for a full-length feature that will air on the channel ahead of Sunday's Singapore Grand Prix. 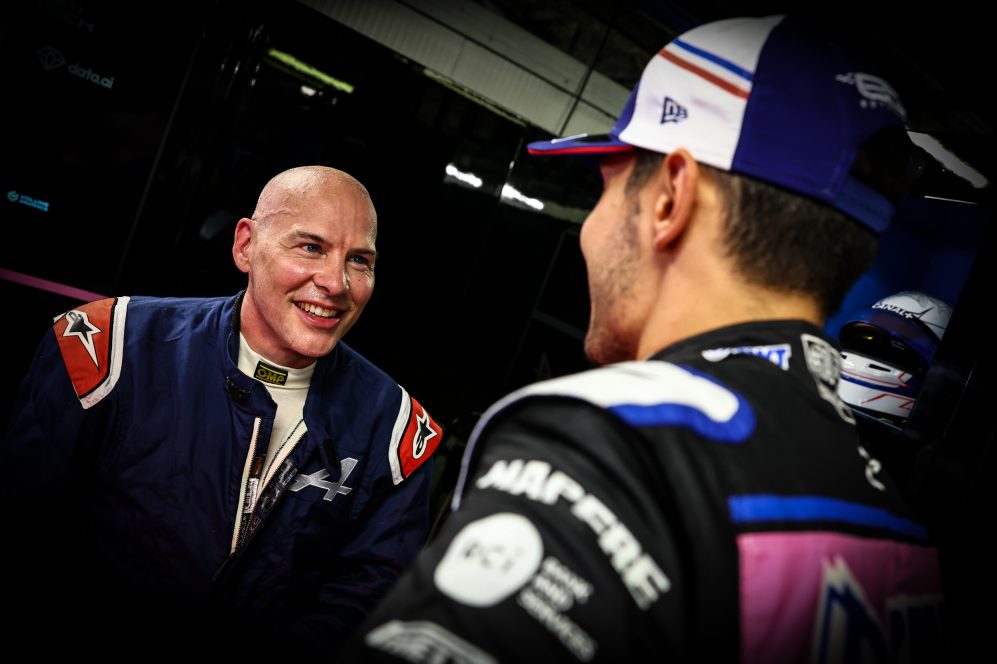 "Testing the 2021 Alpine F1 car at Monza was an incredible experience," said the 51-year-old who competed in three Grands Prix with the Renault F1 team during the 2004 season.

"The last F1 car I drove was in 2006 and the cornering speed of the modern cars is unbelievable.

"It was fun to work with engineers and team, taking it seriously – it brought back many memories. I drove three races for the team in 2004 and even saw some familiar faces.

"It’s not every day you can drive an F1 car in your 50s and the time spent in the garage and driving around Monza was total bliss.

"The professional approach Alpine had made during that test was amazing and a memory now forever inked." 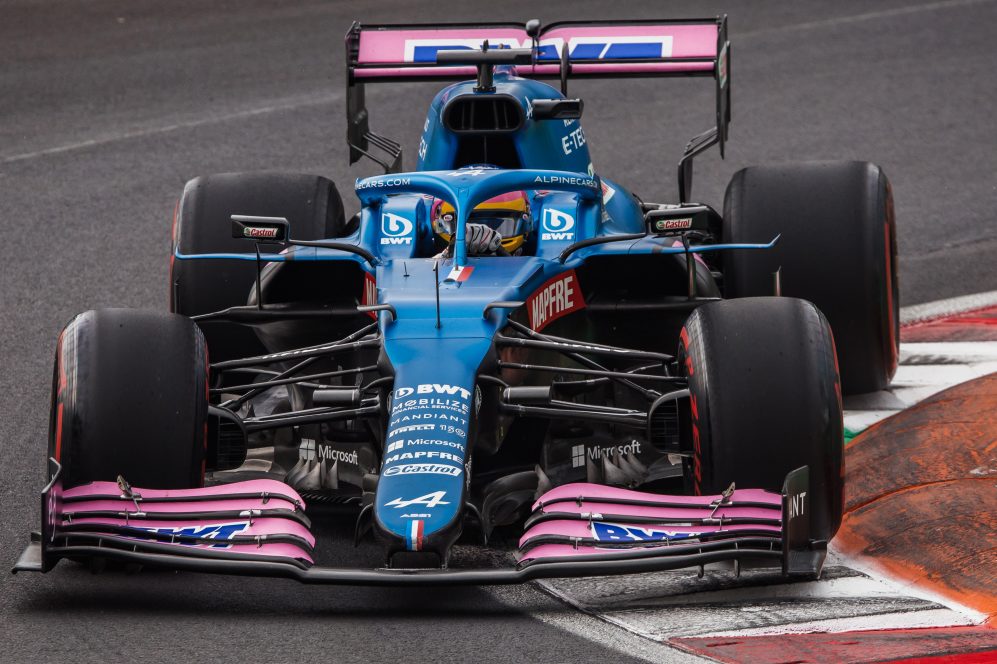 Alpine F1 sporting director Alan Permane who was on site to witness Villeneuve's run was genuinely impressed with the Canadian's performance.

"It was a real pleasure to welcome Jacques to Alpine for a short time at Monza," said the Briton.

"Many of the team remember his 1997 win and some were there when he raced for Renault in 2004, myself included!

"Jacques approached the day very humbly; wishing to learn and fit in to do the best job he possibly could. He was exceptionally professional and chipped away at the performance and times throughout the day.

"He can be very proud that he was not far off the lap time from last year’s race – it shows that a thoroughbred champion never quite loses the magic touch!"