Charles Leclerc left Singapore without a win but the Monegasque did take away from the race his Ferrari team's impeccable execution at Marina Bay.

Ferrari's strategy missteps and mistakes have cost the Italian outfit and its drivers a significant number of points this season and perhaps also several race wins.

Team boss Mattia Binotto vowed to improve the performance of those managing the Scuderia's fortunes on the pit wall and in the pit lane, and Sunday's race was as clean as a whistle in terms of its execution.

But Leclerc wants Ferrari to further tighten its nuts and bolts in the final rounds of the 2022 season.

"I want to use these last few races for us to get better on the execution of the race, especially, and I feel like it's a step forward this weekend," said the Monegasque.

"We need to do other steps forward. It's a good step in the right direction, and on that I'm happy, but of course frustrated with the second place."

A crucial moment in last Sunday's tricky wet-to-dry event was deciding when to switch from the inters to the dry tyre. Binotto felt that Ferrari's decision to blink first versus Red Bull's Sergio Perez was a "brave" move. 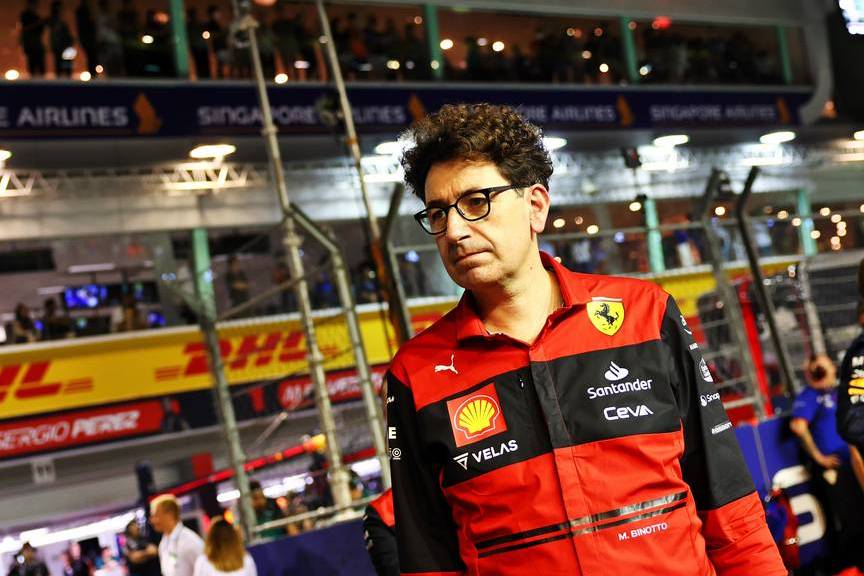 "I think at the end, we were fast when we switched to slicks," he said. "We were brave to be the first to switch it to slicks between us and Checo.

"In doing so, we tried to change what could be the fate of the race.

Third-place finisher Carlos Sainz also praised his team for its flawless execution, insisting the Scuderia had learned from its past errors.

"We're learning from every situation," said Sainz. "And as Charles said, you know, these last five races, or these last six counting with this one, they are going to be great preparation for us in order to be better at the front next year.

"It's clear that the car is there, the drivers, we're there. We just need to keep improving the execution and whenever we have the opportunities, nail them."