Outgoing McLaren driver Daniel Ricciardo is reportedly in talks with Mercedes to become the German outfit's official reserve driver for 2023.

According to French broadcaster Canal +, which revealed last weekend in Singapore that Nyck de Vries had signed a deal to join AlphaTauri next season, Ricciardo and Mercedes are close to reaching an agreement that would put the Aussie in the wings at Mercedes in 2023.

Last week, Ricciardo said that his management team was "talking to pretty much everyone" about his prospective plans for 2023.

While the 33-year-old’s first option was to remain on the grid next year, it appears that accepting a second-tier drive with Haas or perhaps Williams was of no real interest to Ricciardo while rumors of a return to Renault/Alpine have simply vanished in the past few weeks.

Instead, a back-up role would suit both Ricciardo and Mercedes. The Brackley squad would be able to call upon the eight-time Grand Prix winner’s services if one of its drivers becomes unavailable.

As an interim job, a reserve role with Mercedes would keep Ricciardo in the loop in the paddock for the duration of 2023, while his talent and skills would also benefit the team’s development efforts. 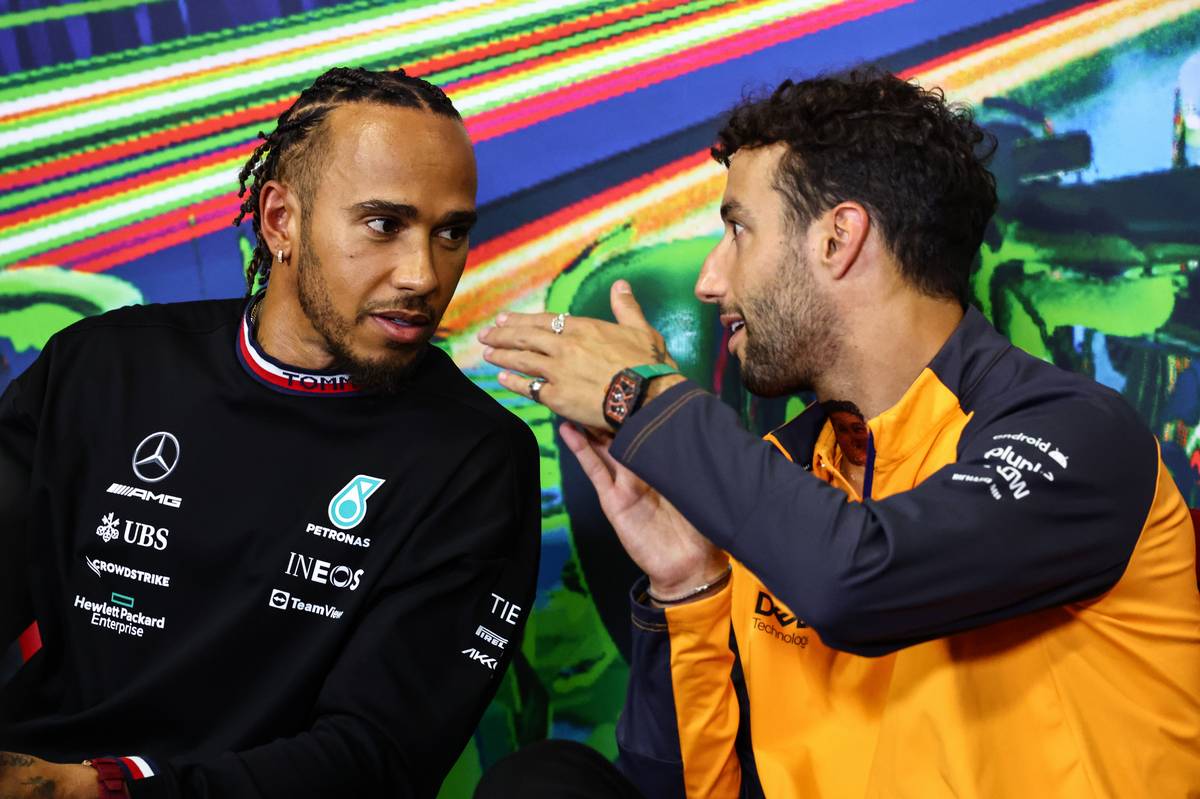 Furthermore, Lewis Hamilton’s current contract with Mercedes expires at the end of 2023, and while team boss Toto Wolff has indicated that an extension is in the works, Ricciardo’s presence would provide the team with a good off-the-shelve replacement solution should Hamilton decide despite all to sail off into the sunset at the end of next year.

“I think he is far too talented, and he deserves the right to be amongst us all racing,” Hamilton said at Monza last month when questioned on Ricciardo possibly exiting F1.

“But of course, if he is a part of our team that would be great, but that role is not what really is best for him. If I was managing him, he’d be racing.”