Honda officially withdrew from Formula 1 at the end of last season, but its technical supply deal with Red Bull has left Max Verstappen with the impression that the Japanese manufacturer has "never really left" F1.

Honda ceased its full works effort with Red Bull and AlphaTauri ahead of this year's campaign to channel its research and development resources towards carbon-neutral technologies.

However, an agreement was struck between the manufacturer and Red Bull by which the former was to continue to supply its power units to both outfits until the end of 2023, with Red Bull Powertrains partly handling the maintenance of the units.

But last summer the arrangement was extended until the end of 2025, with Formula 1's next engine cycle kicking in thereafter from 2026.

This week, Red Bull announced that the Honda name will once again appear on Red Bull Racing and AlphaTauri's cars at the manufacturer's home race and until the end of the season. 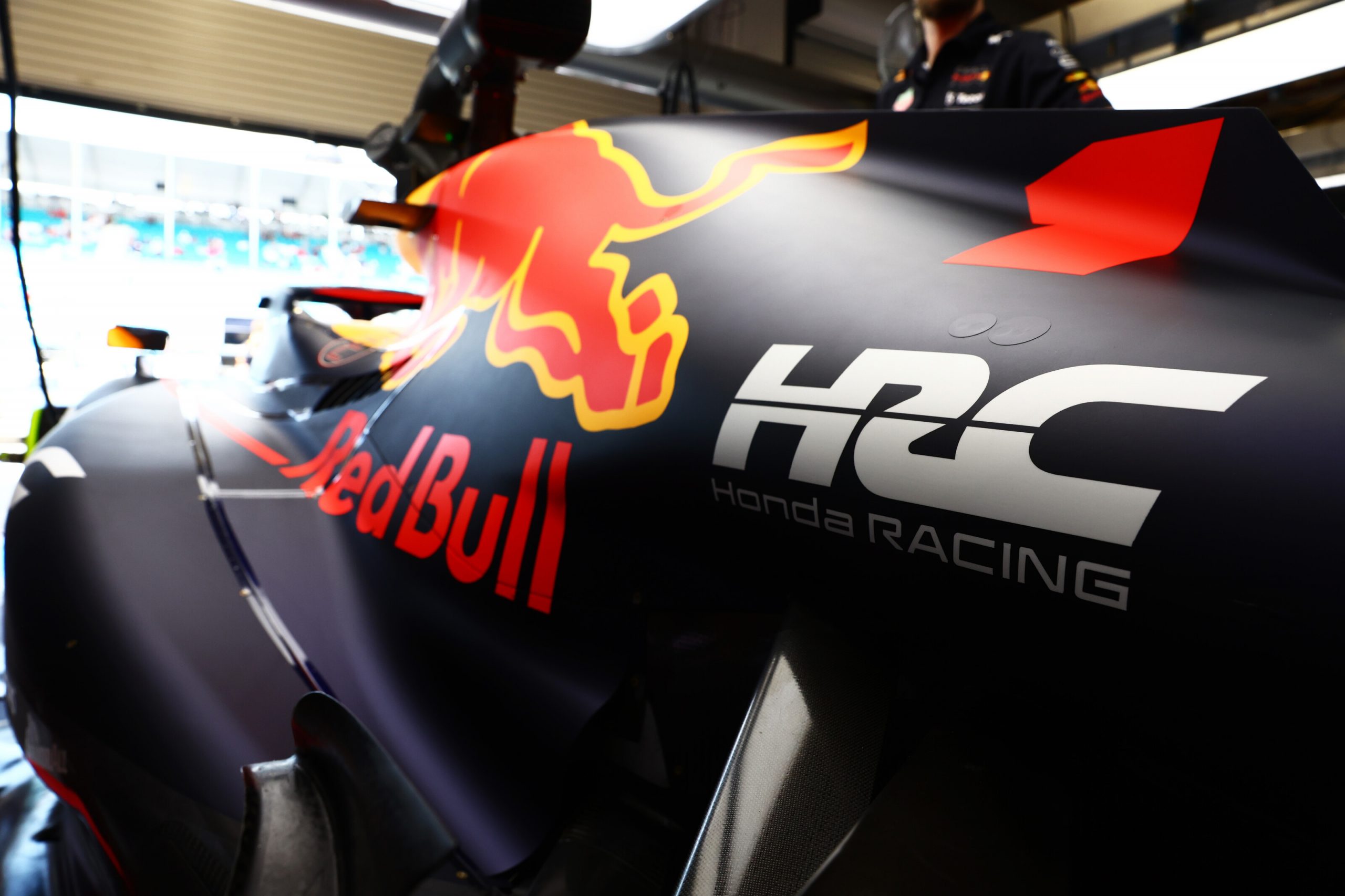 "It's great to see the full name back on the car," said the Dutchman. "HRC [Honda Racing Corporation] was already on the car, so Honda never really left.

"It makes it extra special that they are back on the car just before their home Grand Prix.

"We've been working really well together. It's been really enjoyable in terms of the working relationship. Compared to last year, not a lot has changed anyway.

"I'm very happy that the name is back, more prominent.

Verstappen's AlphaTauri colleague Pierre Gasly, who is expected to move to Alpine next season, also felt that Honda has been ever-present this season, at least on the technical side of things.

"When we talk about the engine, we always refer to it as the Honda power unit," said the Frenchman.

"So even for us we kind of feel like things have never really changed except a bit of paperwork. 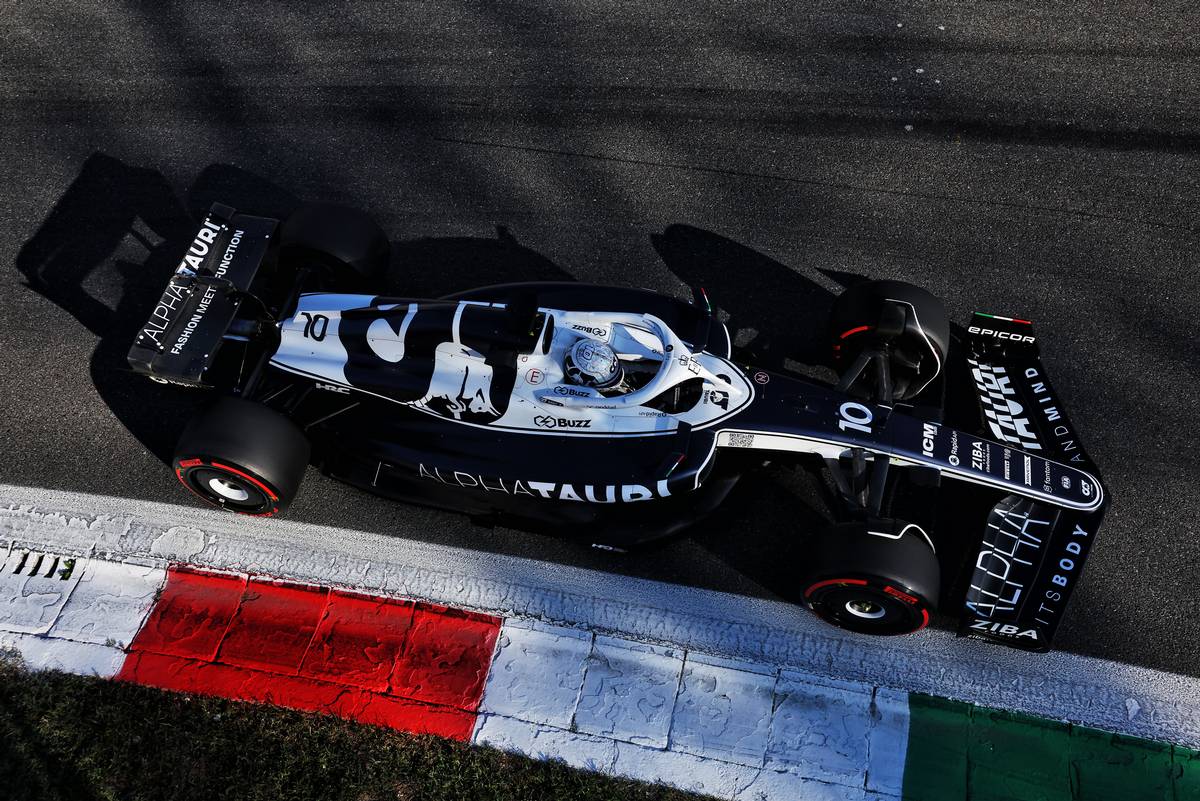 "I’m just glad that they’re coming back and they’re fully committing again to be 100% present and to show that because I think it’s in their spirit,” said Gasly of the increased branding.

"I’ve been working with them for many years. I know how efficient they are and when they really want something, they make it happen, I think it’s really, really great to see them committing to Formula 1 in the way they are doing."

Whether Honda's branding deal with Red Bull is a precursor to the two companies renewing their partnership in full in F1 to tackle the sport's next generation power unit regulations remains to be seen.

But last weekend, Helmut Marko revealed that talks about 2026 were going on between the manufacturer and Red Bull Powertrains.

"About the future, it's too early to talk about that right now," commented Verstappen. "But I think in general, the Honda name for F1 is great. It would be very nice to see them come back again."