Lando Norris says he has no clue how McLaren will fare on a potentially dry track in qualifying at Suzuka, but if the rain sticks around, things won't be looking good for the papaya squad.

Friday's wet running in both practice sessions proved challenging for McLaren's driver as it did for their colleagues.

Norris and teammate Daniel Ricciardo ended FP2 respectively 16th and 17th, but with the lowest aggregate lap count of all teams as McLaren limited its running and preferred to stock-pile its intermediate and wet tyres in the event of a wet race on Sunday.

Norris admitted that all things considered, McLaren wasn't in "the best place" after Friday's sessions. 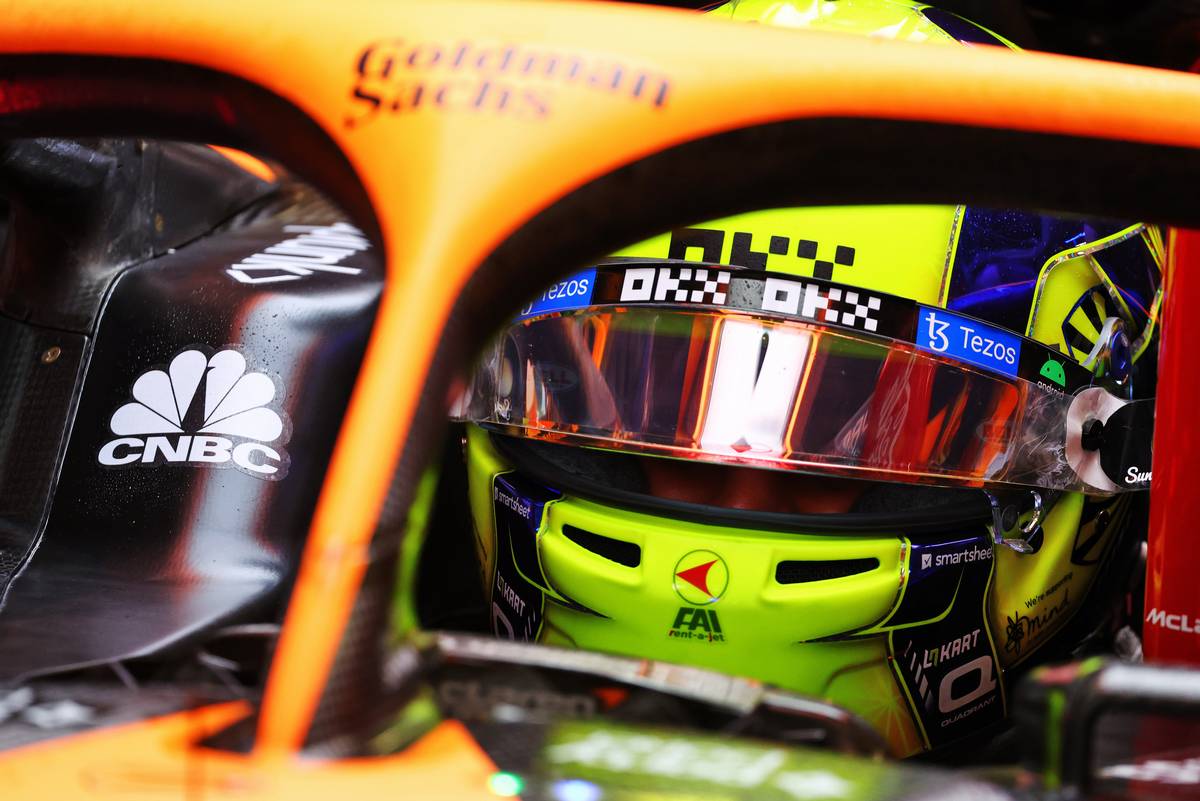 "Pleasant to be back," said the Briton. "Maybe not such a good day back in the car in terms of actual performance, there is quite a few things we're lacking on track at the minute.

"So not in the best place but hopefully we can gain some things for tomorrow."

Despite the difficult conditions and limited running, Norris insisted the day's pair of sessions had not been a waste of time.

"Just getting an understanding of intermediate tyre, the wet tyres, there's always things to learn," he said.

"Whether it's a bad day or a good day you can still kind of understand things and know what direction you need to move in.

"So a good day for learning and understanding, which is not such a good day in terms of actual performance."

Asked how the remainder of the weekend might unfold, Norris said: "I mean, if it's going to be dry tomorrow, absolutely no idea. If it's wet, it's not looking too good."

On the other side of the McLaren garage, Ricciardo admitted that he had actually enjoyed his wet day at Suzuka. 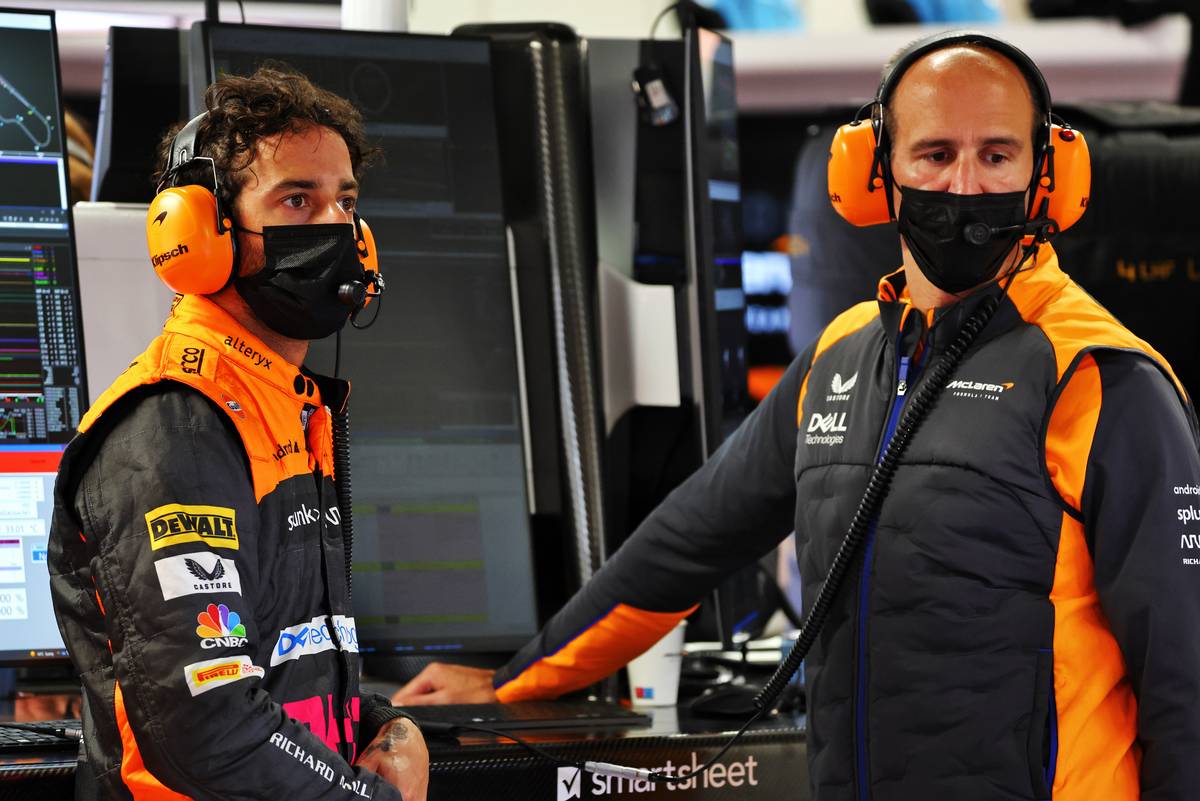 "Conditions were slippery but it was actually a good time, I enjoyed it," he said. "In the morning we weren’t looking too bad for the most part.

"It was only a few laps, but I felt relatively comfortable in the car.

"This afternoon, I would say there was a little less pace but it’s really tricky with tyres. You don’t know what people are doing and it’s hard to get a real read on it.

"We probably have a little bit of pace to find from this afternoon’s session – but tomorrow looks dry so that’s going to be completely different again, and then we’re not sure what Sunday’s going to be yet!

"I think it’s still useful for us, the learning we did, and we'll try to improve a few things for tomorrow – but overall, really happy to be back on the track."