Max Verstappen reckons he would have stolen Kevin Magnussen's thunder and landed on pole without a lock-up at Turn 8 on his single flyer in Q3 at Interlagos.

After rain had threatened the first two segments of qualifying in the Friday afternoon session, sporadic drizzles dampened the track in several areas at the outset of Q3.

But Pirelli's soft compound rubber was still the tyre of choice for the majority of the field, and it proved crucial for those who had headed out first, like Haas' Magnussen.

Before conditions got worse, the Dane put in a brilliant lap that immediately propelled him to the top of the timesheet. 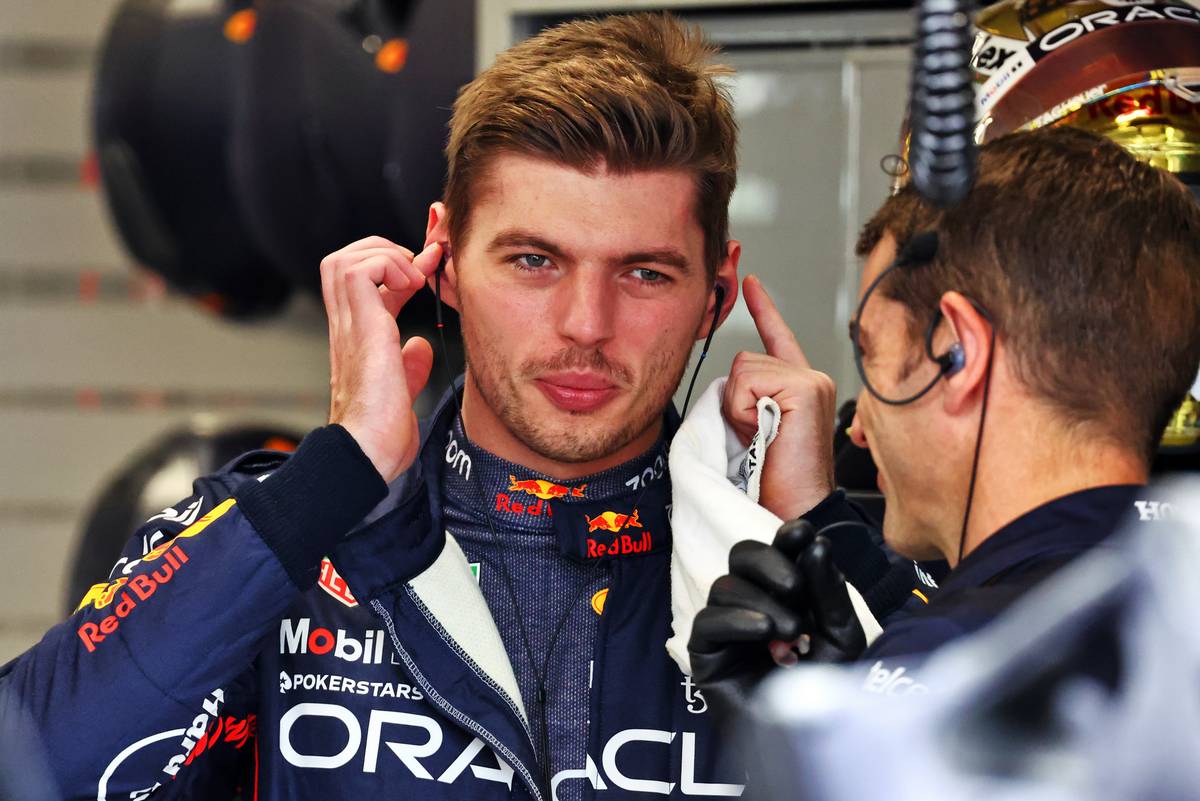 Verstappen had also been among those who were towards the front of the queue. But a slight mistake on the approach to the tight Turn 8 right-hander left him 0.203s adrift from Magnussen at the end of his effort.

Thereafter, deteriorating track conditions and a red flag triggered by an off by George Russell sealed the session's fate.

"We knew that it was going be that one lap, because there was the potential rain,” explained the Red Bull driver.

"I think I was like the fourth or fifth car, and I locked up into Turn 8. So that's, of course, cost me pole today.

"But still, compared to the proper opposition for tomorrow, it's looking good. And, in these conditions, anything can happen. And we are still up front, which is the most important."

Verstappen admitted that the changing conditions during the session made assessing grip levels a very tricky exercise.

"It was difficult ,you have to find the limit of how much you can push," he explained. "But then also, you don't want to have big mistakes and potentially drop out.

"So we just stayed calm from Q1 to Q2. Then Q3 was a little bit more of a lottery. But nevertheless, I’m still on the front row." 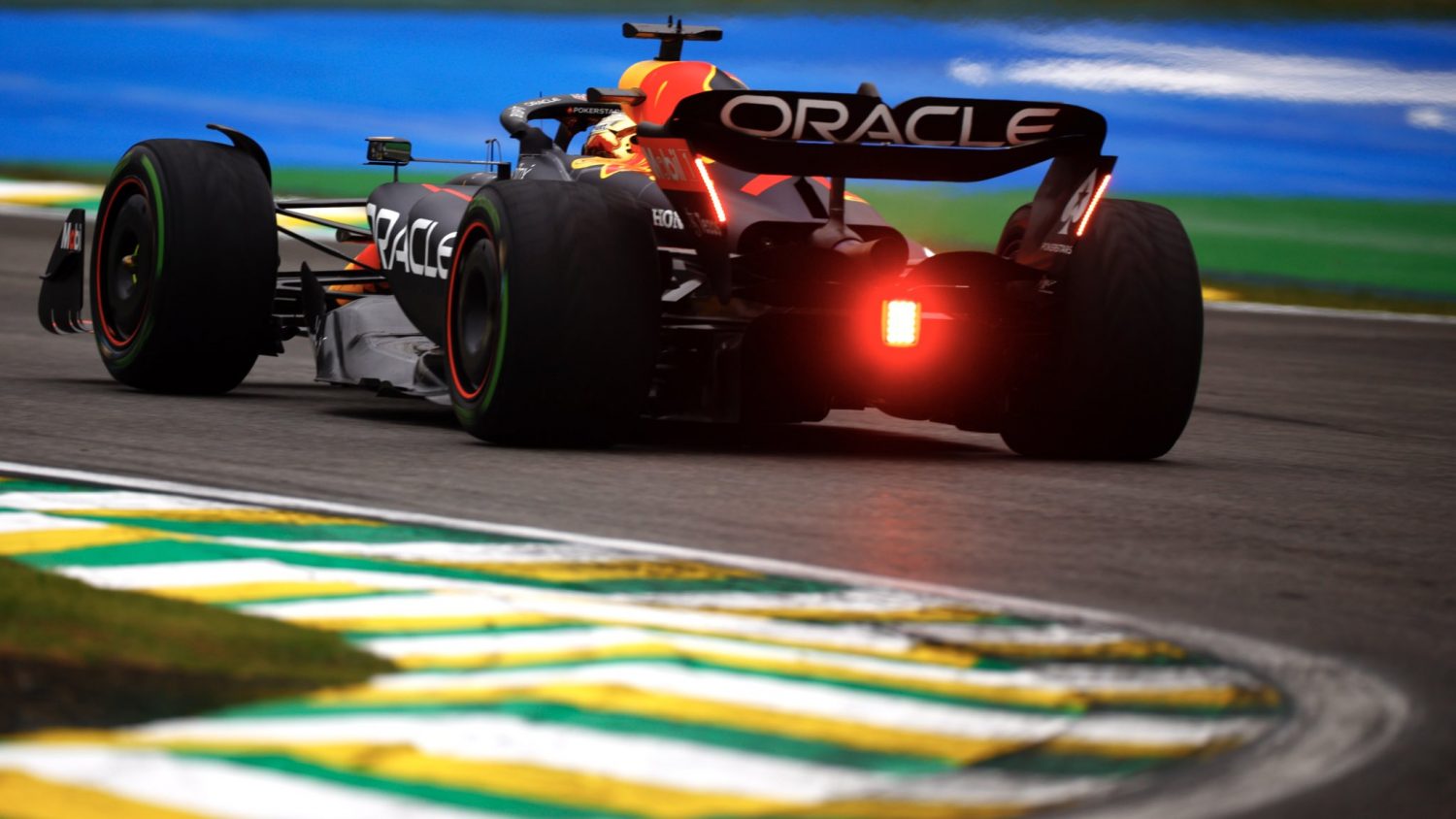 With Ferrari's strategist caught out once again by the challenging conditions, Carlos Sainz and Charles Leclerc will line up respectively P5 and P10 on Saturday's Sprint race grid.

That should keep the Scuderia chargers out of the battle for the lead and leave Verstappen to deal with poleman Magnussen, Russell just behind and McLaren's Lando Norris in P4.

"Yeah, let's see how competitive we're going to be tomorrow in the race," said a cautious Verstappen.

"Also the weather. I have no clue what's going to happen. But that is what makes Interlagos always very special for everyone."

Magnussen 'not even close' to imagining first F1 pole