Lewis Hamilton might have missed out on his chance to extend his unbroken run of winning a race in every season since his F1 debut in 2007, but he insisted that he was delighted with second place in Sao Paulo.

His Mercedes team mate George Russell led almost every lap of the the Brazilian Grand Prix, and while Hamilton had a chance to make a late attack following a late safety car he opted not to, and allow Russell his maiden F1 victory.

"Huge congratulations to George," he said after finishing in second place to make it a Mercedes 1-2. "What an amazing drive he did today. He did an amazing job yesterday in the sprint so he truly deserves it.

“Honestly, I feel really good," he told Sky Sports F1 when asked if he was unhappy to be relegated to second place.

Most of all he was delighted to see Mercedes back to winning ways after a tough season with problems with this year's W13 car. Hamilton said today's result proved they were back in the running in time for 2023.

"This is an incredible result," he said. "We've worked so hard through this year to get a 1-2, and to get a win. This is hugely, hugely deserved for everybody, so a big thank you. 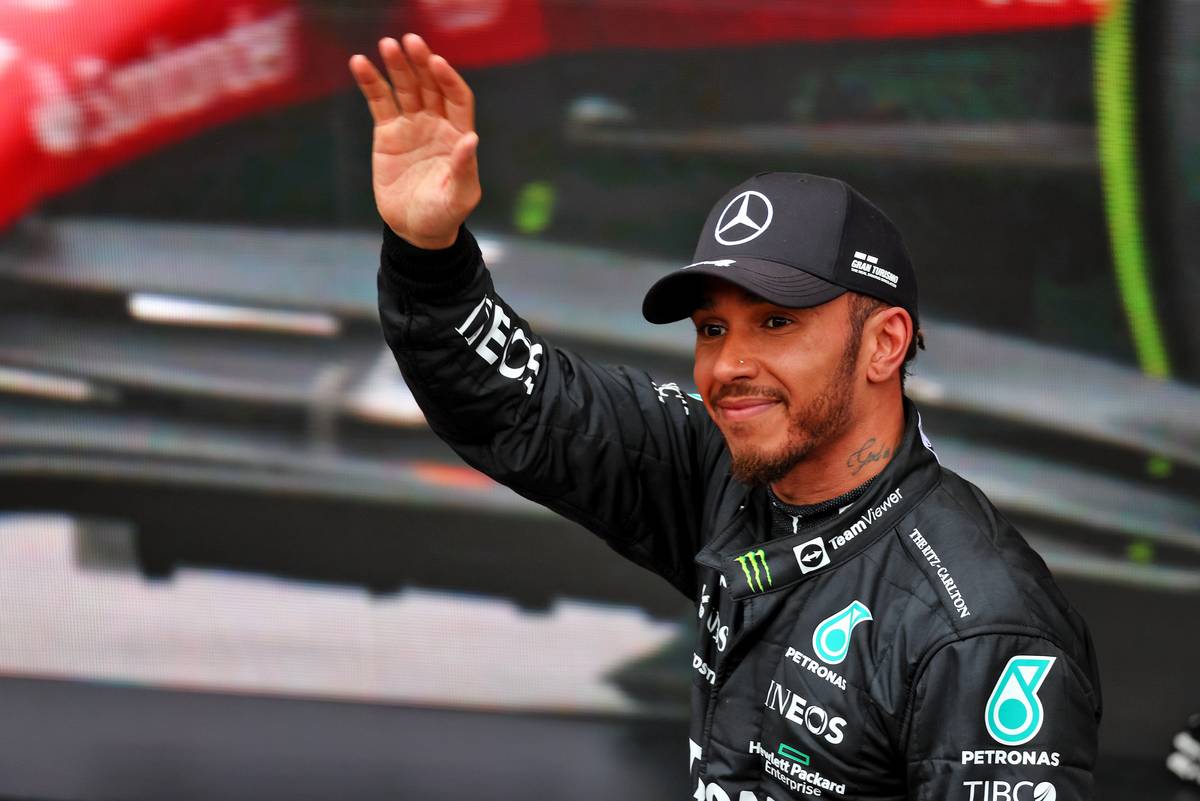 “It is the most important thing for us to have this result," he added. "This is a massive boost to the whole team’s morale. Going into the winter, the team knows that we’re on the right track.

"We are still the best team," he insisted. "And we will get back to having this more next yea,r and I’m excited for that - to have that battle.”

Hamilton still has one last chance to get a win, with next week's season finale in Abu Dhabi - season of the controversial end to the 2021 season where he narrowly lost the title to Red Bull's Max Verstappen

“Who knows?" he replied when asked if Mercedes can repeat its win. "We didn’t expect to be as quick as we have been this weekend. It’s just incredible, the turnaround. 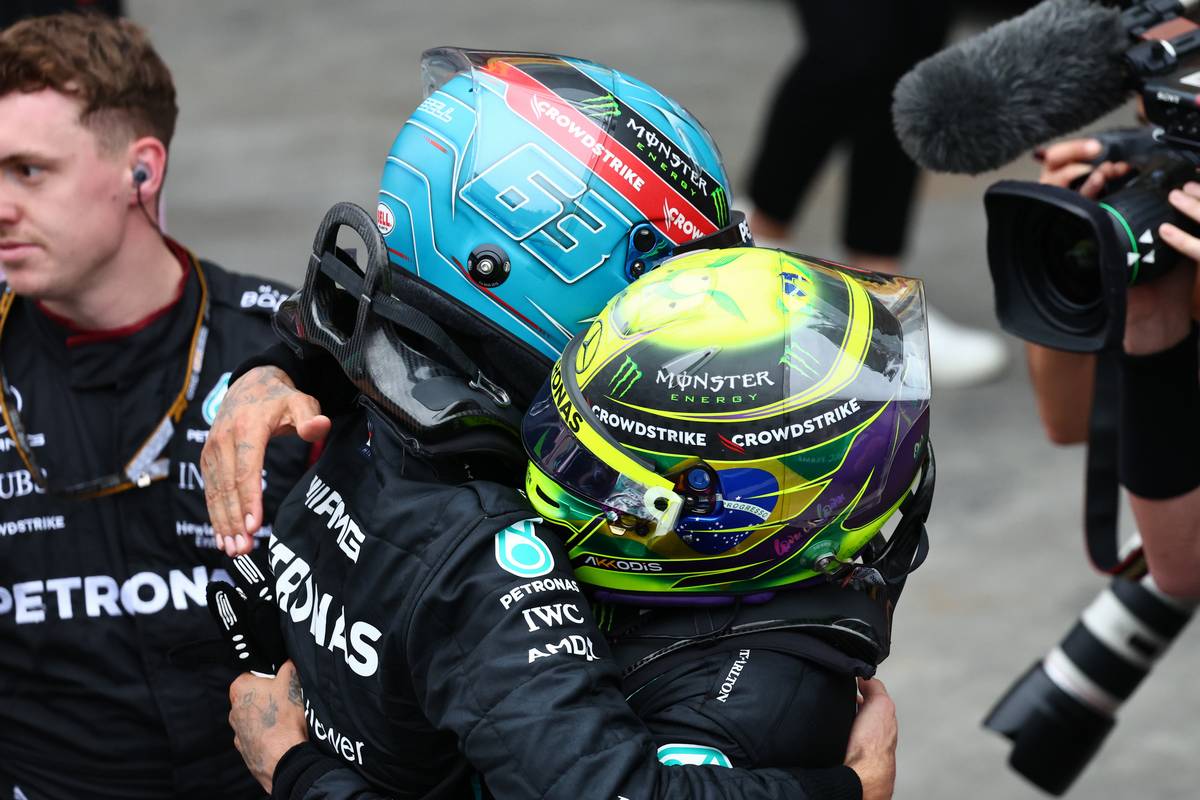 The old animosity with Verstappen resurfaced again on Sunday when the two drivers made contact through the opening corners after the first restart following a safety car for Kevin Magnussen and Daniel Ricciardo retiring.

Verstappen blamed Hamilton for not leaving enough space, but the race stewards saw if differently and handed the Dutch driver a five second penalty for causing a collision.

Both cars suffered damage in the clash but were able to continue.

“All I thought in that moment [was that] I’d have to retire, because I felt something," Hamilton said. "The rear wasn’t feeling the same after that and for me it was like, ‘I’m going to lose the team a one-two’. That’s all I could think of.

“Driving over the grass and back onto the track, all I could think of was: ‘How can I get back to giving the team that incredible result?’ For me, it’s not how you fall but how you get back up." “We thought he’d have been out of the picture after the collision with Max but he put in a brilliant drive to get back to P2,” Mercedes' chief race engineer Andrew Shovlin acknowledged. “A fantastic recovery for Lewis."

As for whether this would stir up more bad blood between himself and Verstappen, and between Mercedes and Red Bull, Hamilton was unrepentant.

“I don’t have any concerns," he said. "It’s natural when you have success [that] you become a bit of a target. But it’s okay, it’s nothing that I haven't dealt with before, so.”

Verstappen: 'Hamilton had no intention of leaving me space'