Mercedes boss Toto Wolff believes first-time F1 winner George Russell had the best of apprenticeships with Williams but maybe spent a year too long at the British outfit.

Russell enjoyed his maiden Grand Prix win last weekend in Brazil, an achievement that capped a near perfect weekend for the Briton and that delivered to Mercedes a much-needed victory, its first of 2022.

Russell's personal milestone has come in his fourth season of F1, having joined the elite in 2019 with Williams as a Mercedes protégé.

Russell was signed up to the German manufacturer's Junior Driver Programme in early 2017 and won the GP3 Series that year ahead of clinching the FIA Formula 2 Championship in 2018.

The young Briton's impeccable track record compelled Mercedes to promote its protégé to Formula 1 with Williams the following year.

In the wake of Russell's first win with Mercedes, Wolff remembers the remarkable path to the summit followed by the Briton and his formative years in F1 with Williams.

"I thought about it at the end of the race, when he walked in as a 16-year-old with his suit and his tie and his PowerPoint presentation," said Wolff. "He's the first of our new junior programme that has won a race.

"Obviously Lewis has been there forever and is the most successful of the ones that have graduated from our junior academy.

"But six years later, [Russell is] a grand prix race winner. We've always set hard targets. You've got to win GP3, you've got to win F2, and he did that in his rookie seasons.

"And then I guess at Williams, it was the best schooling he could have had, maybe a year too long. 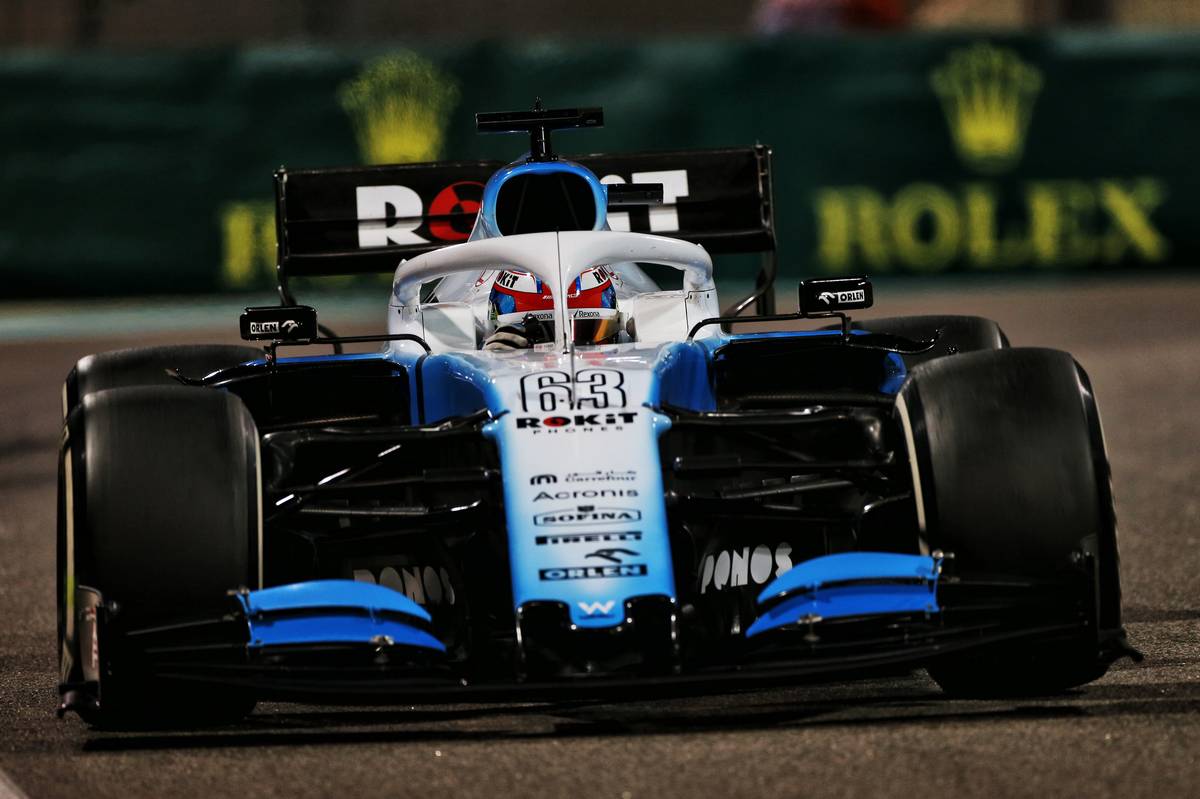 At Williams, Russell over-achieved, although he scored his first points with the Grove-based outfit only in 2021 when he finished eighth at the Hungarian Grand Prix.

After his remarkable one-off with Mercedes in 2020 at Sakhir - where he replaced a Covid-stricken Lewis Hamilton and was deprived of a sensational first win by a rare pitstop blunder by the Brackley squad – there were calls for Mercedes to replace Valtteri Bottas with Russell.

But Russell was bound to Williams by a three-car contract and Wolff considered – perhaps wrongly in hindsight – that a third season with the British team would cap off its young driver's apprenticeship.

Last summer, Russell himself admitted that his three-tenure with Williams had been "too long".

"In hindsight, three years driving on my own at the back of the grid was too long," he said.

"But, unfortunately, Claire [Williams, former Deputy Team Principal] did quite a good job at the contract negotiations, and there was sort of no way out."

Ferrari halted development of F1-75 as funds dried up