Ricciardo's race was done and dusted as soon as the opening lap due to a run-in with Haas' Kevin Magnussen while Norris tangled early on with Ferrari's Charles Leclerc but eventually retired following a power unit failure.

"Obviously what happened to us is a big disappointment because we had a great opportunity today," Seidl said. "But in the end, we have to acknowledge that as a team we didn’t manage to pull it off today." 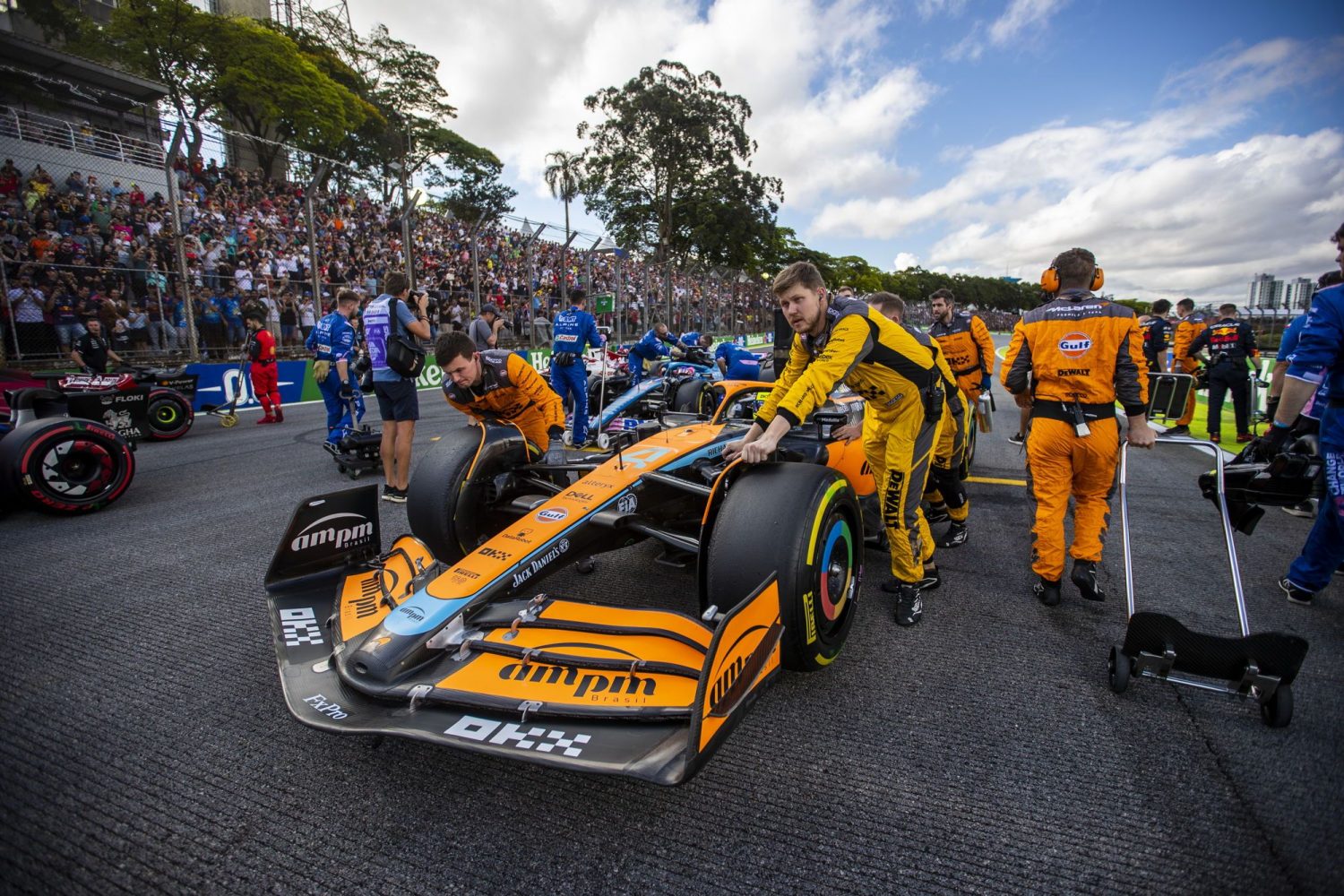 It was a costly double DNF for McLaren as Alpine, its direct rival in the Constructors' championship, brought both its cars home in the top ten, boosting its lead over team papaya to 19 points ahead of next weekend's season finale in Abu Dhabi.

"Two incidents on-track that were not really necessary and at the same time our main competitor for P4 in the championship, Alpine, scored big," added Seidl.

"That puts us in a position where we’re 19 points behind for Abu Dhabi, which obviously makes it difficult to stay in the fight for P4."

Indeed, assuming Alpine drivers fail to see the checkered flag at Yas Marina, McLaren's chargers would need at the very minimum to finish fifth and sixth and clinch the fastest lap for the team to leapfrog its adversary

"But at the same time we’re competitive," insisted Seidl. "We’re sports guys, and as long as it is very clearly possible we will simply focus on ourselves, make sure we put it all once more [to do our best] in Abu Dhabi.

"Then in the end whatever the outcome is we have to accept it."