F1 has revealed the launch in 2023 of a new all-female driver series, F1 Academy, that will develop young female drivers for the upper echelons of international single-seater racing.

The Formula 4-level series will feature a fifteen-car grid that will consist of five current F2 or F3 teams entering three cars each.

The series' first season is set to include seven race weekends, with three races making up each event's schedule. A total of 21 races will therefore take place, but the series will also feature 15 days of official testing evolving around a calendar that has yet to be released.

“During assessments of the barriers young female drivers face with entering the F1 pyramid, it became clear that they do not have the same amount of experience as their male counterparts at the same age,” read a statement from F1.

“The goal is to fill this gap and offer them access to more track time, racing and testing. They will also grow by working with professional teams, who are renowned in motorsport for nurturing young drivers, and who will help them develop the crucial technical, physical and mental preparations.” 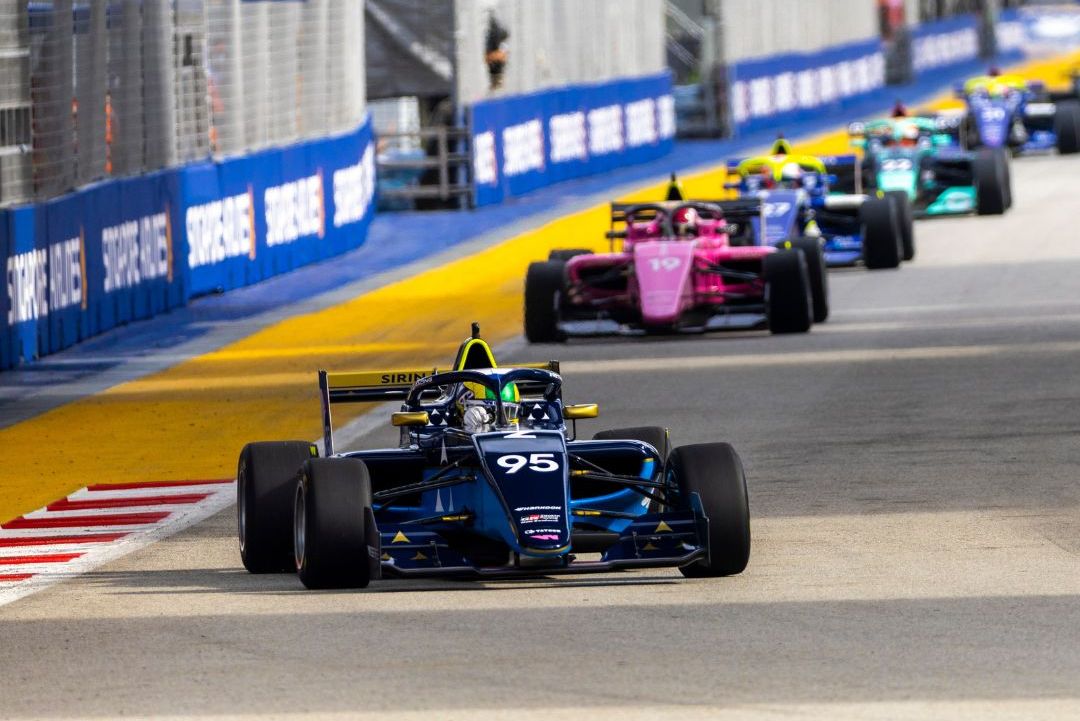 The series will be managed by Formula Motorsport boss Bruno Michel who currently oversees the FIA Formula 2 and Formula 2 Championships.

Formula 1 will subsidise the cost of each car with a budget of €150,000, but each driver will be required to match that amount to cover the costs which F1 claims “represents a fraction of the usual costs in a comparable series.”

The series, which is not positioning itself as a competitor to W Series, aims "to develop and prepare young female drivers to progress to higher levels of competition including W Series, Formula 3, Formula 2 and Formula 1.”

"The W Series continues to provide a great platform for drivers and the F1 Academy is intended to add an extra route for the next generation of young female drivers, who will race in an environment that will allow them to gain fundamental experience thanks to a great amount of track time," added Formula 1 in its statement.

“Everyone should have the opportunity to follow their dreams and achieve their potential and Formula 1 wants to ensure we are doing everything we can to create greater diversity and routes into this incredible sport,” said Formula 1 President and CEO Stefano Domenicali.

“That is why I am delighted to announce the F1 Academy that will give young female drivers the best chance to fulfil their ambitions through a comprehensive programme that supports their racing careers and gives them everything they need to move into F3 and hopefully to F2 and then the pinnacle of Formula 1.

"The more opportunity there is the better and this is designed to provide another route for the drivers to succeed."

Magnussen double comeback to F1 shows Schumacher should 'keep at it'